THE BLACK SEEDS DROP NEW SONG “LET THE SUNSHINE THROUGH” 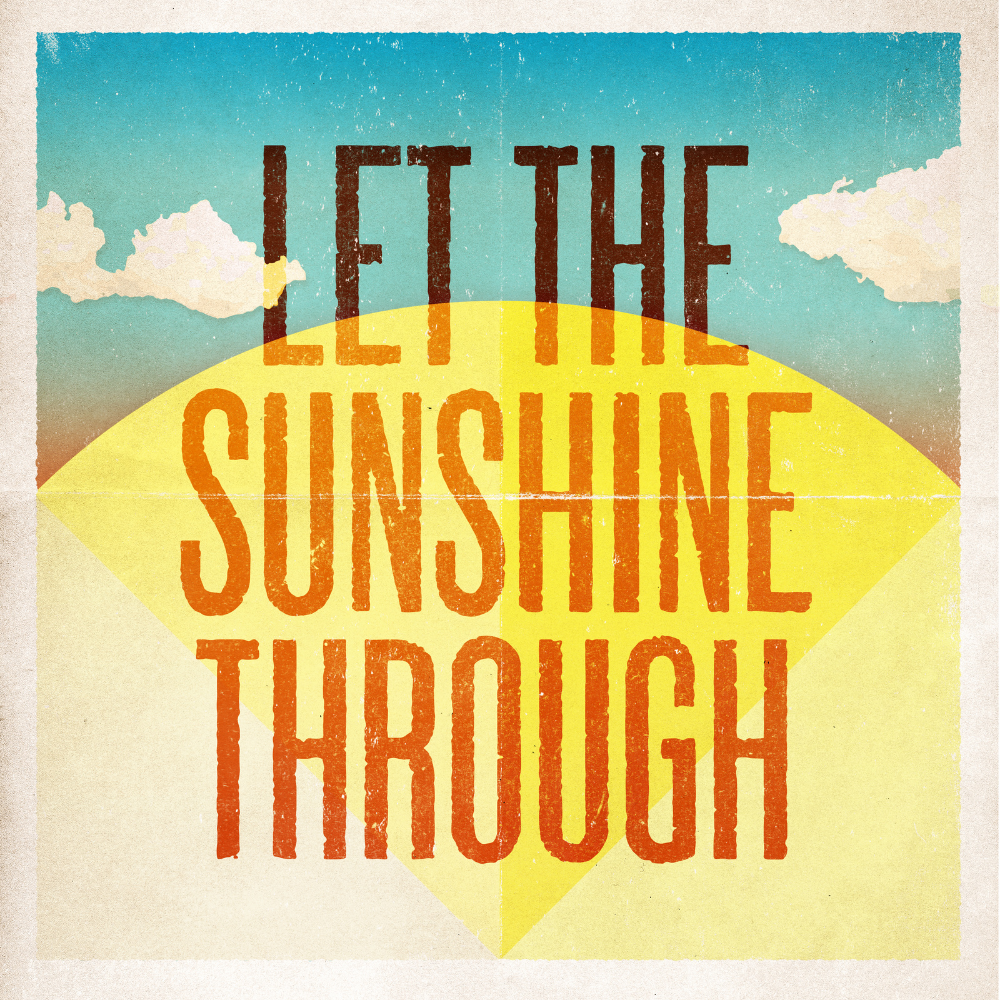 For over 25 years, The Black Seeds, from the windy hills of Te Whanganui-a-Tara, Aotearoa (Wellington, New Zealand), have skillfully blended the deep grooves of reggae, funk, afrobeat and dub into South Pacific soul, an undeniably infectious mix that has embedded itself in Aotearoa’s collective consciousness. Today, the eight-piece band releases their second single off their forthcoming 7th studio album (due out next year on Easy Star Records). Stream and download HERE.

The new single, “Let the Sunshine Through,” described by lead singer and songwriter Barnaby Weir as “a bittersweet love song,” presents a positive take on a turbulent time. Weir explains:

“I wrote this song just pre-Covid lockdown in New Zealand and worked on it during the first lockdown just after having had my first child, which was quite complicated and stressful.  ‘Let The Sunshine Through’ is about finding hope in a fraught scenario. There was something about the key that it is in and the melodies of the song, they are emotional but in a positive way.”

Along with the official track, The Black Seeds have included a digital B-Side instrumental version of “Let The Sunshine Through,” expertly showcasing the different layers of melody and percussion that form the backdrop to Weir’s vocals.

Since the release of their debut album Keep On Pushing in 2001, The Black Seeds have gone on to release a total of 6 studio albums (four of which reached platinum sales in Aotearoa). They’ve been nominated for six Aotearoa Music Awards (winning Best Roots Album in 2012 for Dust and Dirt), and have topped the New Zealand Album Charts on multiple occasions.

With strong success at home, The Black Seeds took their sound across the globe. Consistent touring throughout Europe, North and South America, Australia, and the Pacific has led to over 60 million Spotify streams, as well as placings on the U.S. Billboard Reggae chart, and the iTunes Reggae Charts in the U.K. and Germany. Their tracks have found placements on classic shows Breaking Bad and Weeds, as well on the big screen in Eight Below and The Inbetweeners II.

Highlights from two decades of international press have included The Huffington Post describing their sound as “thick, bottom-heavy, and melodic,” and Clash Music deeming them “one of the best live reggae acts on the planet.”

The Black Seeds are an unstoppable live force, with all eight members transferring energy, spirit, and positive vibrations to their audiences. The band continues to headline festivals and delight audiences across the globe and push the creative boundaries of the Aotearoa roots movement.

The Black Seeds Live are: