PASSAFIRE built their reputation up through relentless touring and a series of studio albums that upped the ante each time out with songwriting, musicianship, and production. The band’s fifth studio album, VINES, (and first with Easy Star) features a super tight set of songs that draw on reggae and alternative rock in equal mea­sures. Produced by the band and mixed by Paul Leary (Sublime, Slightly Stoopid, Pepper, Meat Puppets).

“Vines pulls together progressive and alternative rock, along with hints of reggae in a way that is unrivaled by anyone in music.” – The Pier Magazine

“Loaded with the kind of indie cred that easily gives it its street stripes, this is some wildly smoking stuff that not only is fun…but opens the ears and hikes the curiosity to dig further into the reggae treasure chest.” – Midwest Record 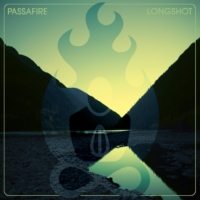 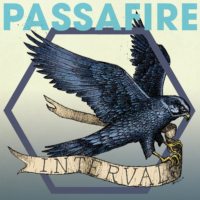 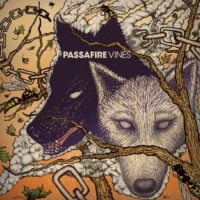