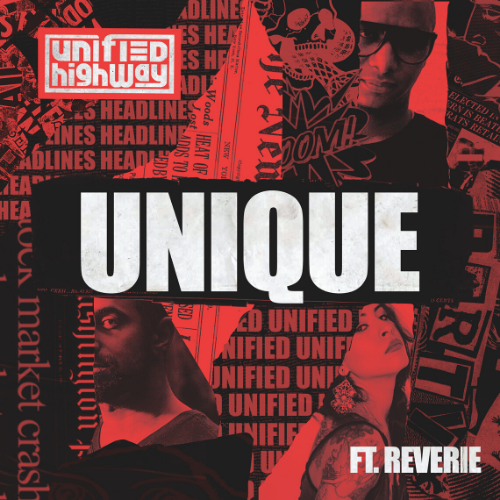 Unified Highway – made up of Rebelution vocalist/guitarist Eric Rachmany and renowned producer, DJ, and remixer Amp Live (formerly of Zion I) – are back with a new single from their upcoming second full-length. “Unique” (featuring a guest appearance by the hip hop artist Reverie) drops today and is the second single from Headlines, which comes out April 24, 2020, on Easy Star Records. “Unique” is accompanied by a music video release that highlights the group’s perspective, showing the importance of diversity, inclusion, positivity, and shining hope. All which is much needed in these unprecedented times.

Eric Rachmany states, “My favorite song on the album is ‘Unique.’ When we wrote the instrumental it truly felt like it was a unique beat. I thought the word unique was hard to say in a song, but the more I thought about it the more I couldn’t turn back.” The song and album comes at a time of great uncertainty in the world that builds up fear and prejudices towards certain places or people. He adds, “On top of the overall sound, we really feel like the lyrics need to be heard at this time. There’s too much negative and hateful speech regarding minorities. We’re here to provide a new message that WE think should be the headlines and that is to embrace our differences. We want to focus more on what different people bring to the table instead of highlighting what they do wrong.”

The video itself was directed by David Dutton and follows Amp, Eric, and Reverie as they are surrounded by sameness and cookie cutter people. The trio are able to make the case for being yourself and standing out over the course of the video. 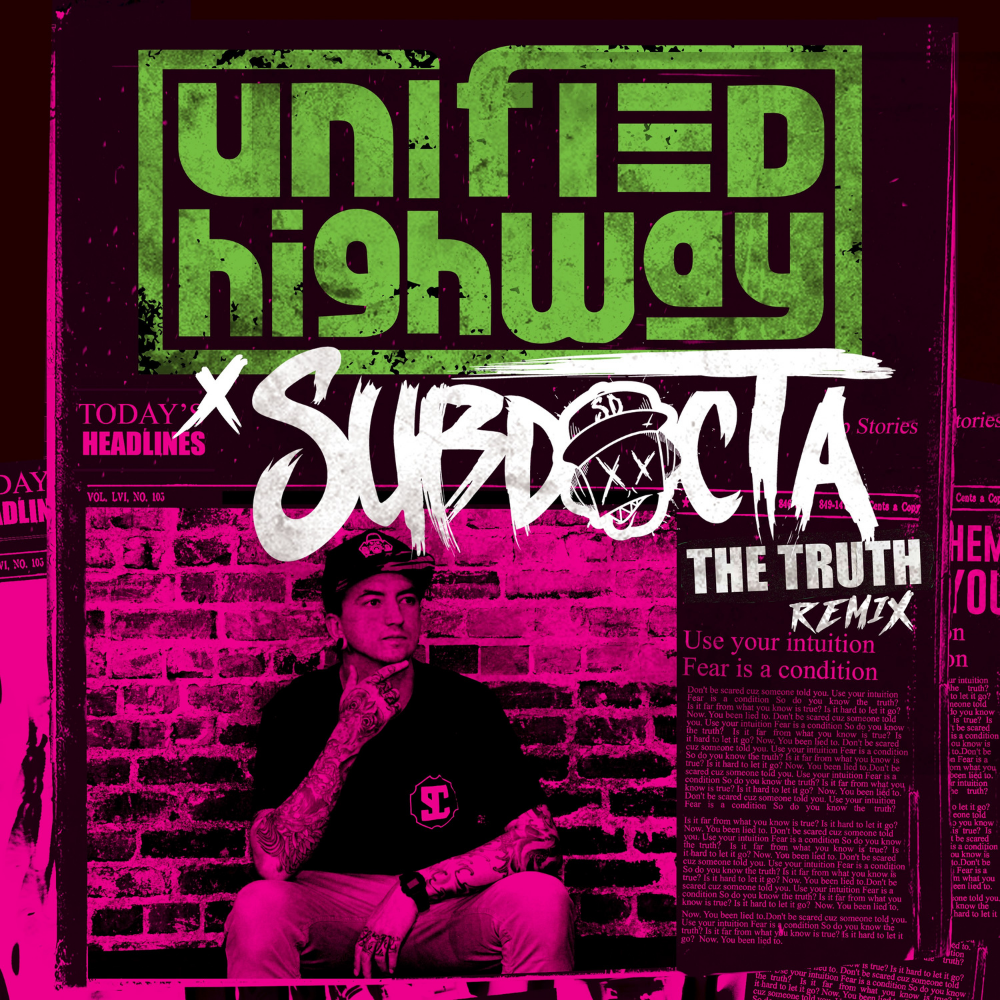 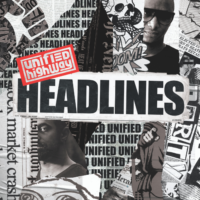