THE BRIDGE IS OUT APRIL 9 ON EASY STAR RECORDS 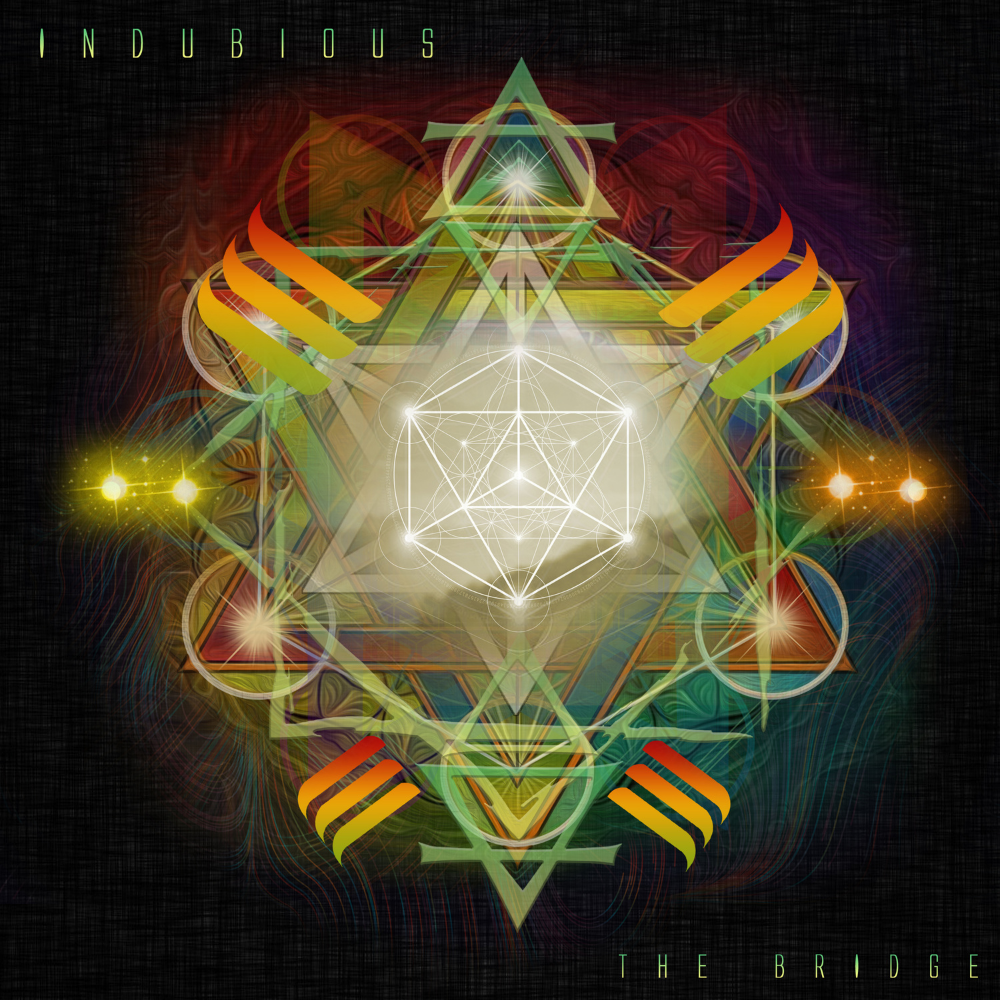 Indubious, the unique Oregon-based reggae trio who topped the Billboard Reggae Chart with their last full-length in 2019, returns with the launch of a pre-order for their new album, The Bridge, and a new single featuring the legendary Capleton. The Bridge – the band’s first record for Easy Star Records – comes out April 9, and features an all-star cast of collaborators. “The Throne” was just released and follows the initial single, “Neva Bow,” featuring Zion I, which came out last November. Pre-order/pre-save the album now at http://moremusic.at/TheBridge.

Skip Burton (bass/vocals) explains how the new single came together in such a special way: “We had a track we had built that had such a powerful energy – Evan (keyboards/vocals) got in the vocal booth, and belted out the hook for the song, and we knew almost immediately who we were feeling for the featured guest.” He adds, “Capleton is literally one of our very favorite artists from the time of being very young, so it was an absolute honor that he loved the track so much. His contribution was so inspired and clear, it took the track to new heights. Truly a master of his craft and a great source of inspiration. The way this track came together with a life of its own was such a beautiful thing.”

“The Throne,” along with “Neva Bow,” can be gotten as instant downloads with any pre-order of The Bridge, while Indubious has cooked up exclusive merch for the physical pre-order, including a 6’ x 6’ tapestry with album cover art, signed posters, die-cut metal pins, and shirts. The vinyl version of the record is made with colored vinyl featuring a heavy splatter pattern of green and black.

The band will follow up “The Throne” with another single, “Ease and Flow,” featuring Mike Love, and accompanied by a stunning music video, which shows that there is no slowing down. Evton and Skip hope their album The Bridge reminds people “That in times of world upheaval, that the source of all life, LOVE, is ever present and that all of us are so needed. Time for us all to know our worth, our power, and our care for one another.”