In preparation for Black History Month and Reggae Month, Kala Brand Music and Easy Star Records teamed up this year to deliver the first Kala U•BASS® and ukuleles to Harry J Studio in Kingston, culminating in an original acoustic arrangement of “Redemption Song” performed by four Jamaican studio musicians assembled under the Easy Star Records banner. The full performance will premiere on YouTube on Wednesday, February 24th at 12PM EST (linked below).

Easy Star Records brought together the four musicians featured in the performance include Hector Lewis on the Cajón, Jerome “Spangy” Small on the U•BASS®, and both Nico Groskopf and Monty Savory on the tenor ukulele. This video marks the first occasion that these four prolific Jamaican session musicians have directly collaborated. Individually, they record and perform with the likes of Koffee, Protoje, Jesse Royal, Lila Iké, Sevana, and a myriad of other contemporary Reggae icons.

The performance was filmed entirely in Kingston’s Harry J Studio, organized and captured by studio manager Tara Johnson. With the help of Harry J Studios and Easy Star Records, Kala Brand Music was able to get Jamaica’s first ever U•BASSES® delivered to Kingston in January 2021. In the months since, influential session bassists like Danny Bassie, Jerome “Spangy” Small, Ziah Push, Adrian “Jerks” Henry have gravitated and began creating on the instrument. One U•BASS® will also permanently live in Harry J Studio for all future recording artists to use.

Kala will be giving away 2 ukulele models featured in this video via their Instagram page. The winner will be announced on March 1, 2021. Details and how to enter here!

Tara Johnson on “Redemption Song:” “It is a song that has transcended geographical borders & is relatable to all people who have struggled or are struggling with oppression or challenging times. It reminds us that no matter the gravity of the situation, ‘redemption’ will come. And we hope that in this current global crisis we could remind the world of that fact through ‘Redemption Song.’”

Tara Johnson on Harry J Studio: “The legendary Harry J Recording Studio opened its doors in the 1970’s and became the benchmark for quality music production through the advanced technology that was utilized. During its heyday, the studio possessed one of five, 16 track recording boards in the world.”

Jerome “Spangy” Small on the U•BASS®: “Bass and low-end is so important and crucial for reggae music. I was really impressed with the pre-amps used on the U-Bass. They do a really amazing job cutting through the mix. More than anything, it was really fun to play.”

2
See @Protoje featured in the Clarks and Jamaica Documentary. @ClarksOriginals are a staple in Jamaican Culture from before Protoje was born and are still there today. Full short film documentary at https://t.co/s9lGqszkJ6#Protoje #ClarksOriginal https://t.co/RA2M57sGIk 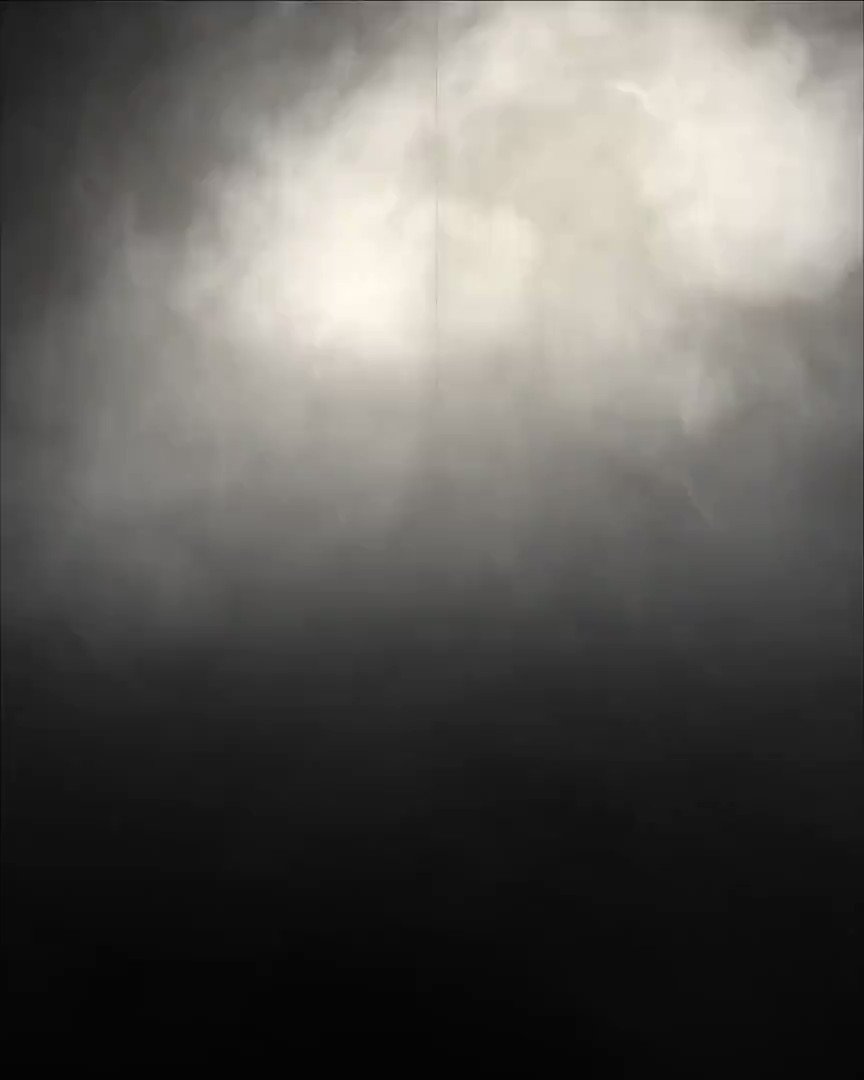 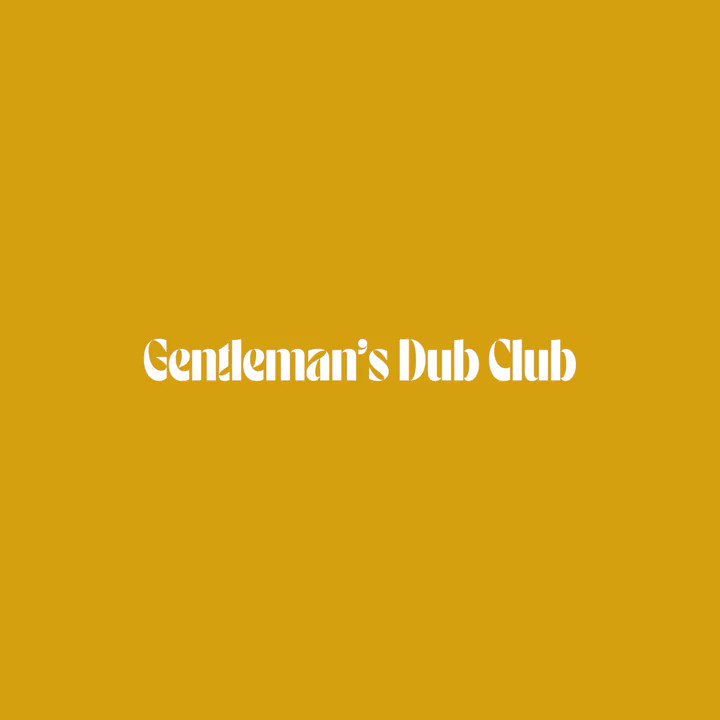