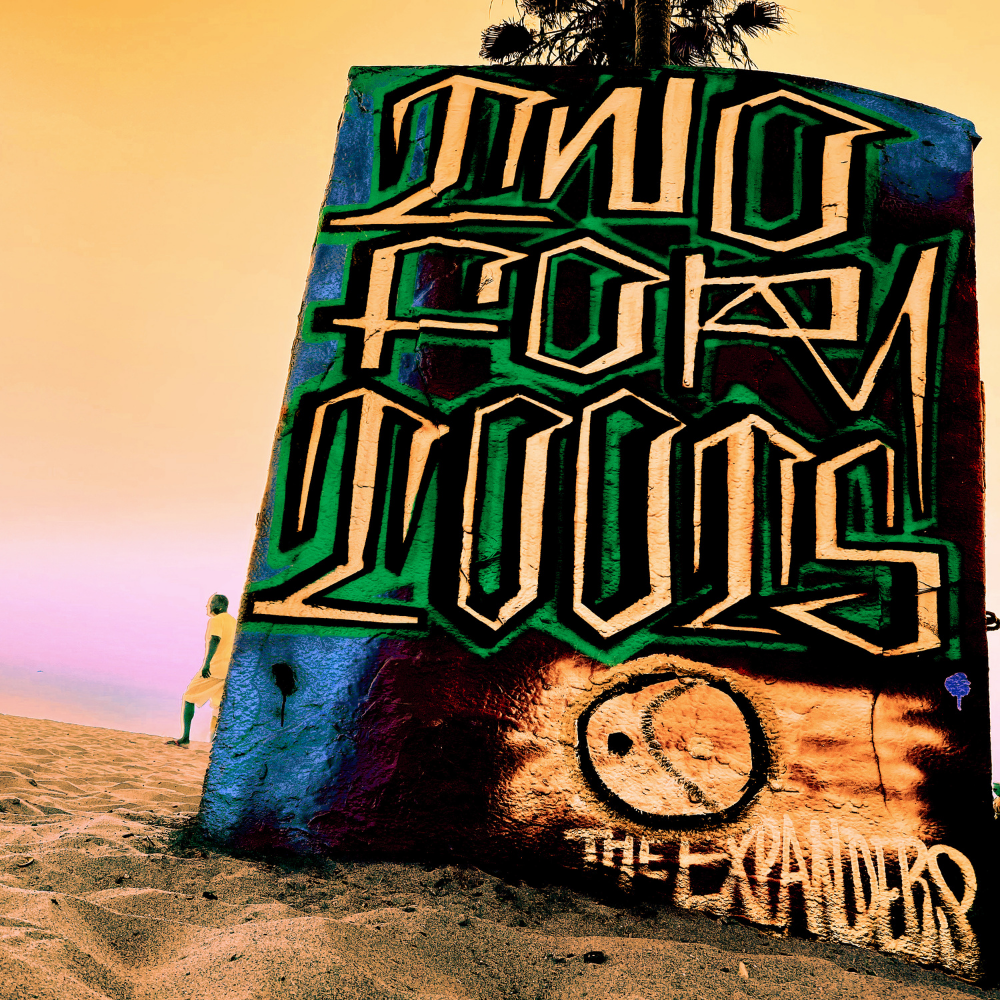 TWO FOR TOOTS BY THE EXPANDERS

The Expanders began this project earlier in the summer of 2020 before Toots Hibbert became sick with coronavirus (which eventually took his life in September). They had been asked to record cover versions of two of their favorite Toots & The Maytals classics for an impending month-long celebration of Hibbert’s life and career that was happening on Rootfire.net in September. Sadly, Hibbert’s illness and death came quickly, just as the band was finishing these songs. Now they are releasing these as a single, with plans to distribute any proceeds made from the release to Hibbert’s family.

Being the celebrated iconoclasts they are, The Expanders dug deep in choosing the two songs. They would not be satisfied doing rote covers of some of Toots’ better-known hits, and instead, went for much more obscure, but still extremely powerful, tracks. “True Love” was first released in the ‘60s before the band had broken internationally and were still just popular in Jamaica, while “Love Is Gonna Let Me Down” is best known for appearing on the American version of the band’s breakthrough album Funky Kingston in 1972. Even for some of Toots’ biggest fans, these songs may sound new. Regardless, in The Expanders’ expert hands, they come as revelations, digging deep into the soulful strains that made Toots Hibbert such a unique talent in the history of music. “Toots personifies the ‘soul’ of – and in – reggae music,” says the band’s drummer John Asher. “His music speaks to my soul and makes me dance the dance of life.”

RELEASES BY THE EXPANDERS ON EASY STAR RECORDS 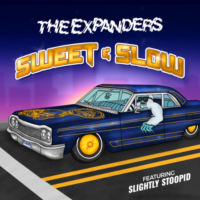 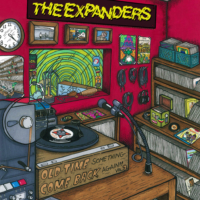 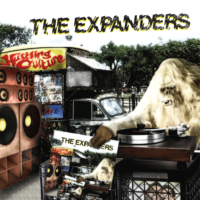