The Expanders are back with a new single “Sweet and Slow” which features Kyle McDonald of Slightly Stoopid.  The name “Sweet and Slow” is a reference to the band’s own songwriting process. “We like to take our time and really examine all parts of a song,” says Expanders bassist and vocalist Chiquis Lozoya. Their meticulous approach to writing also plays a part in the band’s love for using live analog tape to record. The band prefers the organic, rich sounds of analog tracking because of the accuracy of the sound.  Chiquis adds, “We have always had an affinity for tracking live to tape. It’s how it was done then and it really captures the essence of what the band sounds like live.”

This release also marks the first time the band has had a featured guest vocalist on a song. “Kyle has always shown us tons of love and we have been wanting to get a collab going for some time, so we felt that this tune would be a good fit,” Chiquis explains. This single also marks the start of a new phase in the band’s history, as it is the first music released since longtime founding member Devin Morrison left the group amicably over a year ago. With the latest single, The Expanders continue to play a vital role in moving forward the American reggae scene while staying true to the genre’s Jamaican roots. 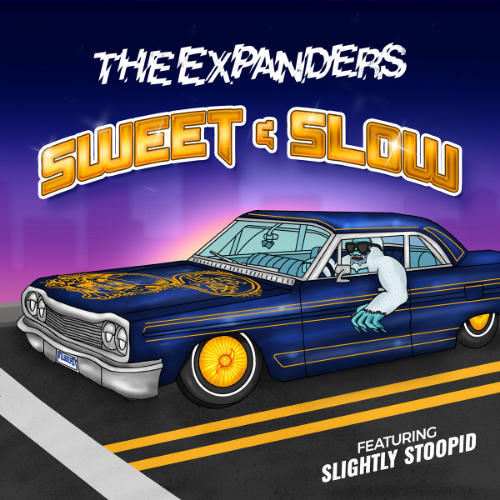