Formed in 2001 in Rochester, New York, GPGDS first received praise for their live show, which combined world beats and reggae rhythms within jamband aesthetics. In recent years the band’s studio recordings, which showcase their songwriting and musicianship across all genres of roots music, have further cemented their legend as master innovators and artists. Easy Star put out two of these releases: the reggae oriented release Steady and the Americana release Bright Days.

AMERICANA ALBUM SHOWS A DIFFERENT SIDE OF THE BAND With the 2012 release of Country, Giant Panda Guerilla Dub Squad (GPGDS) proved their musical identity to be as undefinable as their name. The Rochester, [...] 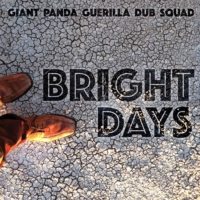 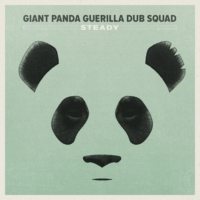