Ancient Future is Protoje’s third full-length studio album, originally released in 2015, and shows Protoje’s development into one of the superstars of the current reggae scene. Besides featuring what would become one of the biggest hits in the genre of the past decade – “Who Knows,” featuring a stellar guest vocal turn by Chronixx – the album showcases standout features from Jesse Royal, Mortimer and Sevana and is packed with intricate rhymes and flow, intelligent lyrics, and slamming production courtesy of Winta James. 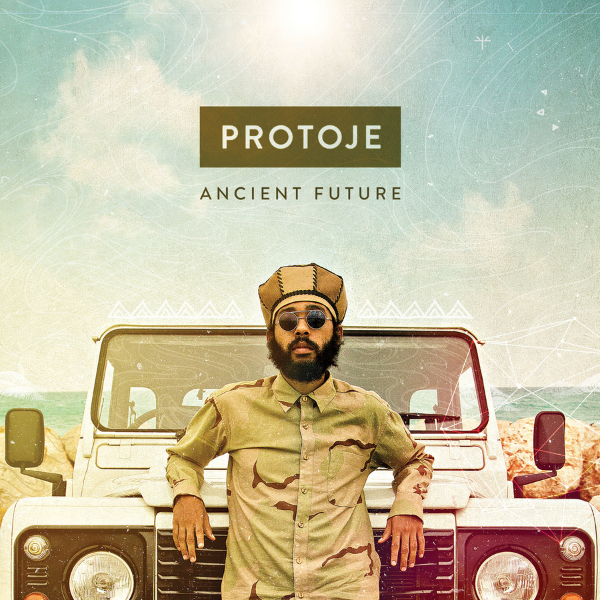 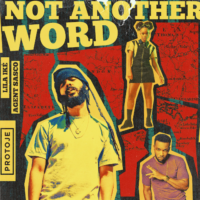 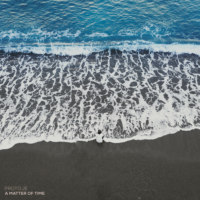 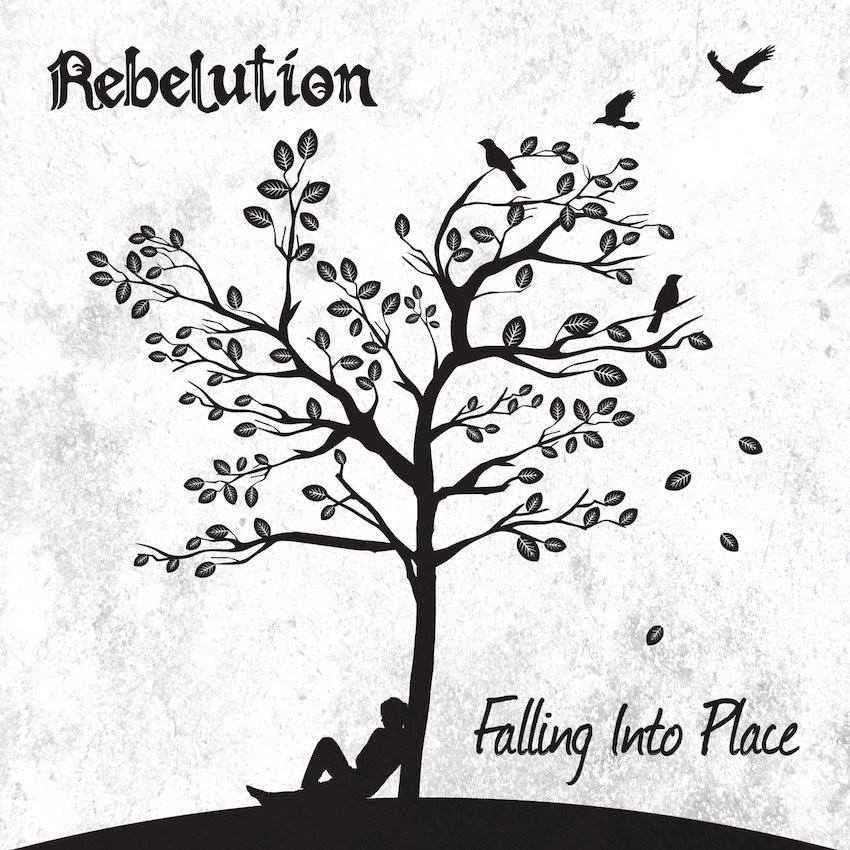