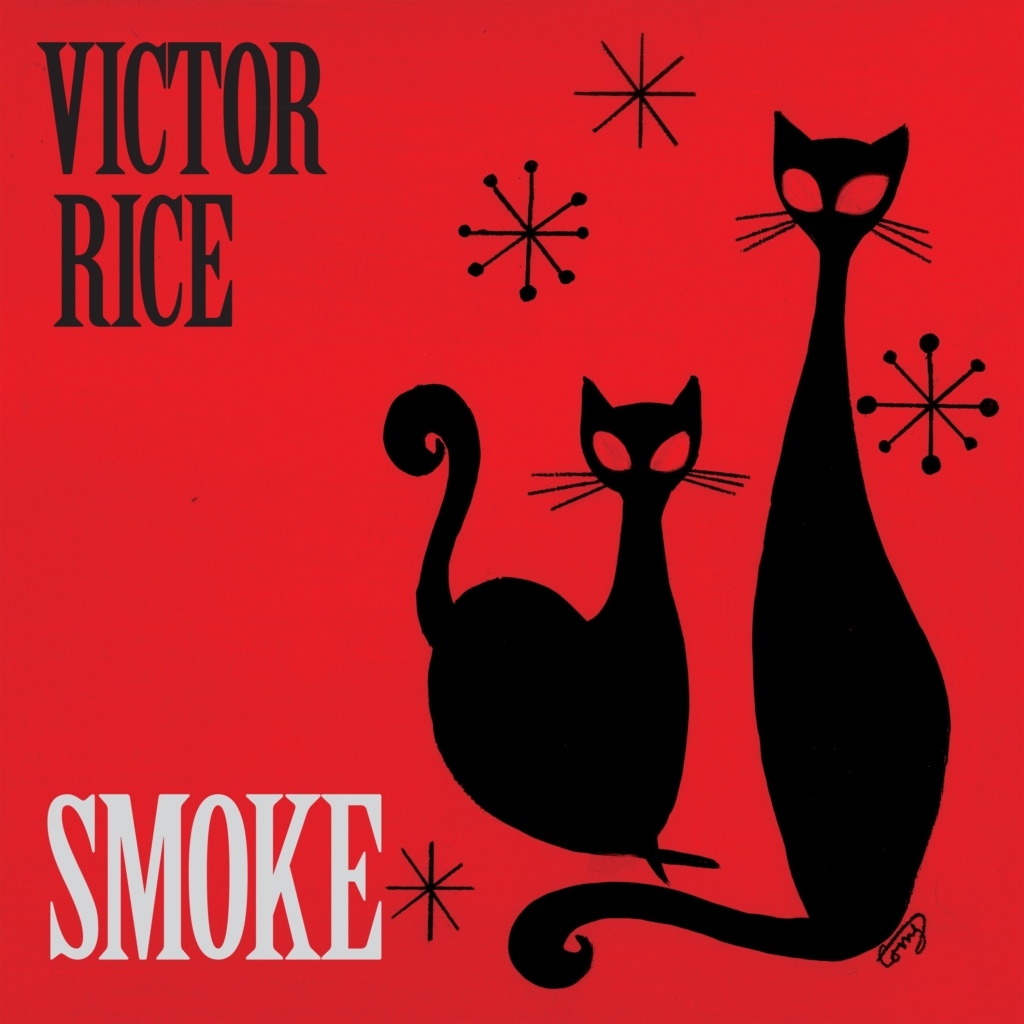 Victor Rice‘s third studio album is summed up best in the vibrant liner notes penned by ethnomusicologist Daniel T. Neely stating, “Smoke embraces the cosmopolitanism of the music that inspired it. It’s an album that lives in New York, Brazil, Jamaica, and Brussels, but it is of the world. Yes, it’s been fifteen years since Rice released his last record, and over that time he’s made plenty of music that could have been presented together as an “album.” But Brazil, its music, and its people intervened. Out of the experience came samba-rocksteady, a clear creative path that Rice has since followed with pure heart. It’s an exciting new direction that’s been simmering for years. Finally, the story begins.”

“The arrangement of the music is ineffably superb. The rhythm is sumptuous, affective and simultaneously voluptuous… “ – Huffington Post

“Smoke is a methodical and well calculated foray into a diverse mix of musical influences and approaches.” – ReadJunk 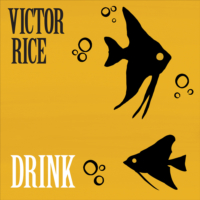 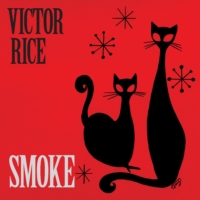