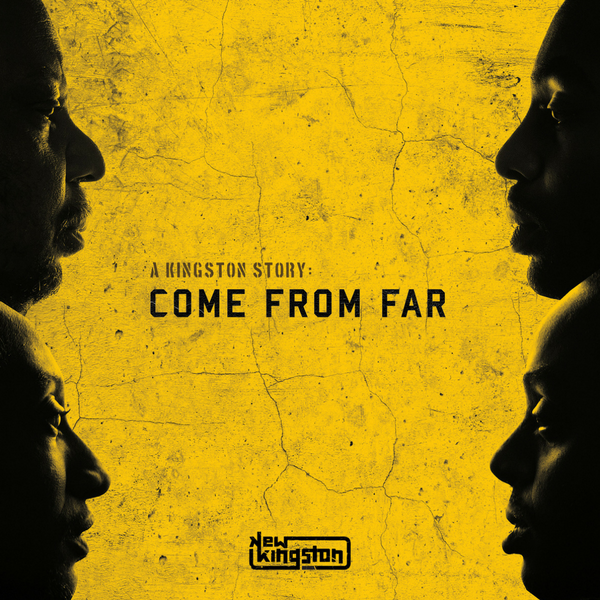 A KINGSTON STORY: COME FROM FAR BY NEW KINGSTON

The fourth studio album by New Kingston (and second with Easy Star Records) is a conceptual journey that tracks the personal histories, journeys, and current lives of the New Kingston family, transforming these stories into a seamless musical piece. While the concept is strong, it doesn’t overshadow the excellence of the individual songs, including early singles “Come From Far,” and “Honorable & The Beast,” as well as “Starlight,” a collaboration with Pressure Busspipe, and the anthemic, romantic “Agape,” among others. Online reggae magazine, Reggae Vibes, names,”one of the album’s highlights, the sterling “Honorable & The Beast.” A real killer that goes on repeat.” They comment on the whole album, claiming that “the material on “A Kingston Story: Come from Far” puts on full display New Kingston’s very compelling and refreshing style.” Produced by the band with their longtime musical mentor and Grammy winner Fabian Cooke, A Kingston Story: Come From Far is a new listening experience for the American progressive reggae scene, one that will help New Kingston move forward as an innovator among their peers.

“Radiant, upbeat, and more addictive than the rays of a hot summer sun” – Top Shelf Reggae

“New Kingston has a style that is unique as a result of the combination of the four of their distinct tastes being blended and coming together to create a reggae sound that is both true to the genre’s roots and also relative to other various R&B, funk, dancehall and jazz influences.” – What’s Up Magazine 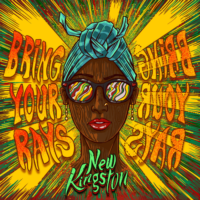 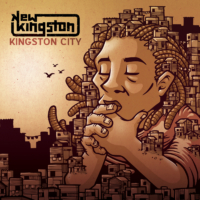