“WHEN YA HOLD ME,” FEATURING SCREECHY DAN & “ONE BRIGHT ROAD,” FEATURING ELLIOT MARTIN OF JOHN BROWN’S BODY, OUT NOW ON EASY STAR RECORDS 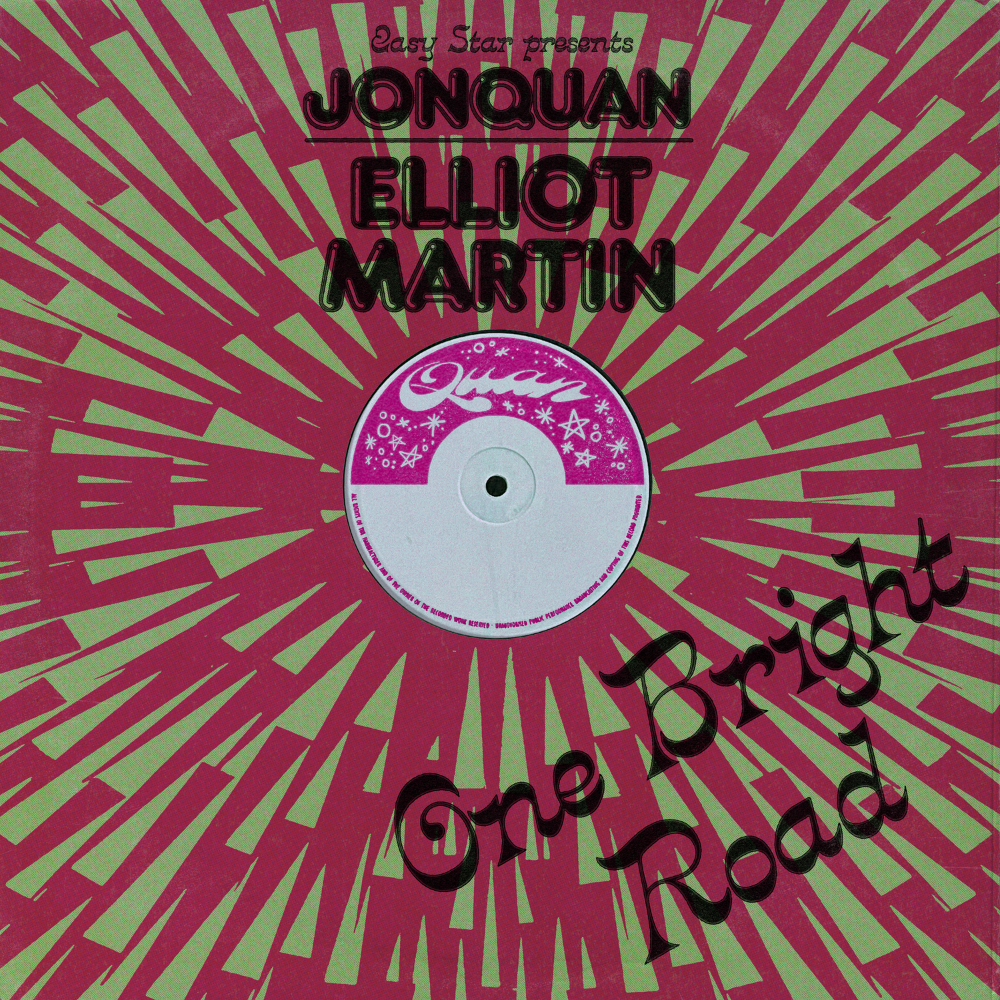 Though JonQuan is relatively new to the reggae scene, you’d never know it by listening to the music on the upcoming EASY STAR PRESENTS JONQUAN & ASSOCIATES. Working closely with two-time GRAMMY winner Victor Rice (Easy Star All-Stars, Bixiga 70, Ticklah), JonQuan has fashioned an album’s worth of brand-new tunes that evoke the power and soul of the golden age of reggae. These tracks are being released as singles (with dub versions mixed by Rice) over the course of the late summer and fall, culminating in an album release in early December.

Coming off the heels of the well-received debut release of “Accidental Badman,” featuring Carlton Livingston, JonQuan is back in our earbuds with new singles. The latest includes “When Ya Hold Me,” featuring Screechy Dan, out today. Screechy, originally born and raised in Jamaica, moved to Brooklyn at a young age and eventually became part of a community of artists – including Shaggy, Redd Foxx, Bajja Jedd, and others – that put Brooklyn and NYC on the map for dancehall in the early to mid ’90s. He was one of the first reggae artists to incorporate hip hop style and flow into his work and had some key tracks with the legendary producer Bobby Konders, including a song on the soundtrack for the Wesley Snipes film “Sugar Hill.” JonQuan says, “​​Screechy Dan is such a G. Lyrics for ages and style to match. His voice still echoes his early style. You’ll be hearing more from Screechy in this camp.” 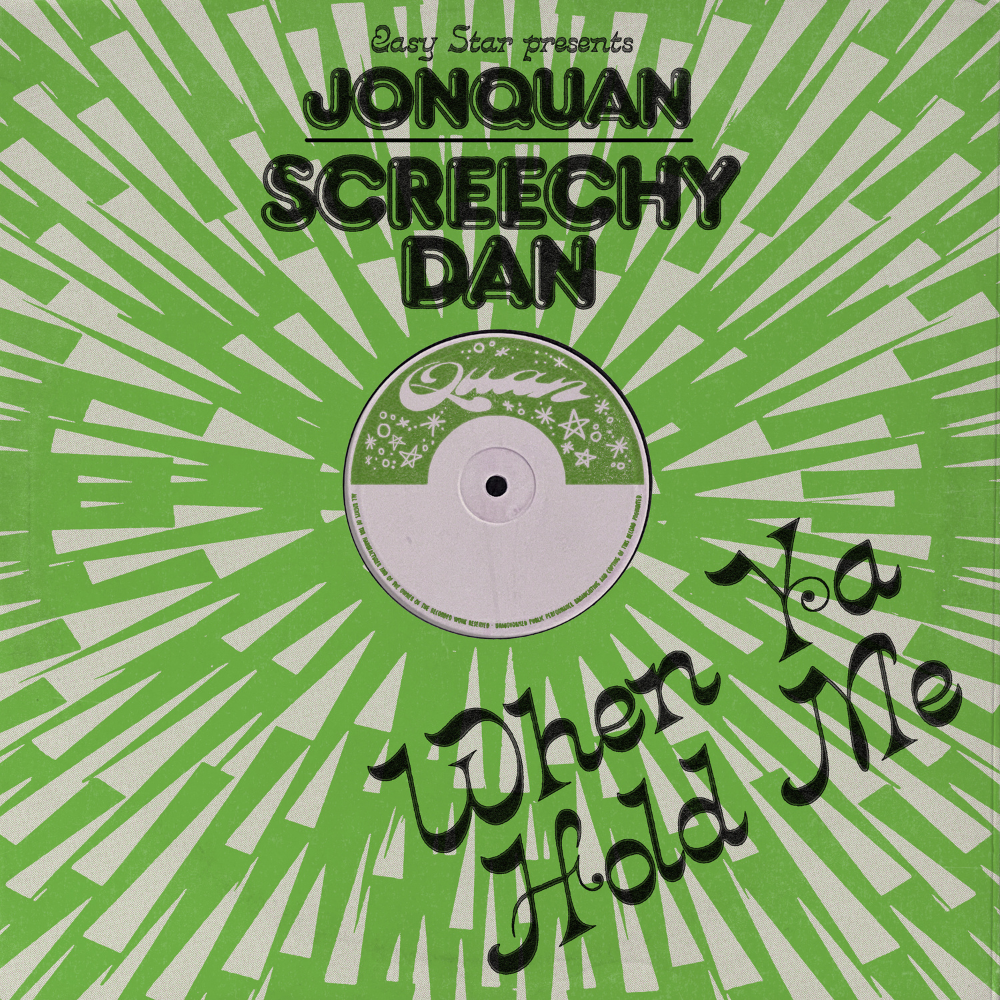 Two weeks ago, “One Bright Road,” featuring Elliot Martin of John Brown’s Body, was released. “This was the first riddim I made for the project,” JonQuan explains. “Elliot Martin is quite a magnanimous human being. His voice is one of a kind and unmistakable, and turned this tough, punchy song into an anthem to stay the course and keep doing the right thing. His lyrical content always kept me interested on JBB releases, and I’m fortunate to have him as an Associate.” Martin has recently been making solo appearances and guest spots while JBB continues to be on hiatus, including work with Double Tiger, Iya Terra, and others.

When it came to putting the album together, JonQuan says he “…was inspired over the pandemic to create my own original riddims to cure the boredom and woes of being off stage and locked down.”  JonQuan has been the front man, songwriter, and keyboard player for Buddha Council, based out of Virginia Beach, for the past few years, along with touring with a number of bands, including the Pietasters. “This is my first project where I produced the riddims myself. I wanted to leave the door open for the players of all other instruments for maximum creative input, but within certain parameters. I personally chose who I wanted to play what instrument on what song. I’m most accustomed to live writing with a band while feeling for a groove.” Once he had an album’s worth of riddims, he set about finding great vocalists to collaborate with, which ended up also including Sammy Dread, Vernon Maytone, JonnyGo Figure, Kelly Di Filipo (of The Loving Paupers), among others.

“WHEN YA HOLD ME” FEAT. SCREECHY DAN