NEW BOB VYLAN REMIX OF “OH MY LOVE” BY THE SKINTS 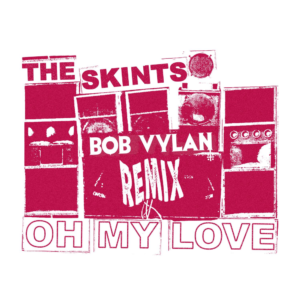 Fresh off the release of their first live album Live at Electric Brixton, The Skints connect with Bob Vylan for the “Oh My Love” remix out now on Easy Star Records. This UK Garage remix serves as a complementary new take on the heavily praised cut from their last studio release Swimming Lessons. The track is transformed into a bubbling dancefloor remix, filled with shuffling drums and a bouncy bassline, with Marcia Richards’ dreamy vocals drifting in and out.

The London-based Bob Vylan is the punk grime band of the moment. Their We Live Here album has just been released and was selected as album of the month by Rough Trade and described by The NME as “bracing, brilliant stuff.” Their direct and raw sound has already seen them collaborate with Slaves and assert themselves in the punk community. Whilst they may be best known for their potent mash-up of punk and grime, this remix for The Skints is a straight-up 2-step garage burner. If you look into both bands’ eclectic output you can see how this remix fits perfectly – a little something for the end of summer to accompany the praise surrounding Vylan’s album and the success of The Skints’ live release.

Although The Skints’ touring is on hold due to the pandemic, fans can dance in their living room dance clubs to this remix or recreate the concert experience with Live At Electric Brixton to tide them over until the band can return to stages. 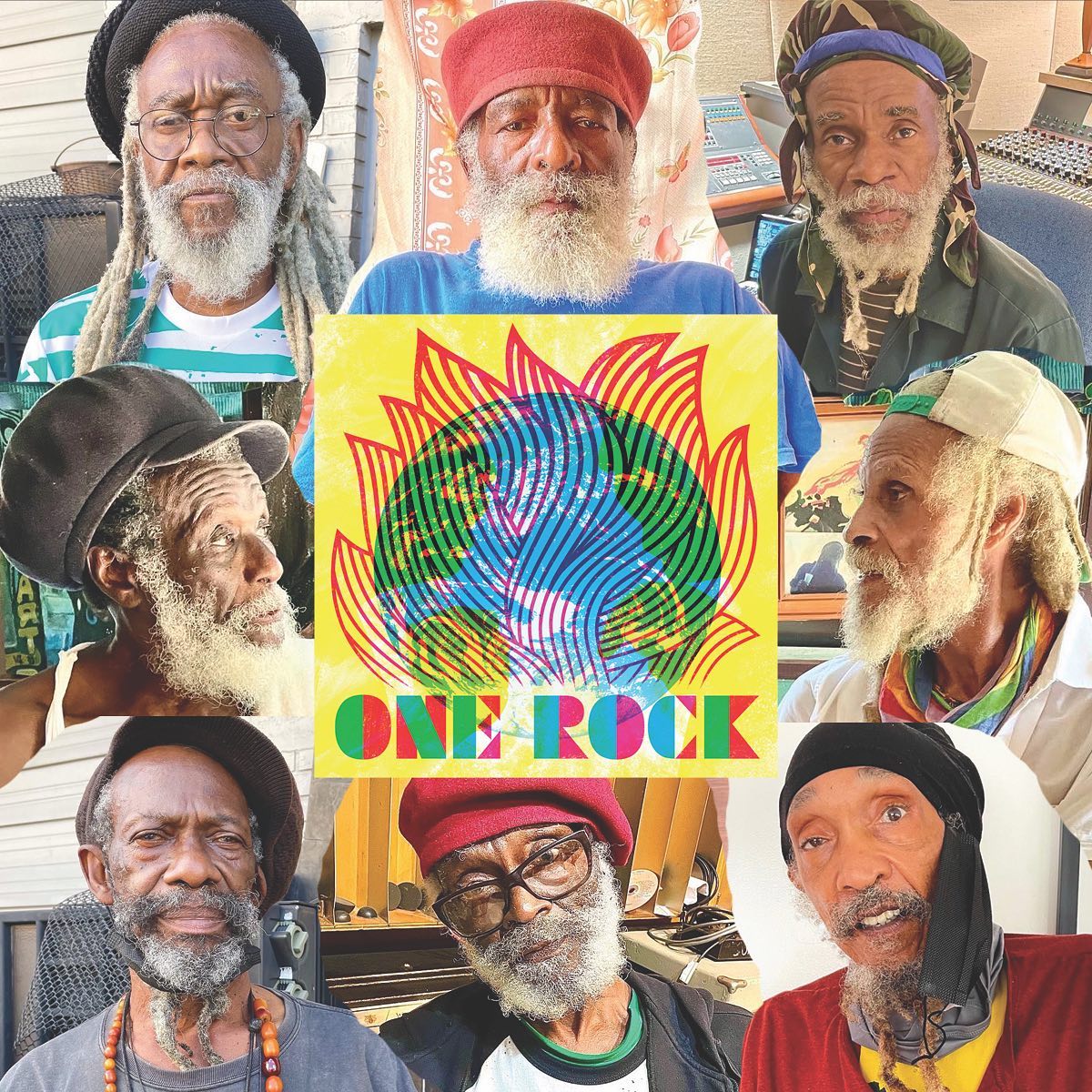 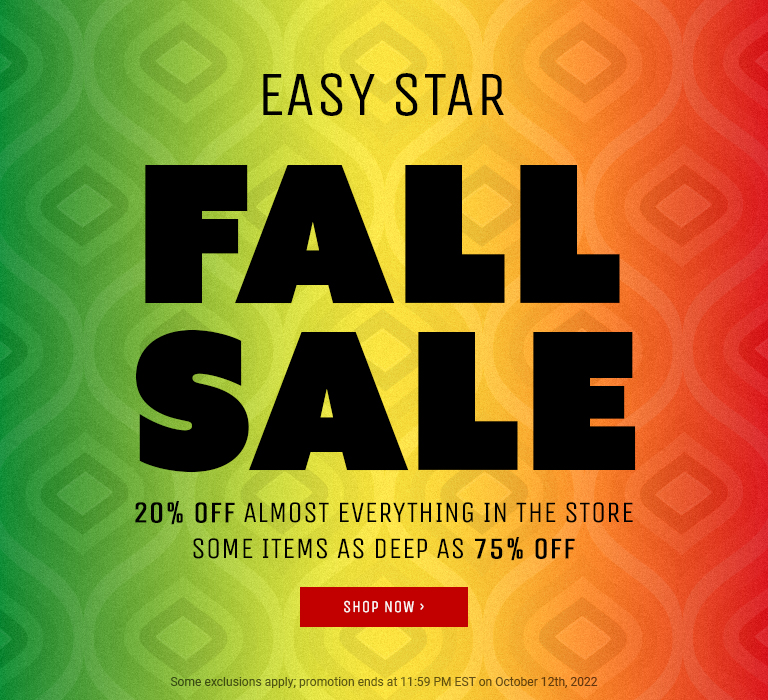 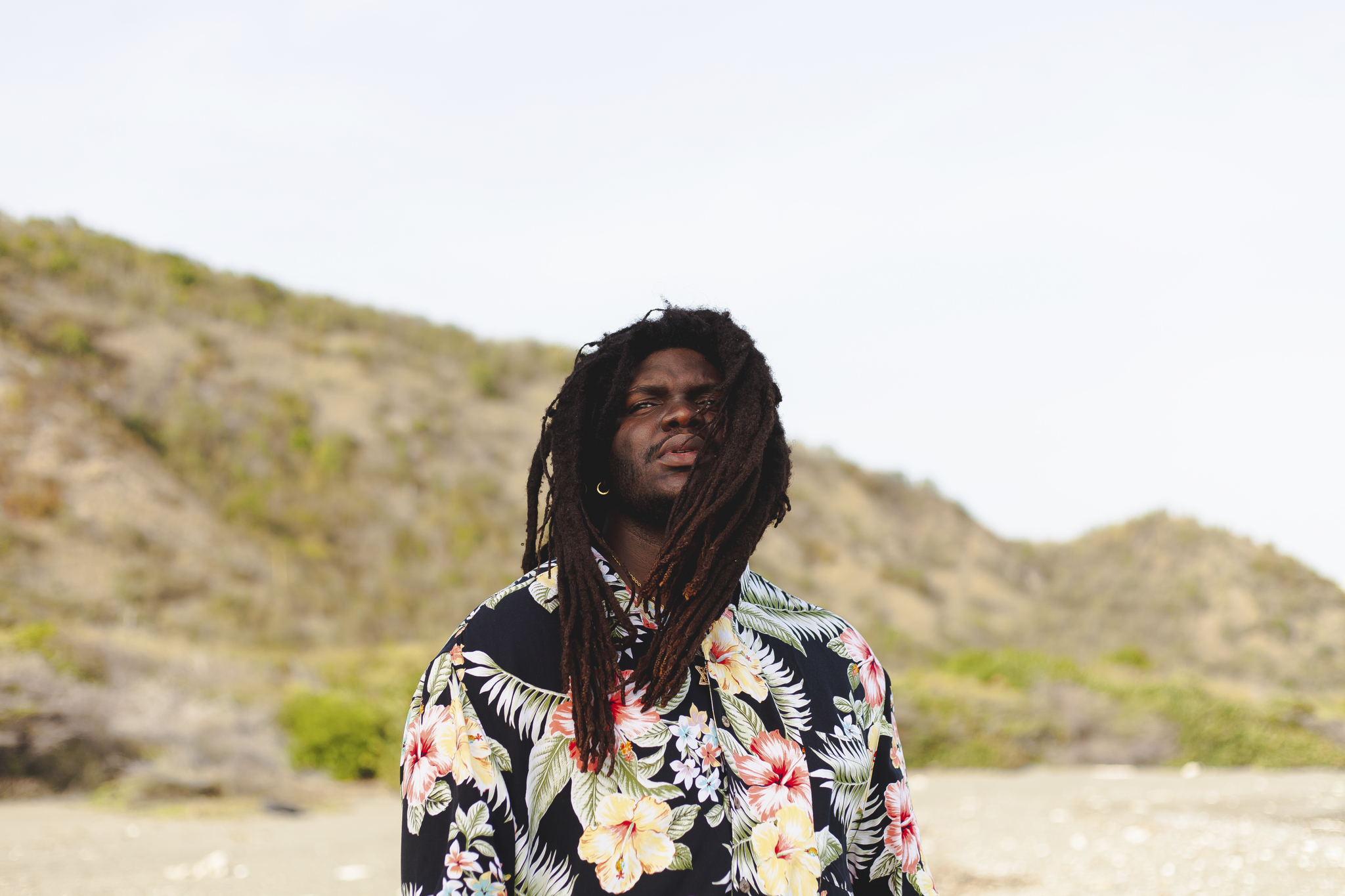 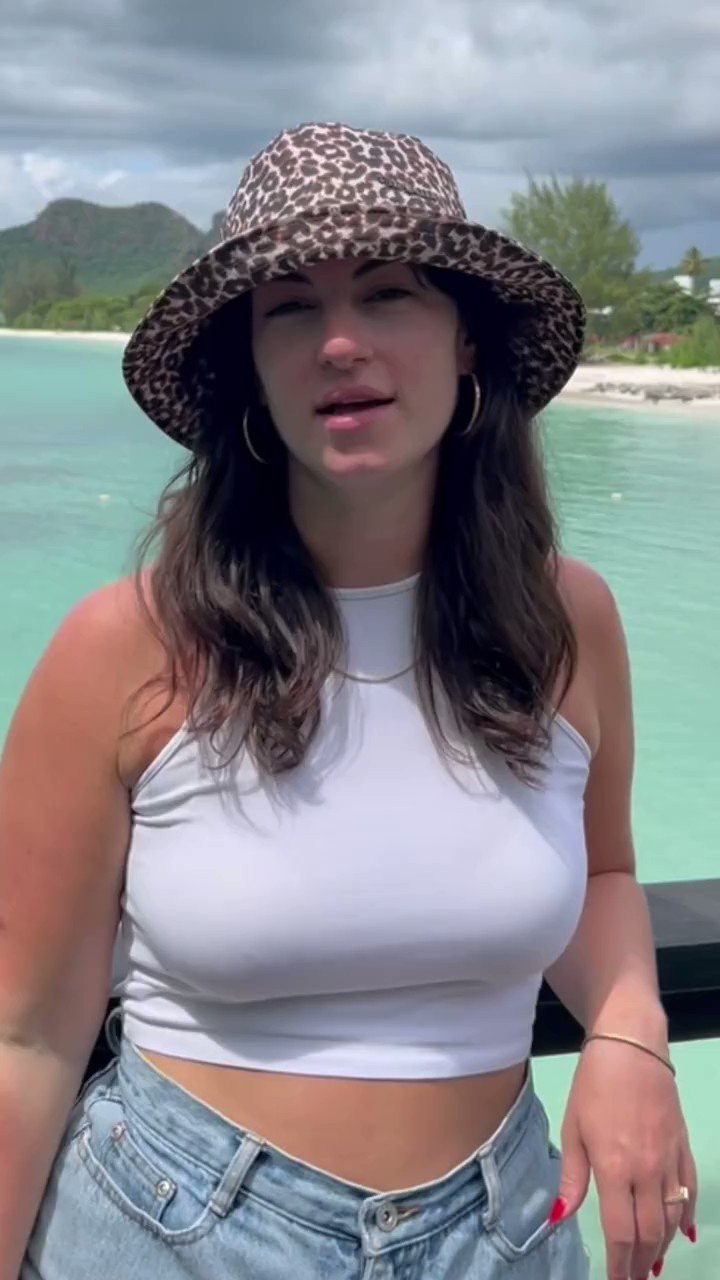 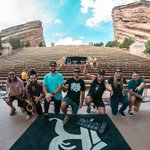 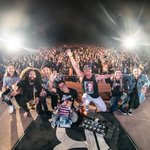 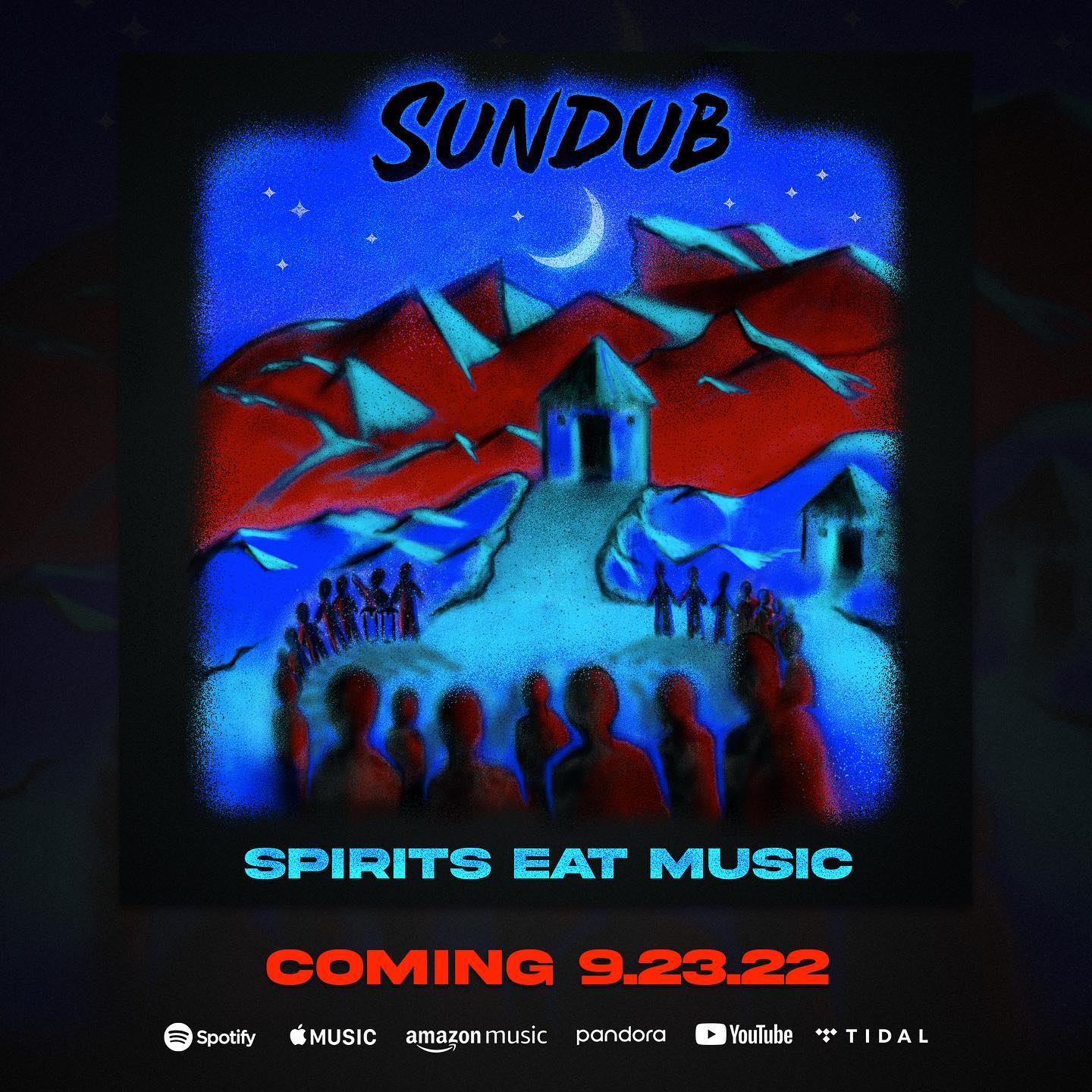 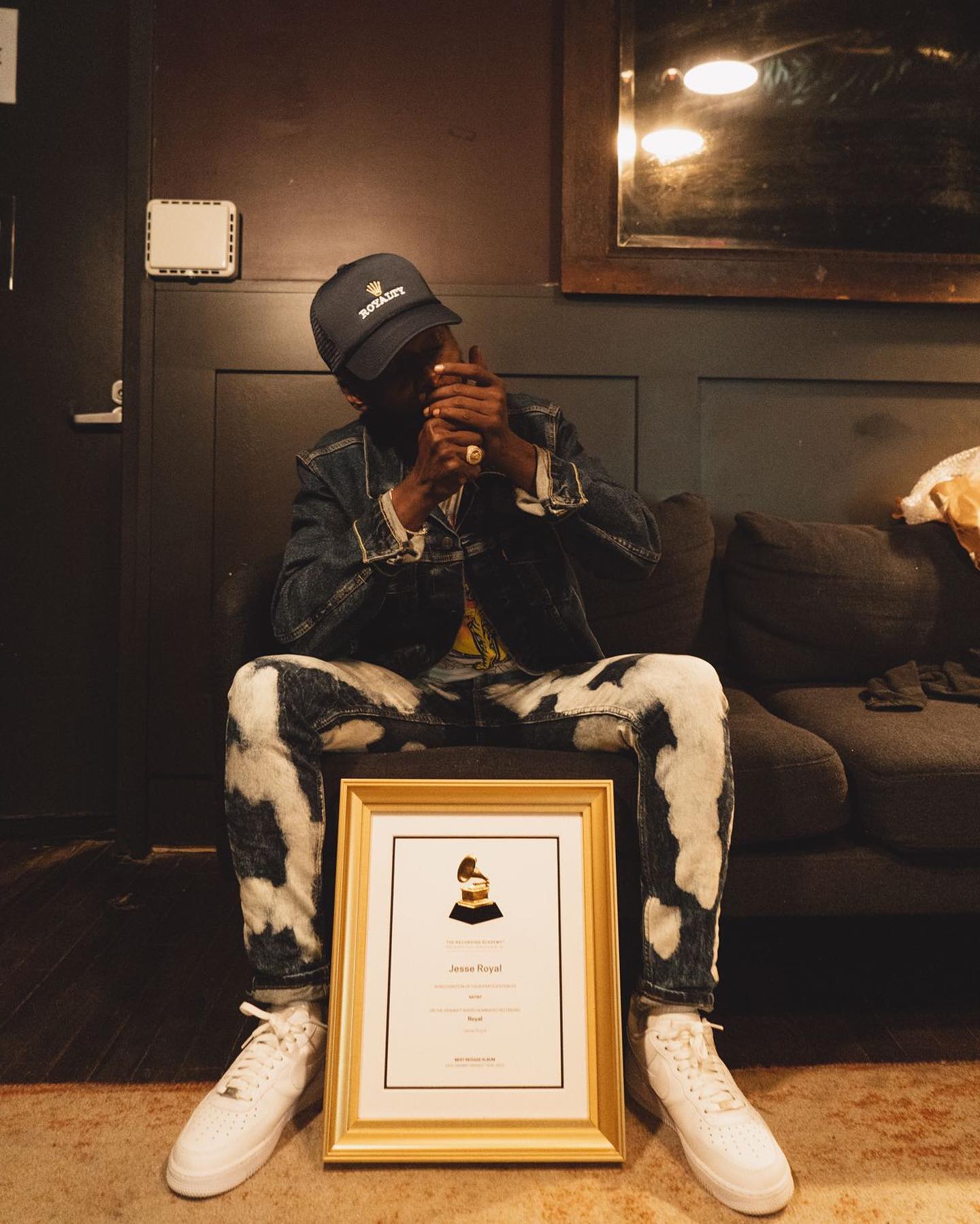 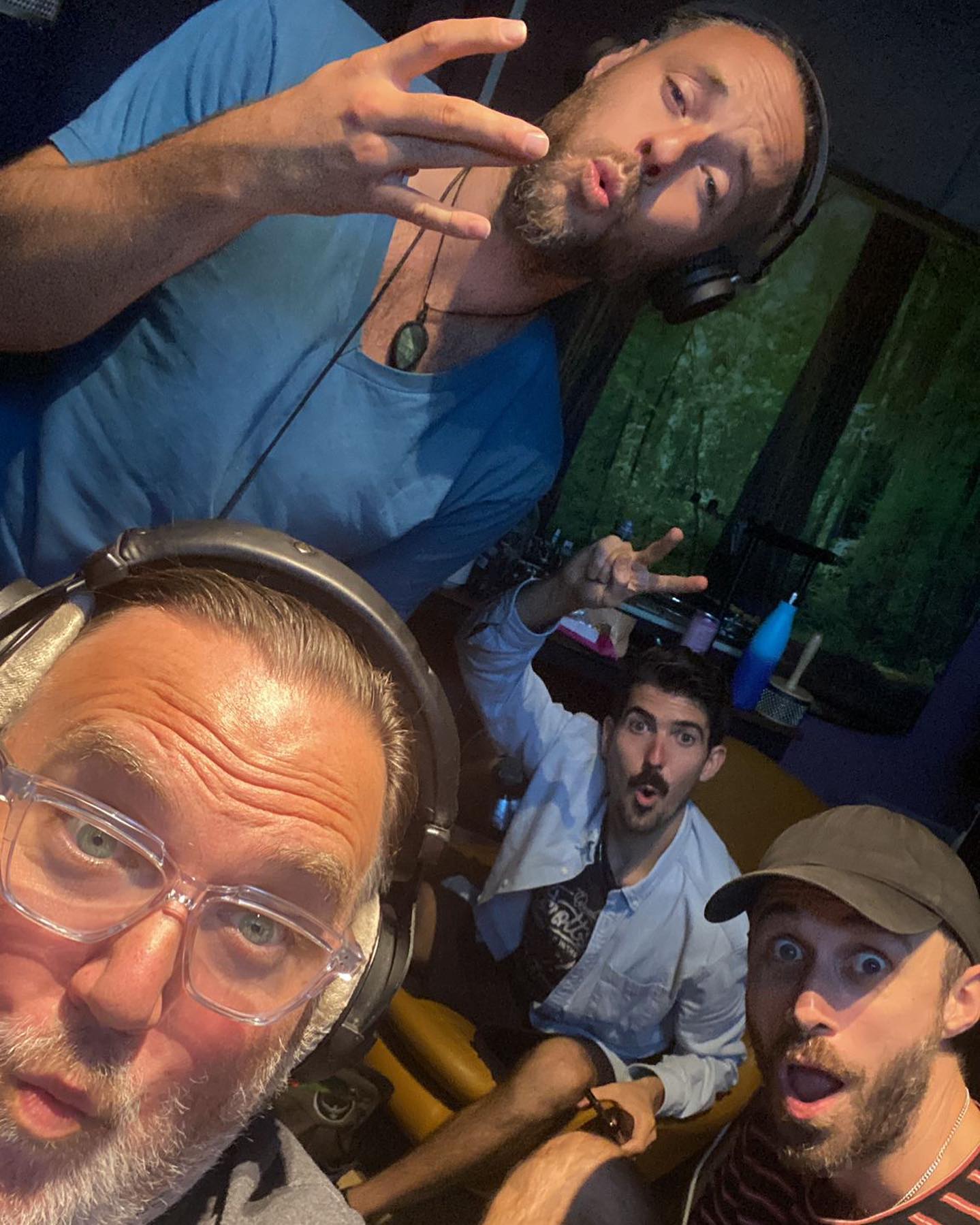 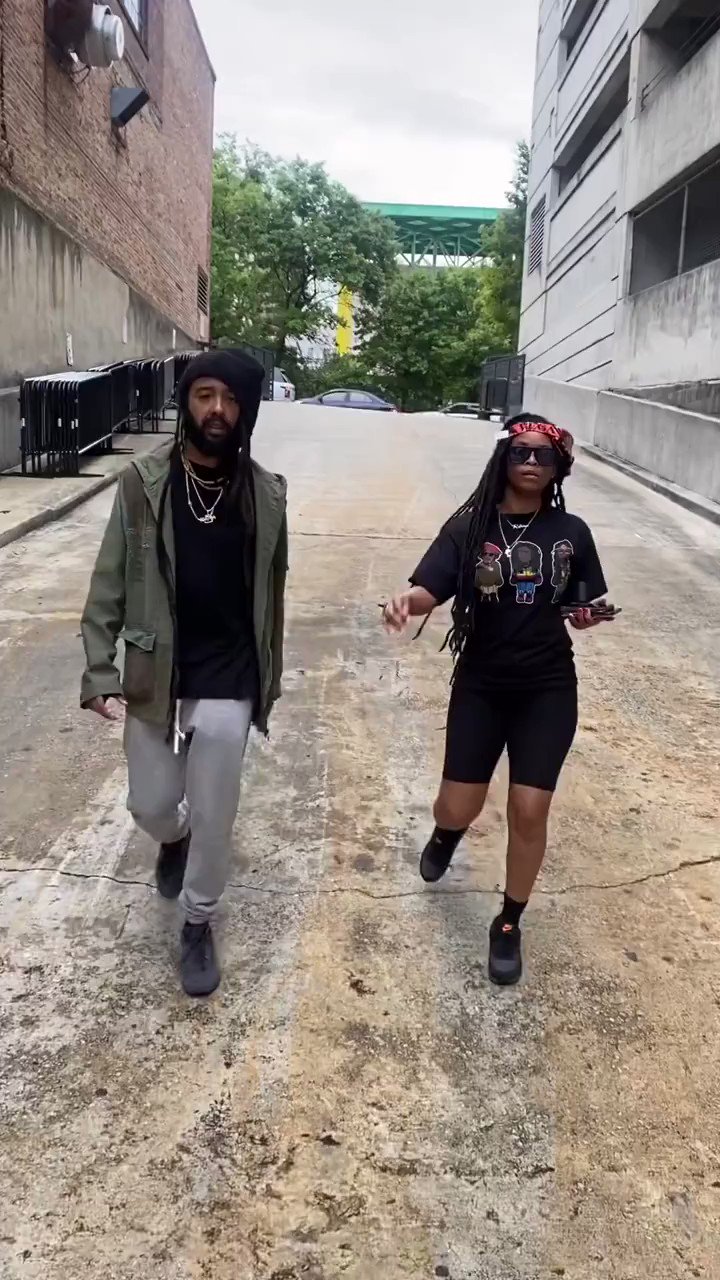 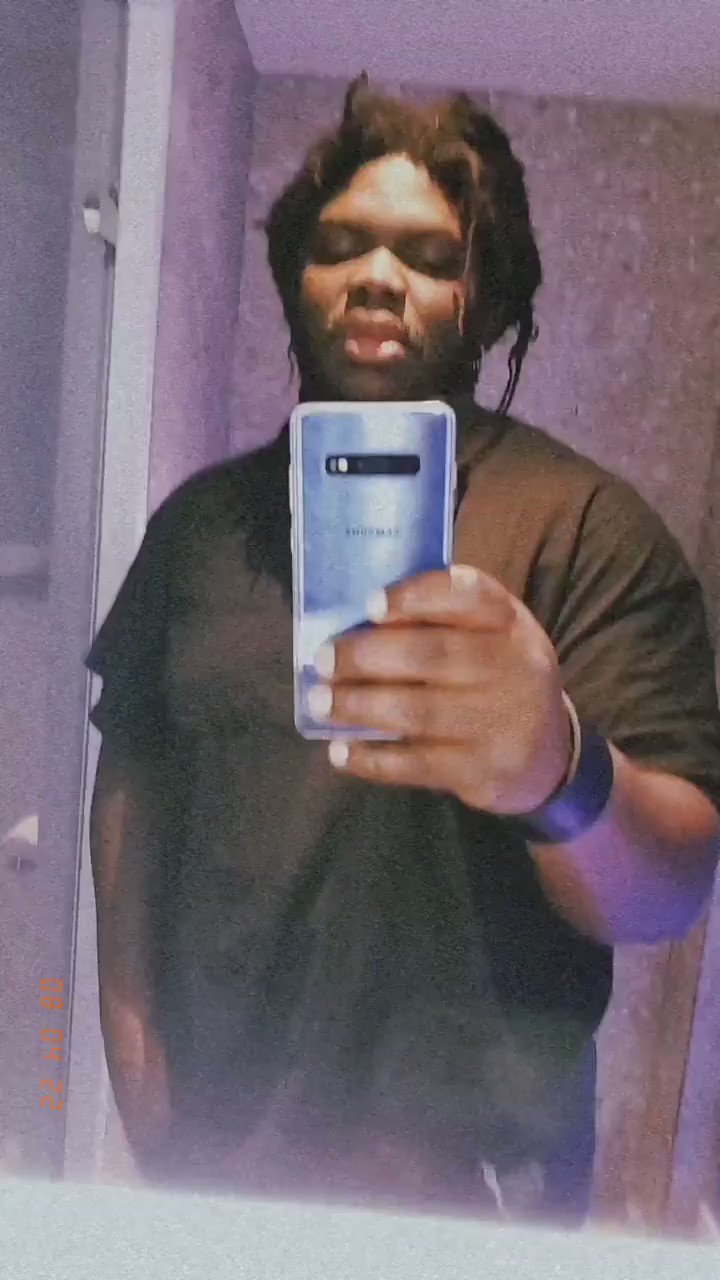