THE LATE ONES DROP CONSCIOUS FIRST SINGLE & VIDEO FROM THEIR UPCOMING DEBUT ALBUM, THE FOURTH QUARTER, ON EASY STAR RECORDS 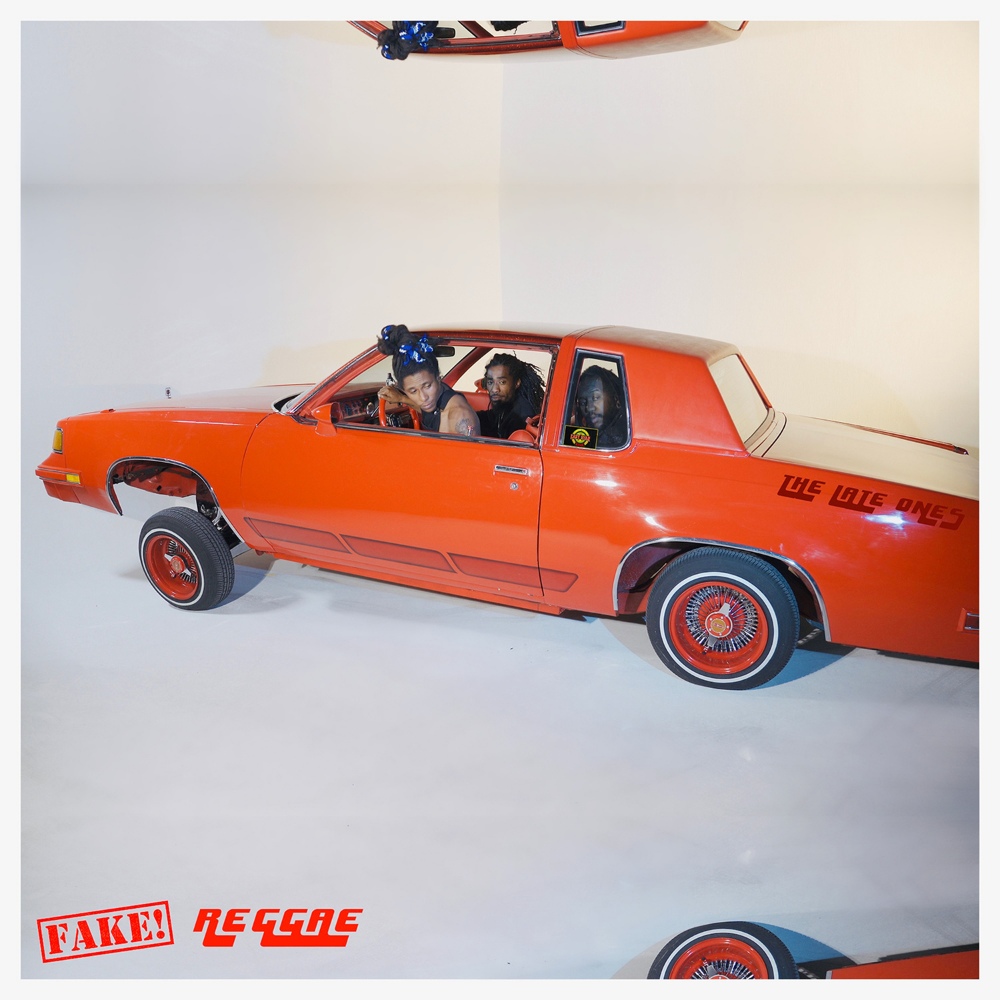 Conscious reggae/hip-hop hybrid band The Late Ones are known for using their music as a tool to speak out against oppression and injustice by bringing a youthful and powerful presence to the reggae community, along with a unique spin by bringing in old school hip hop to the mix. Think of the Pharcyde, Souls of Mischief, and A Tribe Called Quest collaborating with The Mighty Diamonds or Culture, and you get a sense of what this band’s sound is like. The group’s 2020 EP Lately showcased their inspired music coupled with universal messages of love and hope, while standing up for social, racial, and economic equality for all. Now, The Late Ones are encouraging their reggae contemporaries to do the same on their new single and music video “Fake Reggae” (out June 4 on Easy Star Records).

“Fake Reggae” is a call to action. Since its genesis, reggae music has been used as a form of resistance against oppression. With this single, The Late Ones challenge artists within the genre to use their platforms to make change and push the envelope. The band passionately states, “If you use this music correctly it can affect real change!”

Singer/guitarist Tui Avei adds, “We had already been feeling some type of way about the direction that the scene was heading. Actually a lot of people all over the nation were telling me they felt the same, but would do it in hushed conversation. We decided to speak for the people — in true Late Ones form – and  ‘Fake Reggae’ was birthed. Long goes the history of the black man/woman who gets no credit for the work we have done. This is not whining or begging. We know what is ours and we know our power. As those who represent our ancestors, it is our place to make sure we can preserve the roots of this music and continue to use it to fight against evil forces.”

The single is accompanied by a music video directed by Kat Faith @ Mint Street Vision. The video is packed with subliminal messages making the listener think and dig deeper than the surface. The visuals are created in very obvious sets, emphasizing the “fake” theme encompassed in the song. Brooklyn Vegan is premiering the video on June 9, 2021.

Though some may find the song to be controversial, the message behind it is pure. The Late Ones conclude, “Don’t take this personally. We are not singling anyone out, but rather hope to start a conversation within the community. We don’t want our culture, music, or message to be watered down any longer.” More singles and powerful messages can be expected on their debut studio album, The Fourth Quarter, due out later this year on Easy Star Records.