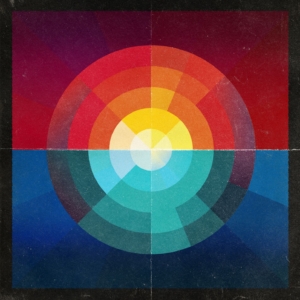 This carefully crafted 10-track album is a “big slice of The Black Seeds’ love and musical heat.” Featuring previously released singles, “It’s So Real,” “Bring The Sun,” “Let The Sunshine Through,” “Raised With Love” and, most recently, “Game Over.” In addition to the aforementioned singles, LOVE & FIRE adds four new tracks that are sure to hit just as hard!

The title track, came about following the online purchase of a prized vintage synthesizer by keyboardist Nigel Patterson, who describes the track as “…a winning combo of authentic keyboard and synthesizer tones, coupled with a fat rhythm from Jarney Murphy and a killer vocal from lead singer Barnaby Weir.”

“Non Justice” is the contribution of bass player and “legend in the Aotearoa roots scene” Francis Simeon Bassie. Barnaby Weir’s lyrics capture the essence of the music, making a conscious statement that touches on issues of justice, inequality, and isolation.

“Greatest Expectations” is a gentle, uplifting track perfect for those hot summer days, with some wispy organ from Patterson and a layer of “ear candy” paired with classy horn lines from Barret Hocking and Matthew Benton.

”Meditation” has a great vocal by Daniel Weetman, supported by a heavyweight band rhythm. This track showcases the band’s versatility as it moves effortlessly from upbeat dancefloor tracks to heavier, more conscious material.

LOVE & FIRE began with jams and demos at The Surgery in Wellington, NZ, back in mid-2018, resulting in a “huge collection of ideas and song demos that were to be refined over the next two years to become LOVE & FIRE,” says Barnaby Weir. Originally planned as a classic ‘band-in-a-room’ recording, like many other creative projects, the album took an unexpected turn with the arrival of COVID to New Zealand. Lockdowns saw studio sessions cancelled and bandmates unable to gather – resulting in a lot of zoom-based creativity. Weir and keyboardist Nigel Patterson’s studios became the hubs for pulling everything together into a cohesive body of work.

“Ideally, each member sent in one or two takes of what they were feeling they wanted to add to the track, and this worked well. In some ways – without being together gave the lads that creative mind space to lay down something meaningful,” says Weir.

LOVE & FIRE is a skillfully woven album of soul, dub, roots, reggae, funk, Afrobeat and other elements brought together by well-honed musicianship and production – in other words, The Black Seeds!

The Black Seeds released their debut album Keep On Pushing in 2001, which despite a minimal marketing budget, went on to reach platinum sales in New Zealand. The second album, 2004’s On The Sun, added a heavy dose of funk and soul to their dub reggae sound. Third album Into The Dojo, signaled the beginning of the band’s introduction to the rest of the world. 2008’s follow up Solid Ground and 2012’s Dust And Dirt and 2017’s FABRIC continued to build the band’s global following after they were successfully released through trailblazing North American label Easy Star Records. Easy Star subsequently re-released the entire catalogue from the band in North America.

Consistent touring throughout Europe, North America, and South America has led to over 80 million Spotify streams since 2015, as well as placings on the US Billboard Reggae chart, and the iTunes Reggae Charts in the United Kingdom and Germany. Their tracks have found placements on cable classics Breaking Bad and Weeds, as well on the big screen in movies like Eight Below and The Inbetweeners II. Highlights from two decades of international press have included The Huffington Post describing their sound as “thick, bottom-heavy, and melodic,” and Clash Music deeming them “one of the best live reggae acts on the planet.”

The Black Seeds Live are: 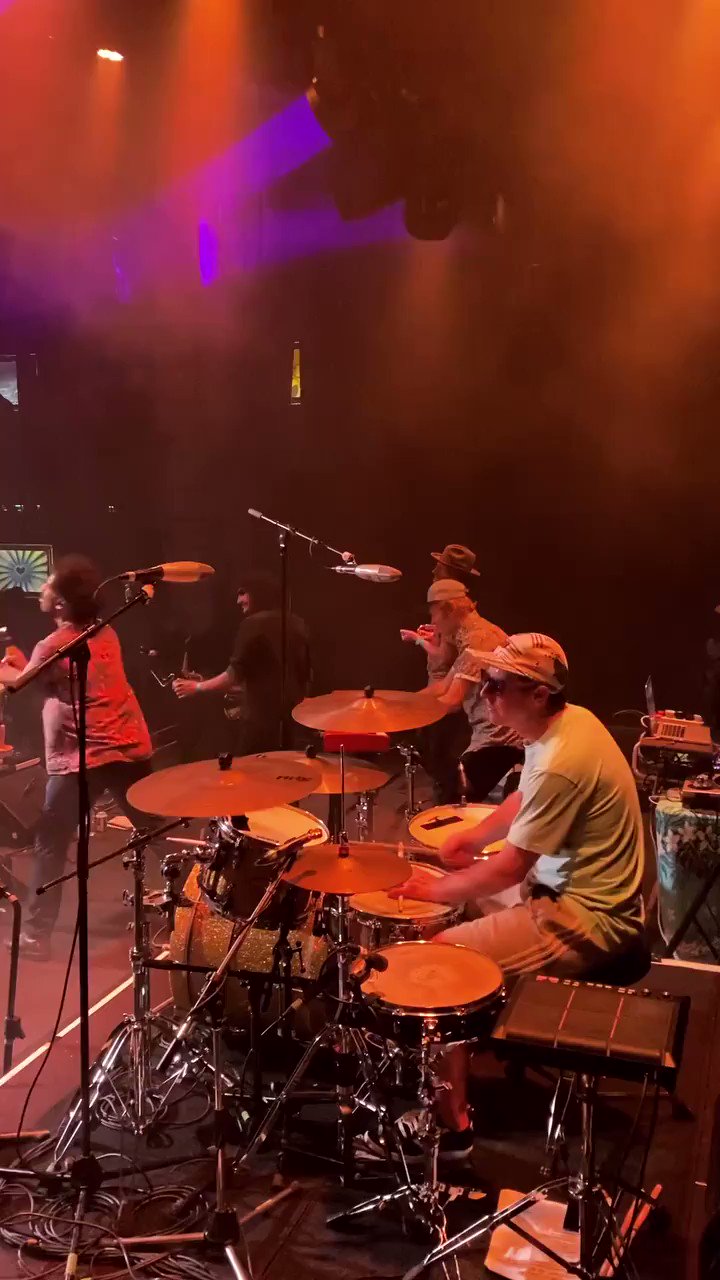 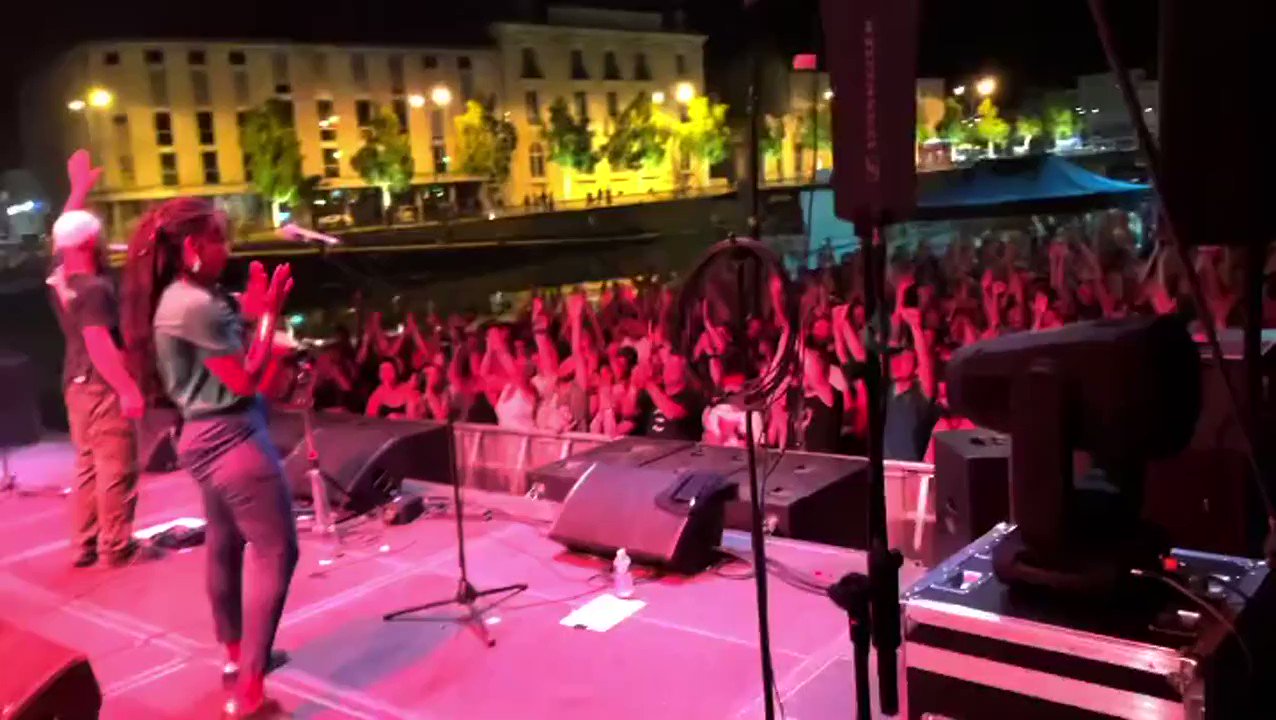 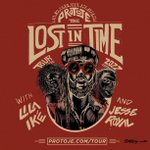 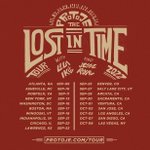 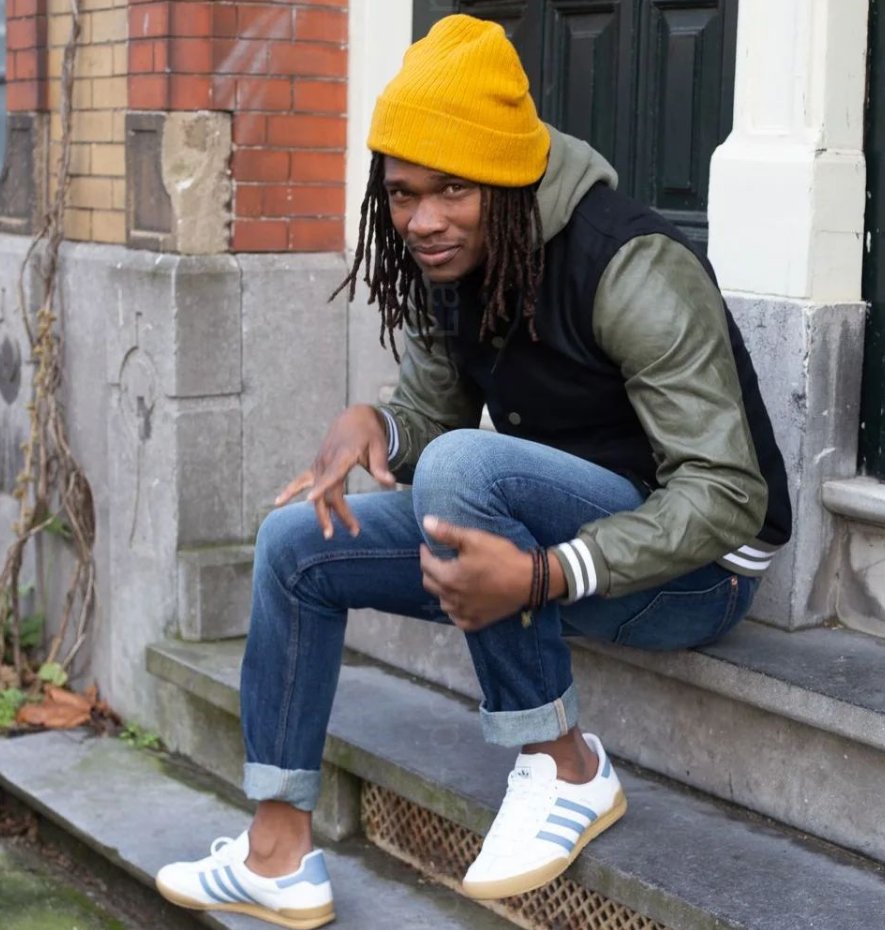 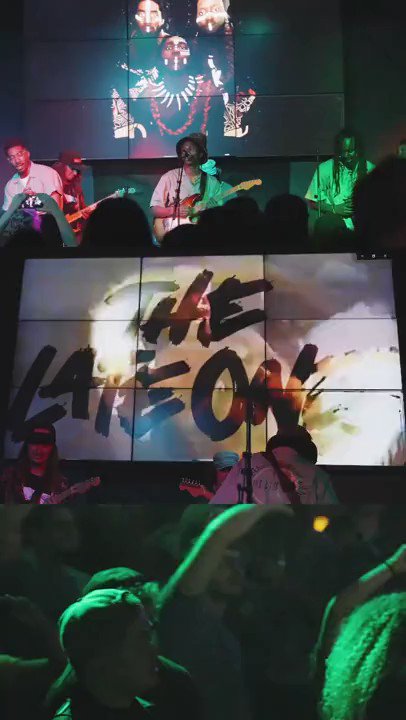 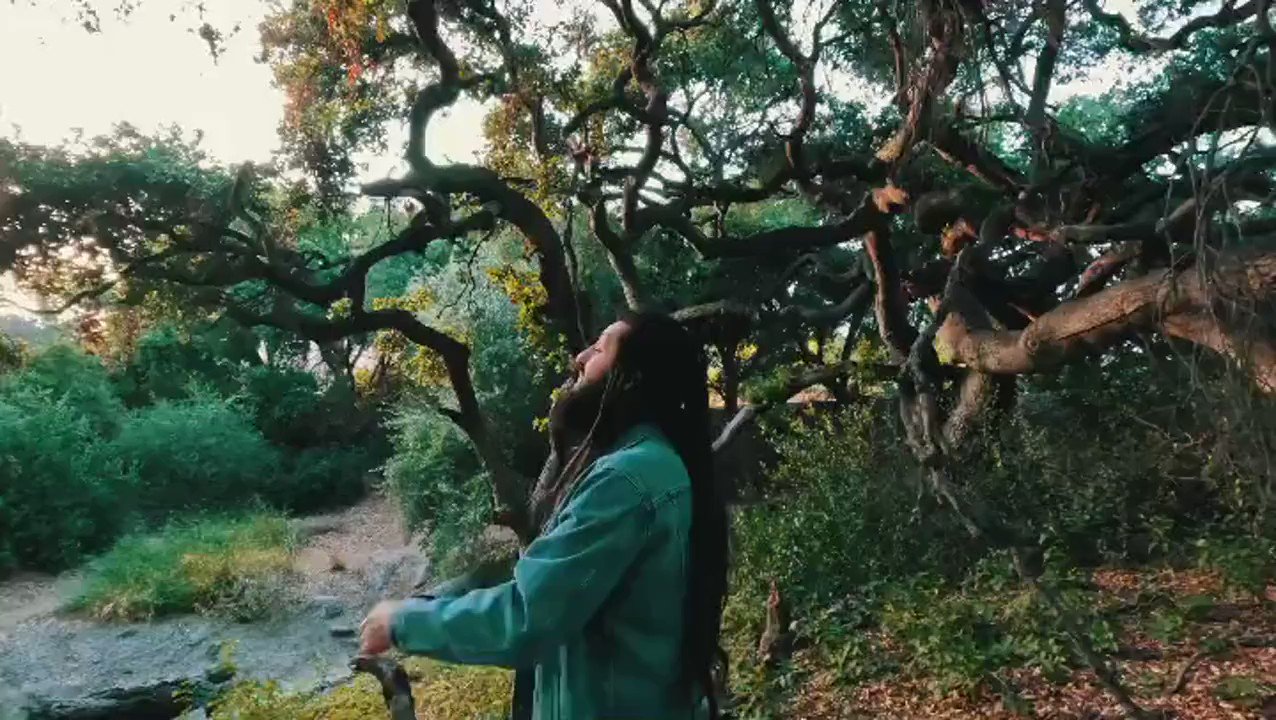 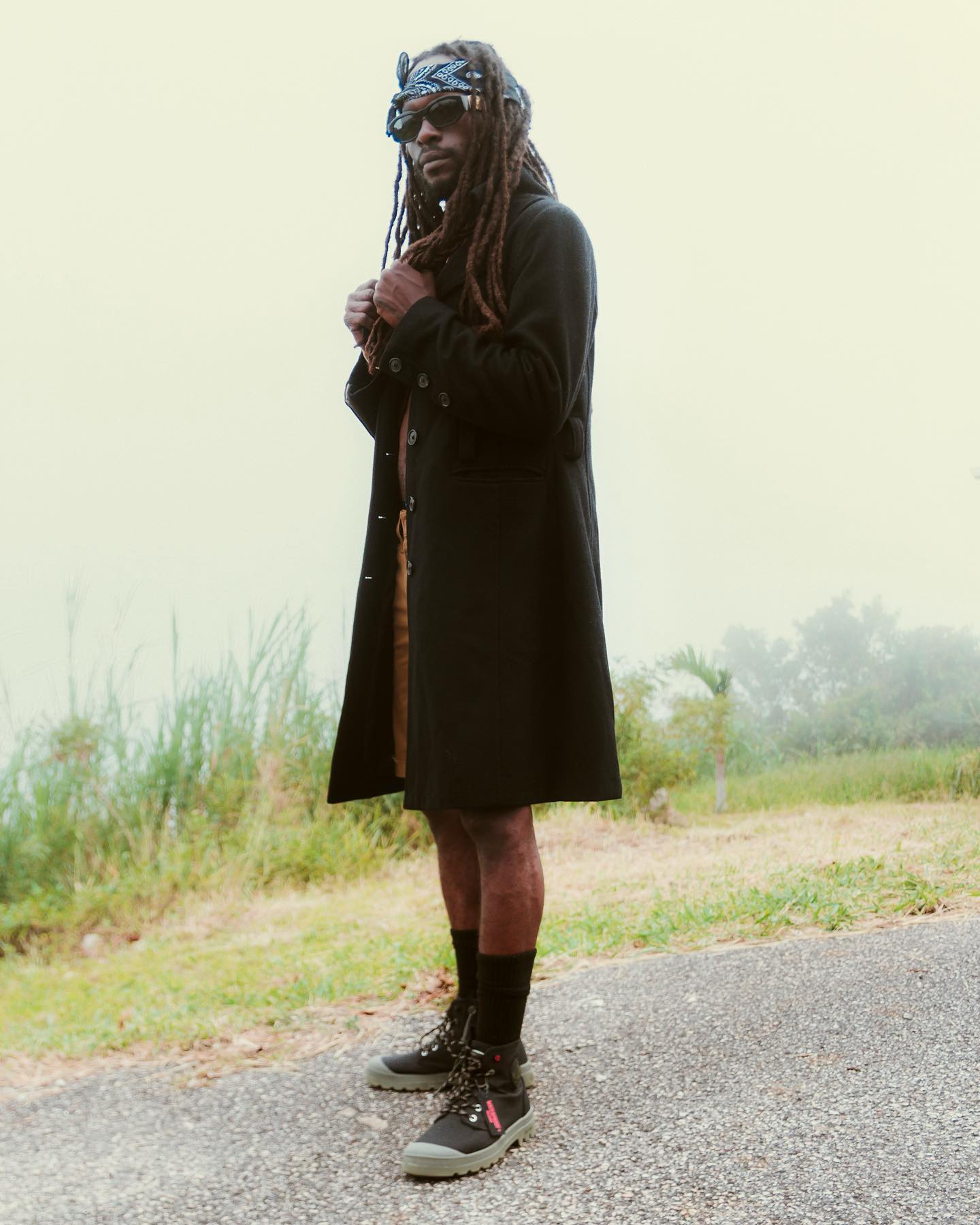 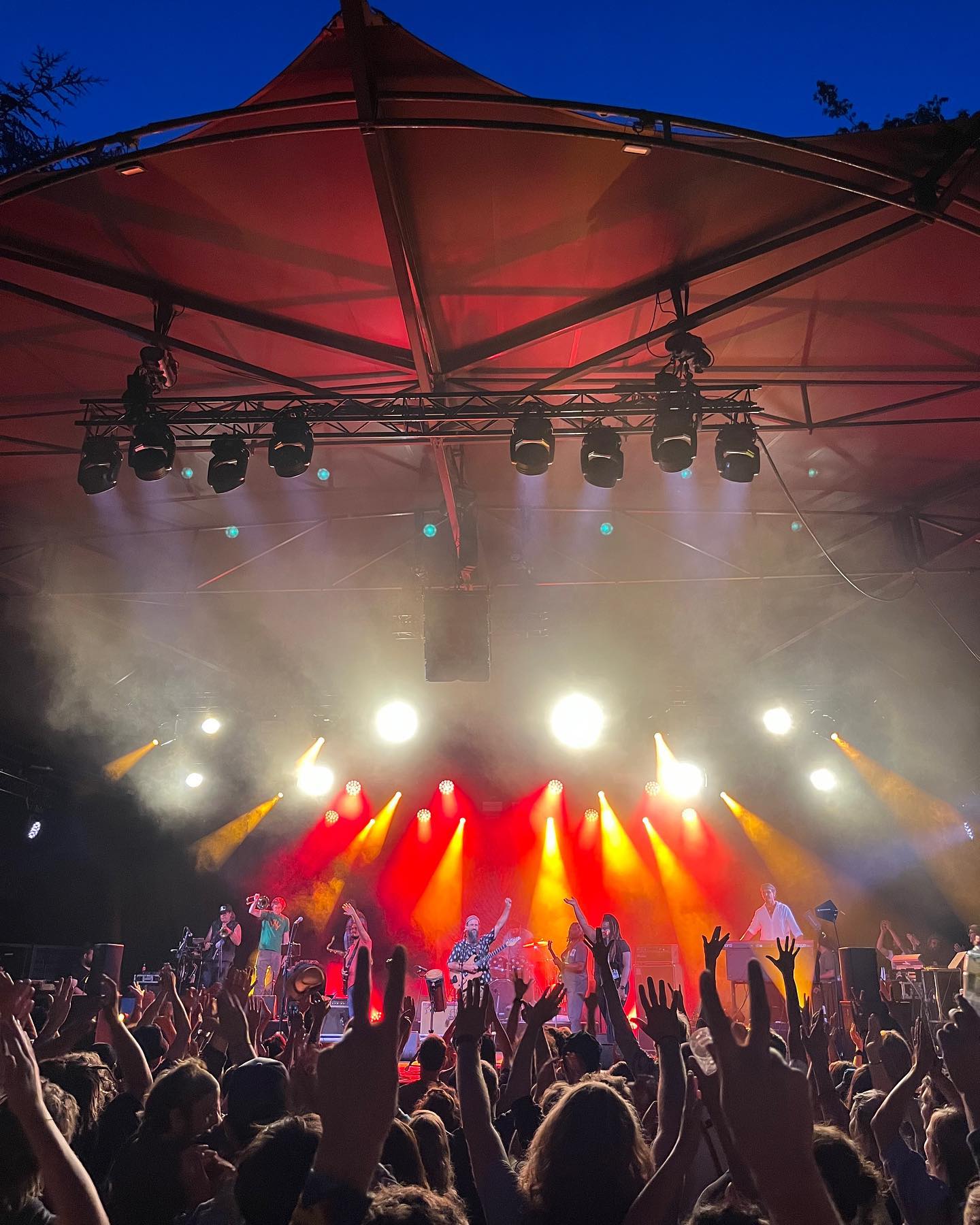 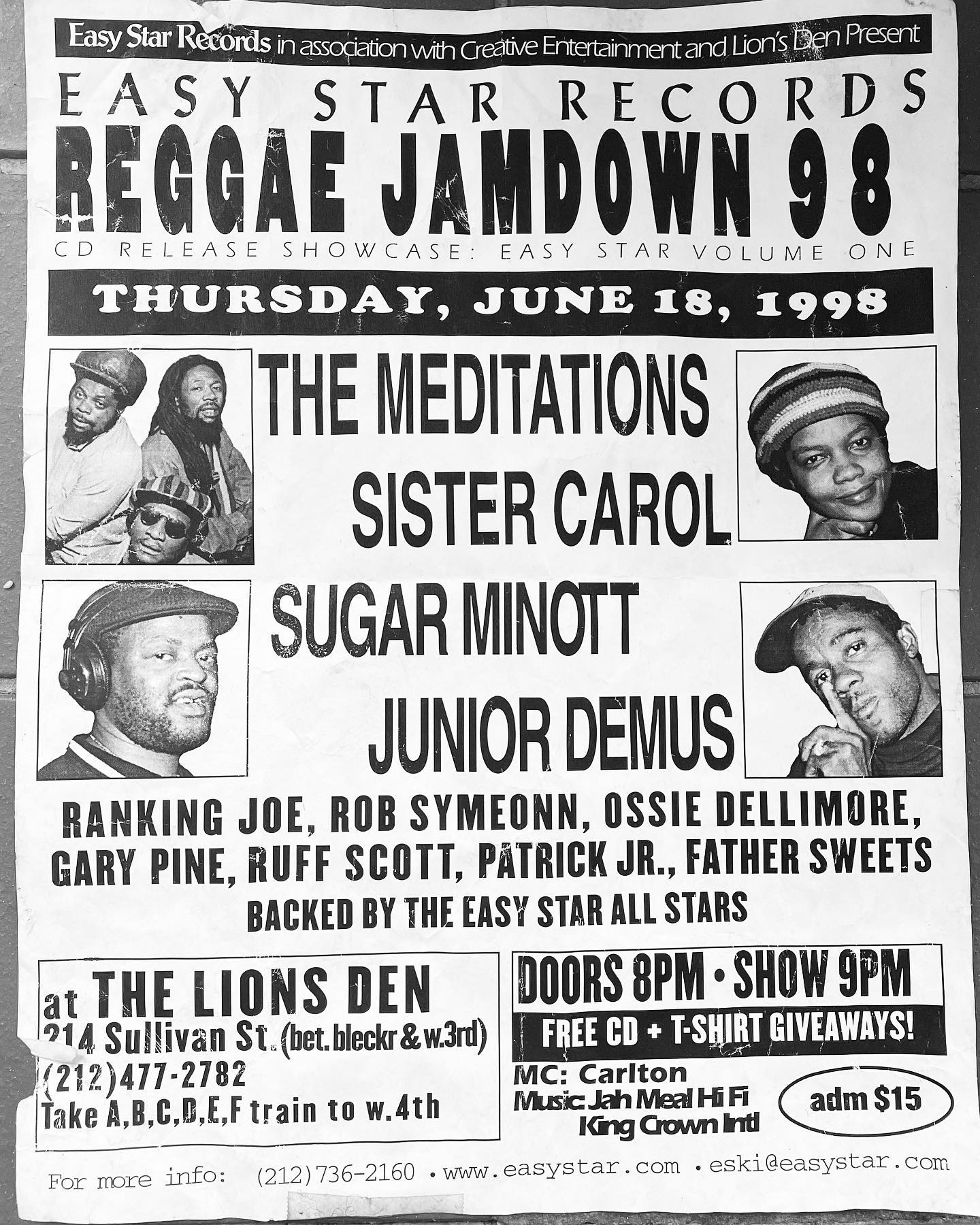