Out Now on Easy Star Records 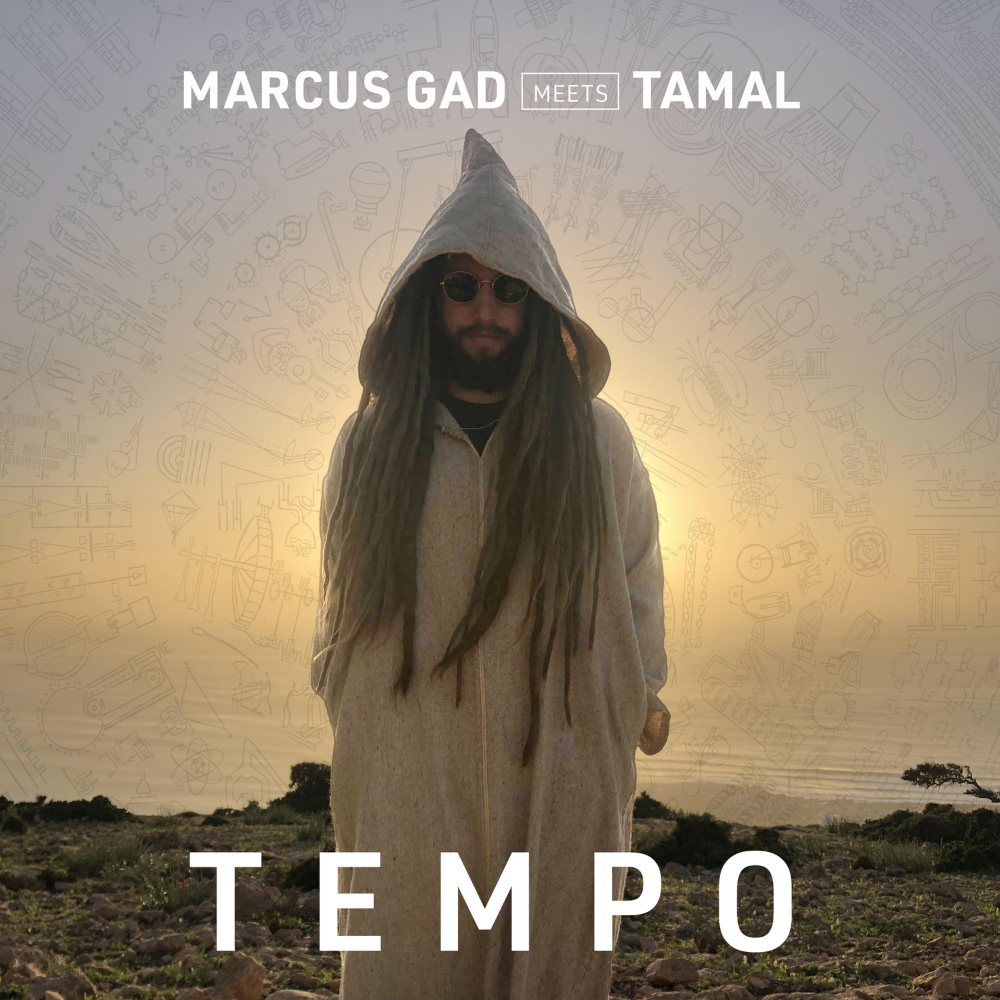 Marcus Gad, the fast-rising reggae artist hailing from New Caledonia, a French island in the South Pacific Ocean, embodies a spiritual movement of soul music and meditative roots that is uniquely his. For his latest single “Tempo,” he teams up with French producer Tamal to give us a slice of their dynamic, globally influenced reggae style from their upcoming album Brave New World, due out later this year on Easy Star Records. “Tempo” is out July 9th and is accompanied by a vibrant music video [https://youtu.be/u2iJiB_CjMY],  where Marcus Gad takes a colorful journey in Morocco from the ancient maze of the Medina of Fez to an oasis on the edge of the Atlas Mountains and Sahara desert, vividly bringing visuals to the story told in the song.

Morocco was a huge inspiration for “Tempo.” The North African country has long been one of Gad’s favorite destinations, and he spent three months over lockdown there. The single is steeped in the sights and sounds of the country, including the use of a traditional fretless lute he acquired there, which drives the tune forward. “Tempo” combines the sounds of ancient instruments with contemporary electronic production, resulting in an infectious tune perfect for summer BBQs and head nodding playlists.

Marcus elaborates, “‘Tempo’ is an invitation to travel in a timeless land. An open calling to walk in rhythm on the path of discovery. The lyrics to the song naturally flowed from the bustling memories of colors and smells brought back from my travels and, thus I returned to film this beautiful story of the song.”

This is not the first time Gad and Tamal have collaborated. They most recently dropped the single “Brave New World,” written in response to the European pandemic lockdowns, after their initial work together resulted in the EP Enter a Space in 2019. Their forthcoming album features 12 tracks that showcase the studio chemistry between the two, and from first listen you know why they are poised to breakthrough in 2021.

Easy Star Records, one of the premier reggae labels in the world, instantly recognized Marcus Gad and Tamal’s vision, and knew they would be a great fit to their roster. Gad adds, “I’m truly looking forward to working together with Easy Star Records and reaching a wider audience in the US. Coming from a mostly unknown island in the South Pacific Ocean, it has always been magical for me to see how far and wide music and its message can travel. It is important for us island nations to express ourselves and to be heard on an international scale, to be more than just silent witnesses to the current global situation.”

Prior to the pandemic, Marcus Gad (along with his band Tribe) had been very active touring, especially in Europe, playing over 150 shows since 2016, including many major festivals in Europe, including Rototom, Reggae Sun Ska, Ostroda Reggae Fest, Shambala, and Boomtown. He also has toured with Alborosie, Akae Beka, Horace Andy, and Christopher Martin, and is ready to bring his live experience to the U.S. 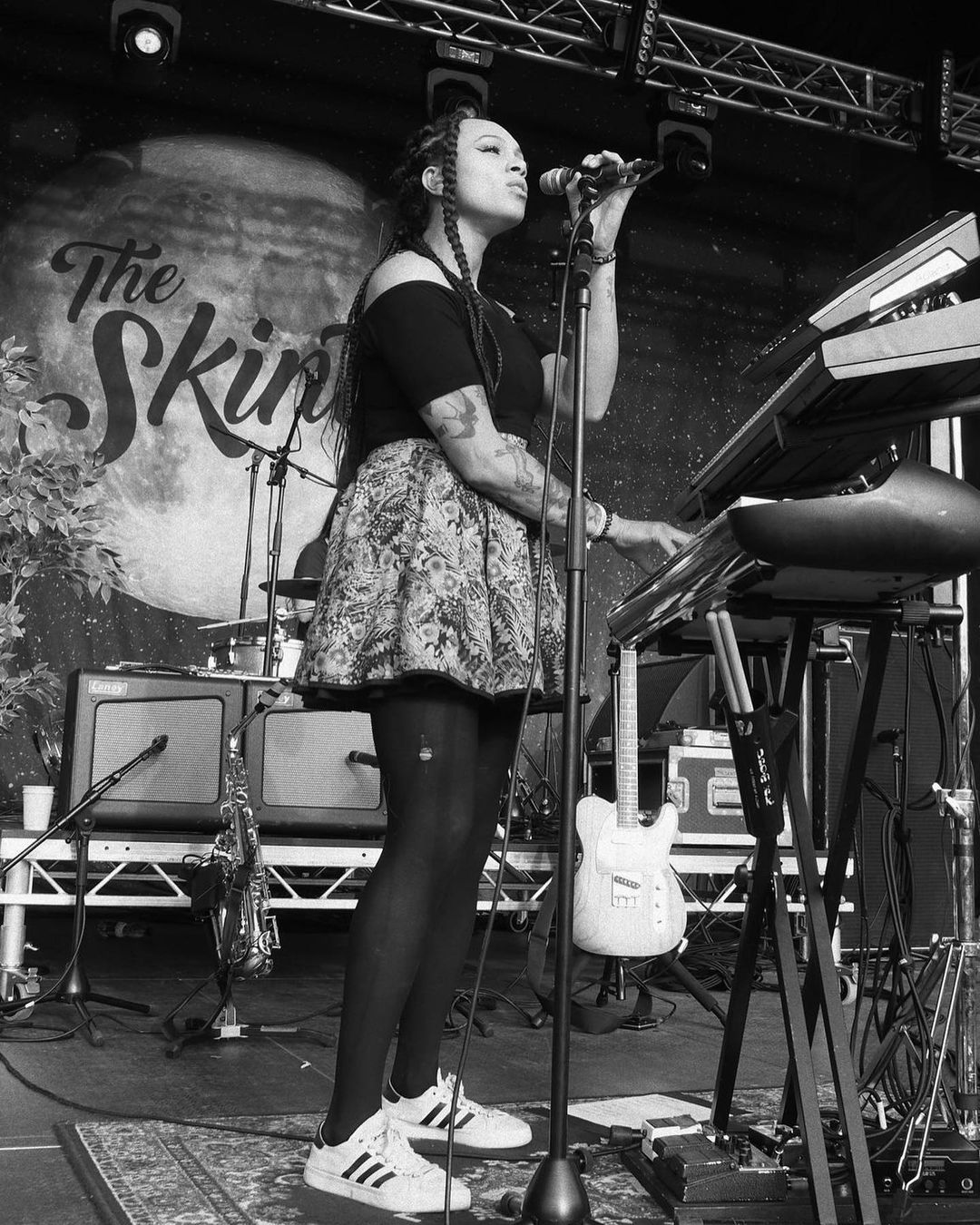 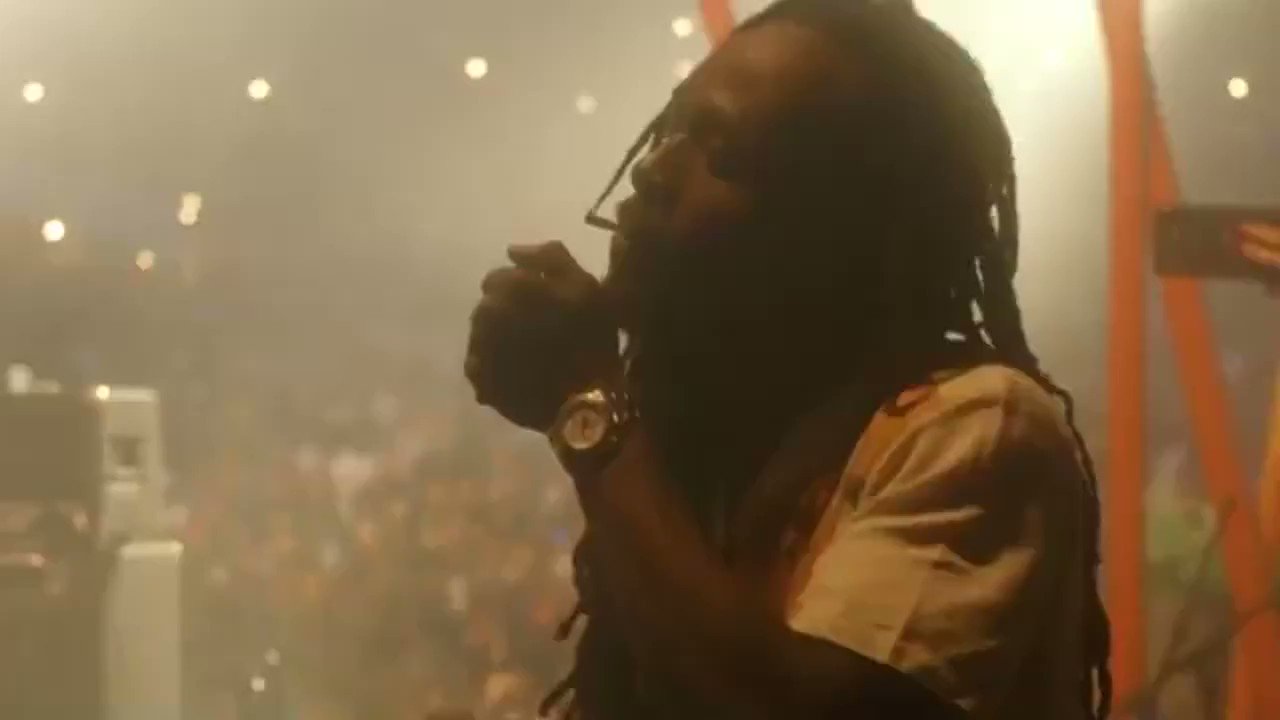 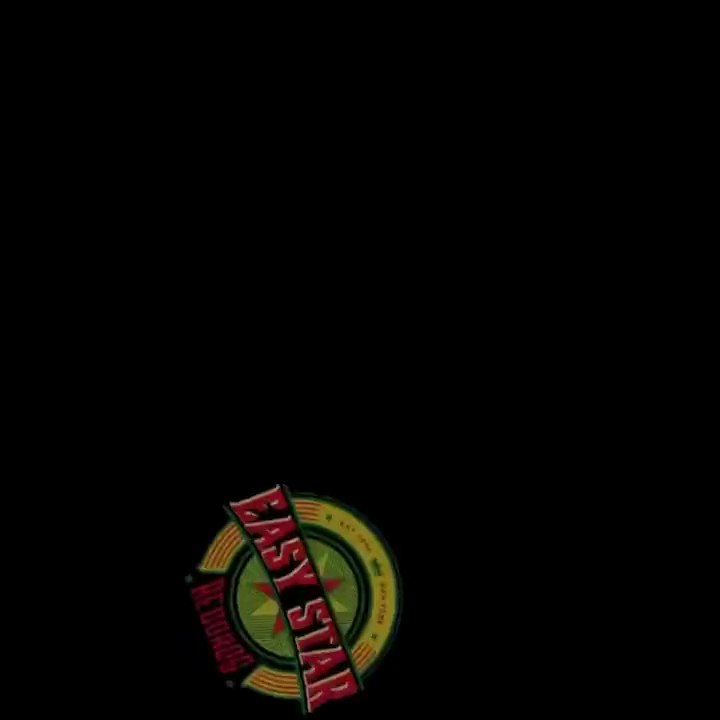 4 5
Wake and bake with @TheSteppas 🔥Their Easy Star debut "Stay" is streaming wherever you get your music 🌹 https://t.co/8je244Ow2e#TheSteppas #EasyStarRecords https://t.co/Fd10Bmdnwa 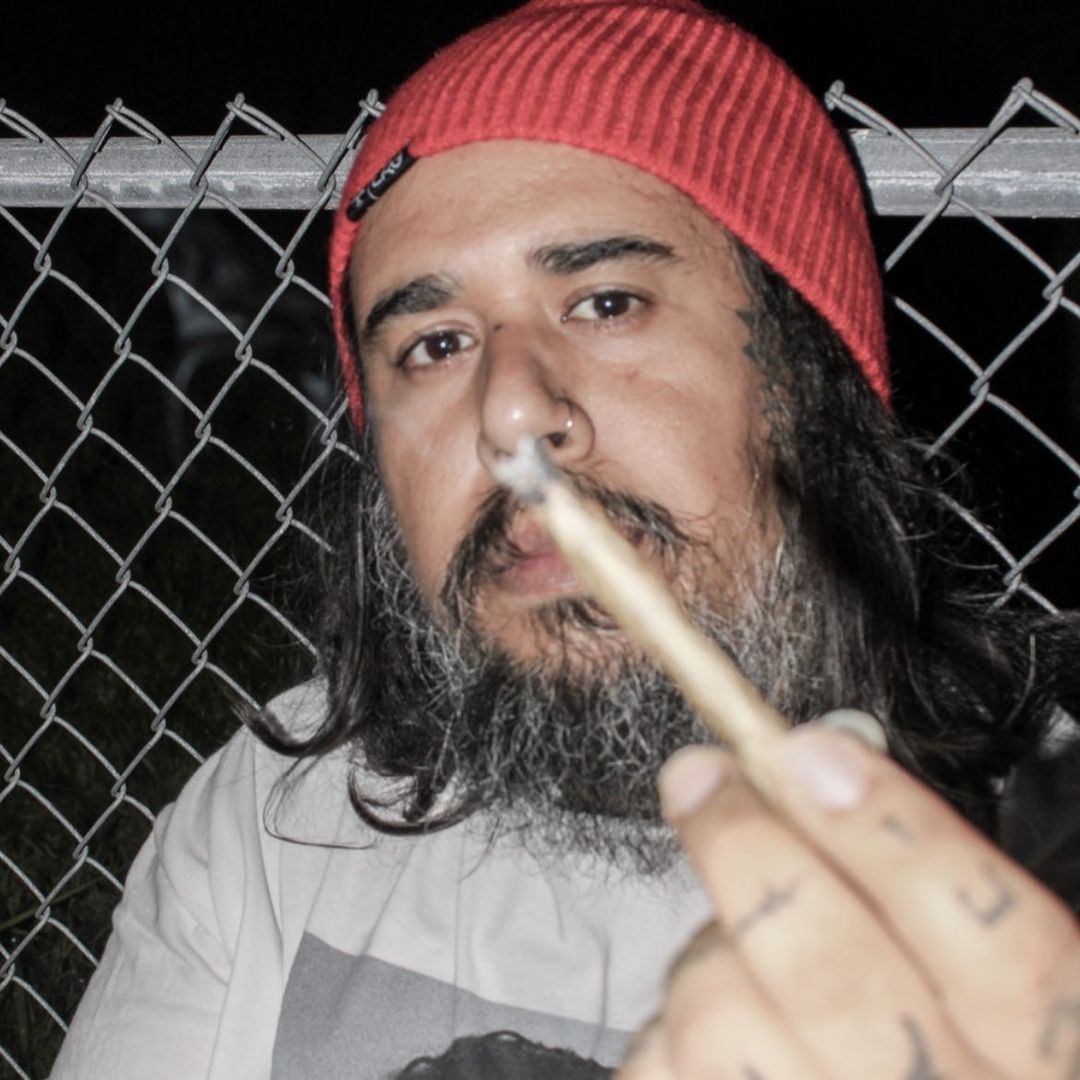