Blu’s deep-rooted devotion to Jamaican music is evident in his delivery, while his eclectic love for artists such as Nas, Michael Bolton, and Luther Vandross seep deep into his genre-defying sound. Blu’s sound has led him all over the globe, including major European festivals such as Reggae Geel (Belgium), Reggae Jam (Germany), Rote Fabrik (Switzerland), and more.

OUT NOW ON EASY STAR RECORDS Royal Blu has teamed up with music production collective The Autos to release the track “Dancehall Session,” an uptempo blend of retro and modern sounds. Blu connected [...] 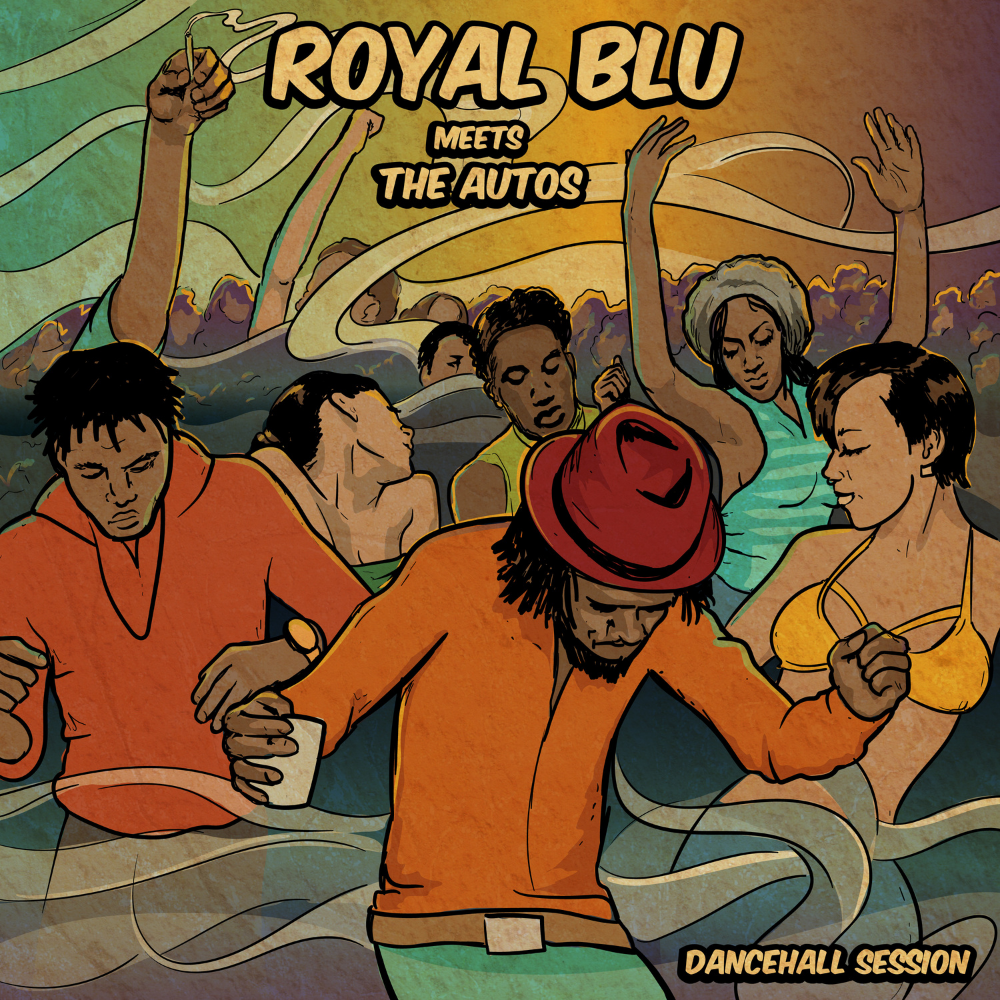