Blessed with a smooth, melodic voice and an impressive innate writing ability that captures a story like no other, Pressure Busspipe is poised to dominate reggae audiences throughout the world. Called “Pressure” by virtue of the hard times and daily struggle we all face, Pressure is an artist dedicated to consistently delivering conscious messages to teach and unite the masses, through his musical talents. Born Delyno Brown on August 5, 1981, Pressure was introduced to music at a very young age by his father, who was a member of a popular local band in St. Thomas, U.S. Virgin Islands. Pressure first rose to popularity in the Virgin Islands and in regional and national reggae circles as a member of the Star Lion Family reggae group, made up of seven local artists. The group was in high demand and opened for established reggae artists such as Capleton, Buju Banton, Bunny Wailer, and Junior Reid, to name a few. Following placement of his single “Love and Affection” on the 2007 Reggae Gold compilation, Pressure released his Love and Affection album in 2007 on Don Corleon Records. Since then he’s released numerous singles and records, such as The Sound, which was produced by Zion I Kings. He first appeared on an Easy Star release guesting with New Kingston and now voices an amazing lovers rock track on the Star Chile EP. 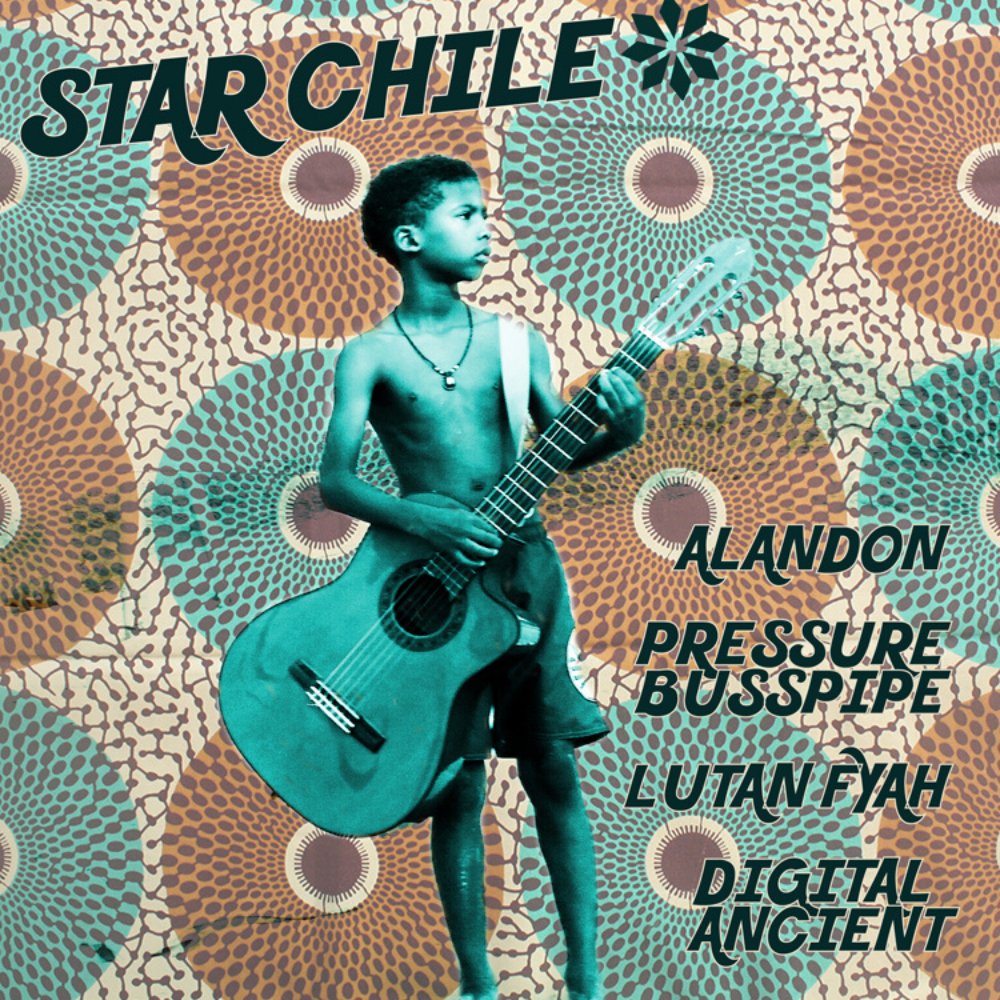 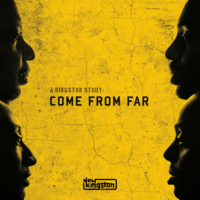