Fyah Roiall continues to shake things up – literally – with a new video for the high-energy song “Soda,” from his debut album, UNDERRATED, which was released earlier this summer via Easy Star [...]

NEW MUSIC VIDEO FOR “NOBODY” BY FYAH ROIALL OUT NOW

Fyah Roiall (pronounced “royal”) is one of Jamaica’s most exciting rappers at the forefront of the emerging “grimehall” sound (also sometimes referred to as “traphall”), a new forward-facing subgenre of Jamaican music that [...]

Fyah Roiall (pronounced “royal”) is one of Jamaica’s most exciting rappers at the forefront of the emerging “grimehall” sound (also sometimes referred to as “traphall”), a new forward-facing subgenre of Jamaican music that combines [...] 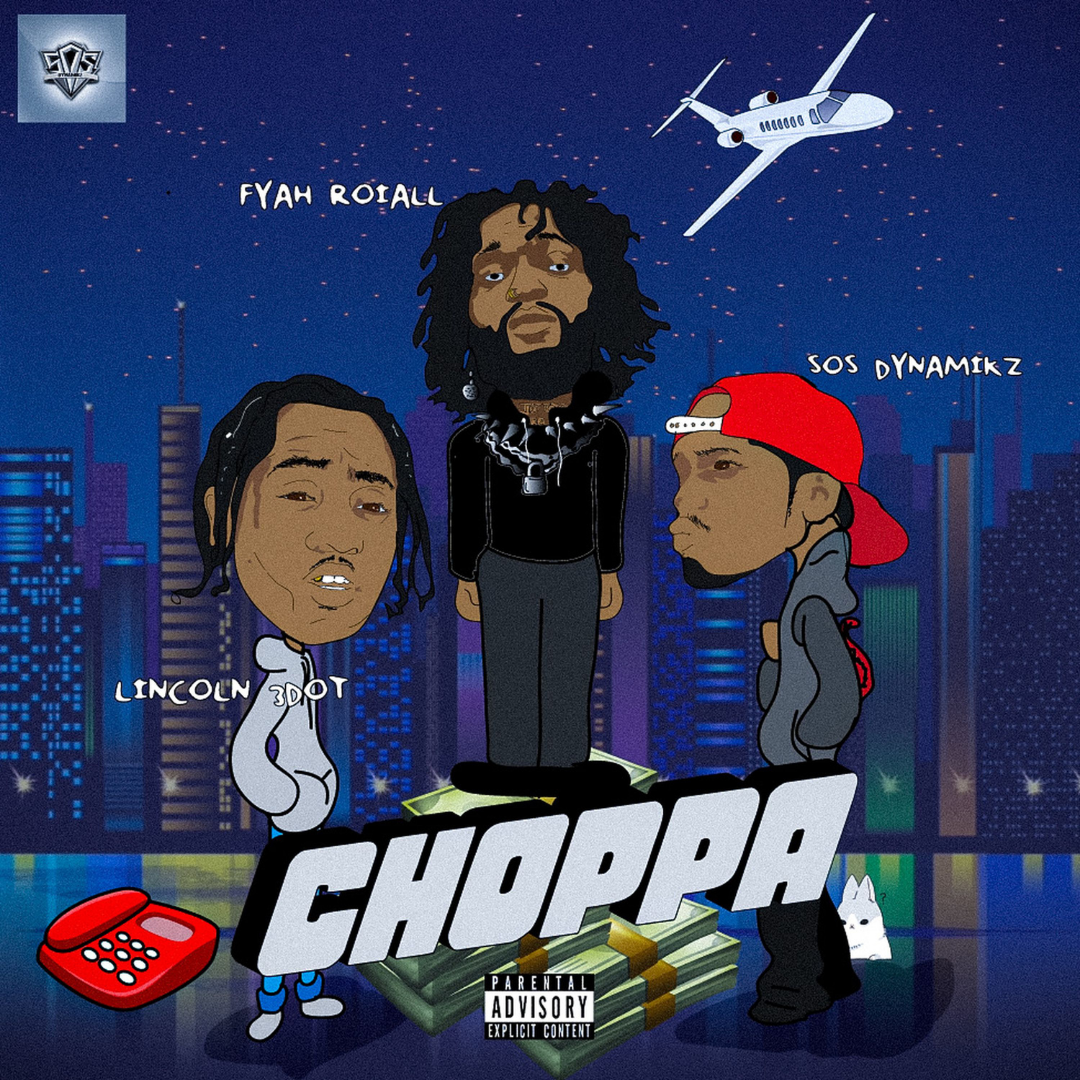 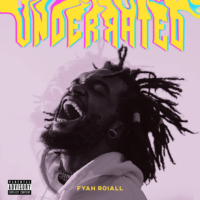