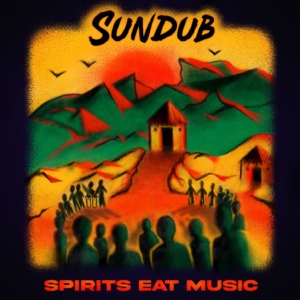 Earlier this summer, as they began rolling out music from their second full-length album, SunDub kicked things off by showcasing three diverse singles showing multiple facets of their musical approach on Spirits Eat Music. Starting with “Jump And Dance,” featuring Lutan Fyah, the Brooklyn-based five-piece delivered an irresistible feel good tune perfect for the warm summer months. Switching it up, next came the title track “Spirits Eat Music,” a catchy tune with a heavier theme that speaks to a personal message of love and loss for the band. The latest single “New Ways To Love,” featuring GRAMMY-winning vocalist Peetah Morgan (of Morgan Heritage), inspires an optimistic outlook towards life through its uplifting lyrics. The official video for the song (https://youtu.be/NTh2UPrsLZ0) was just released, further showcasing the playful and positive nature of the track. The video was filmed on location in Florida and was directed, shot, and edited by David Svedosh.

The three singles garnered positive press, accolades, and radio support from tastemakers, including BBC’s Sir David Rodigan, which added to the anticipation for the album. Now the wait is over with Spirits Eat Music finally dropping on all digital platforms through Easy Star Records. Simultaneously, vinyl and CD editions of the record can be pre-ordered (HERE), along with a new, exclusive T-shirt design. All copies pre-ordered will be autographed by the band. The physical versions of the album will be released January 13.

SunDub’s spiritual and altruistic themes are found on the whole album combining with different moods on the record – from the romantic to the political to the hedonistic – to provide a catchy and complex statement of the moment from this young band, which rewards with repeat listens of the entire sequence. 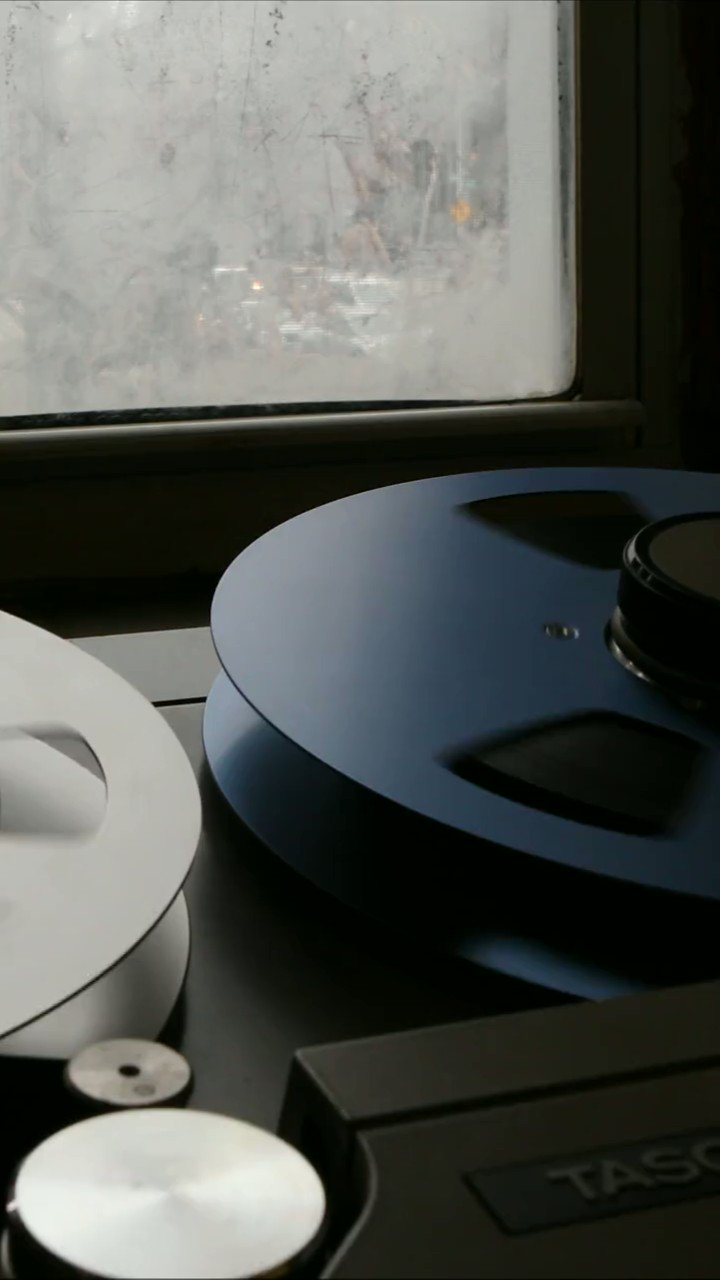 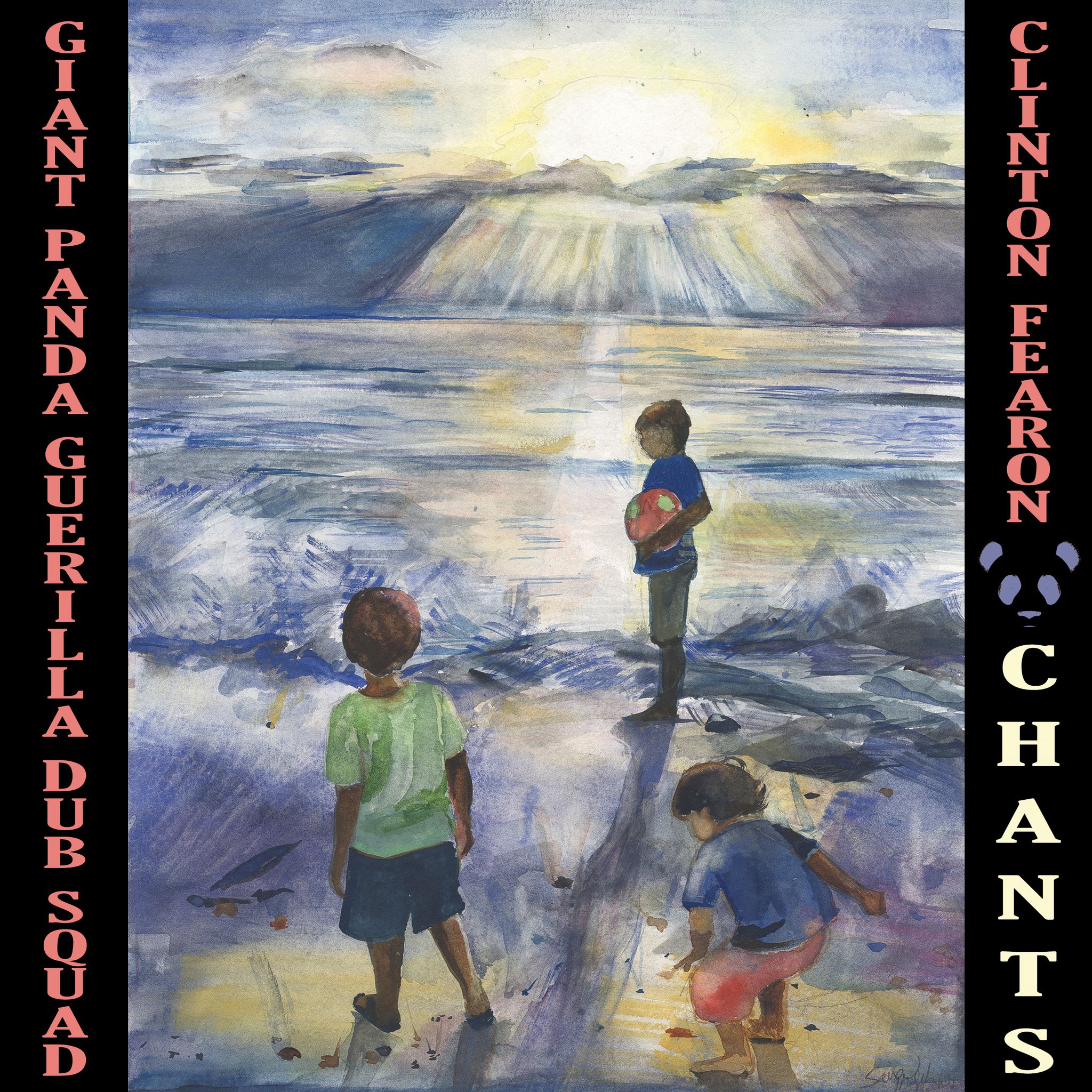 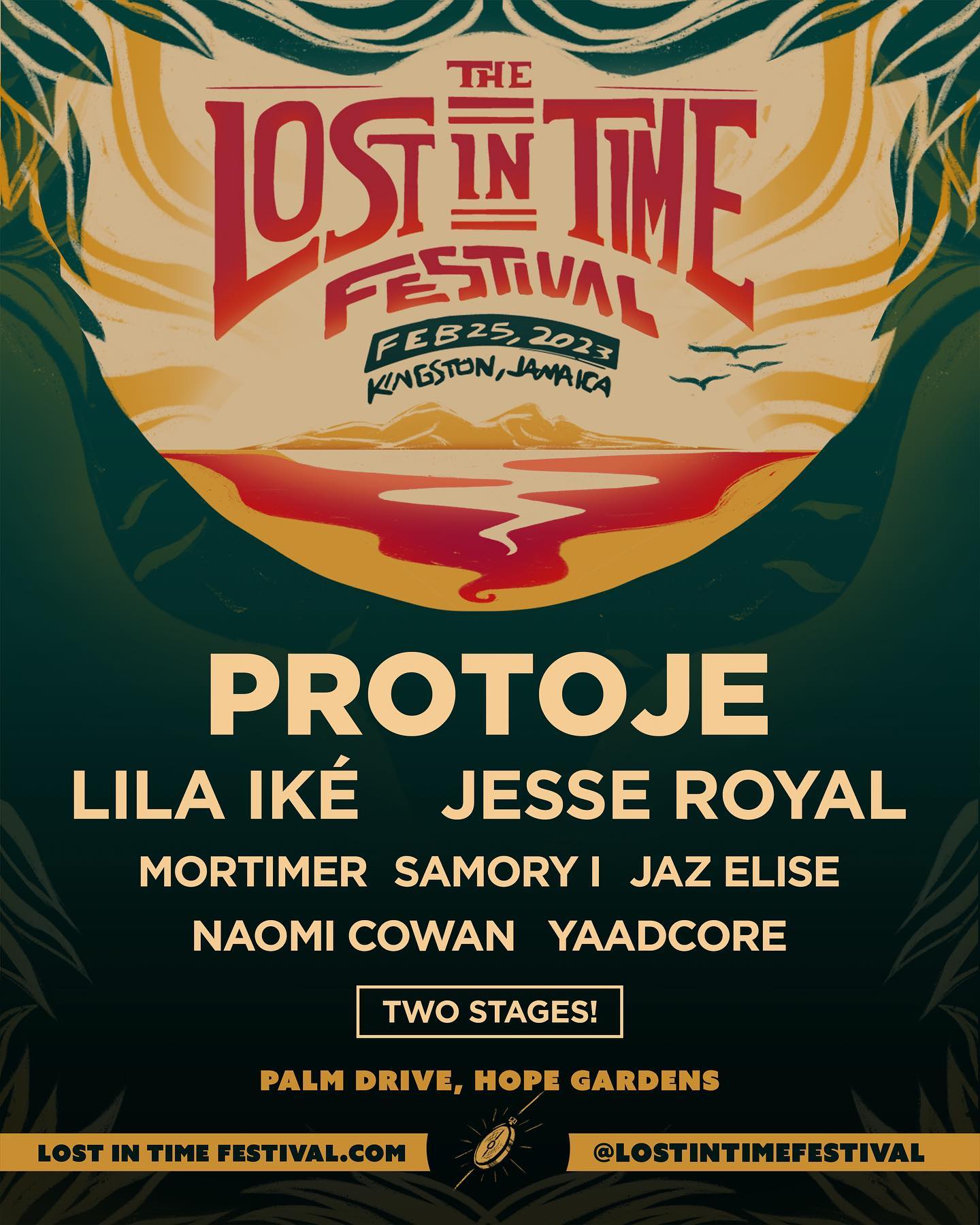 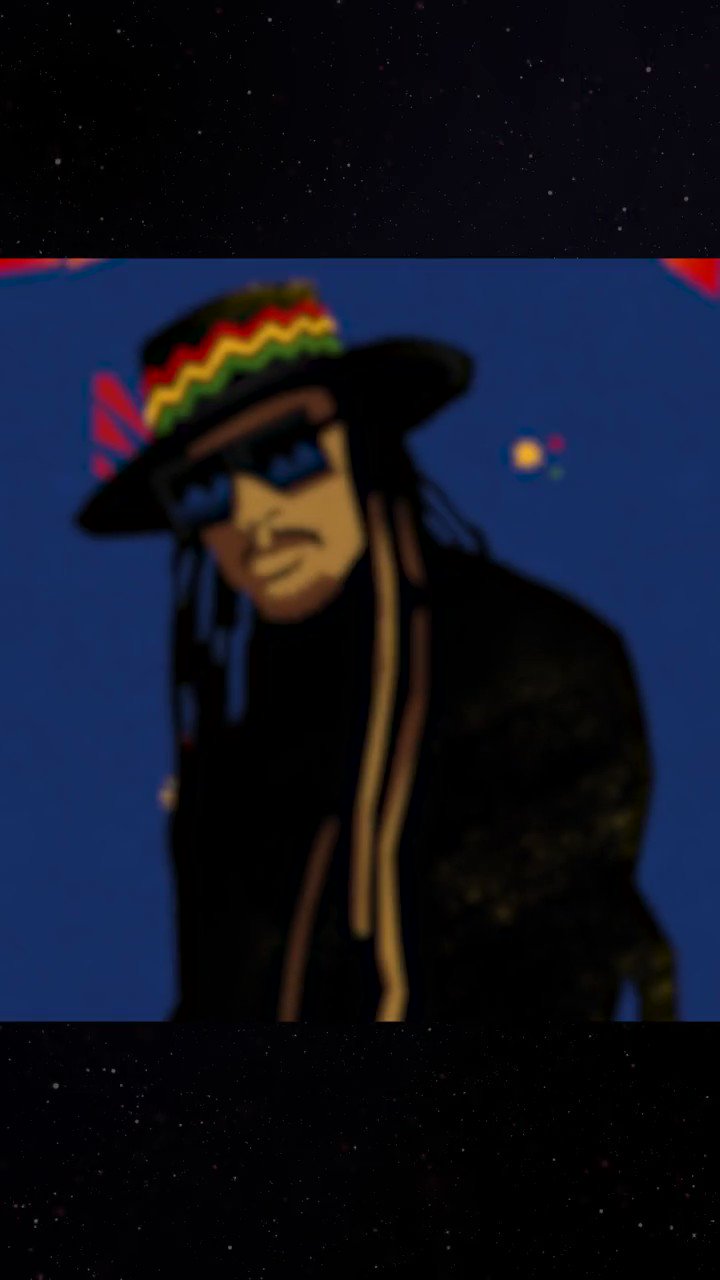 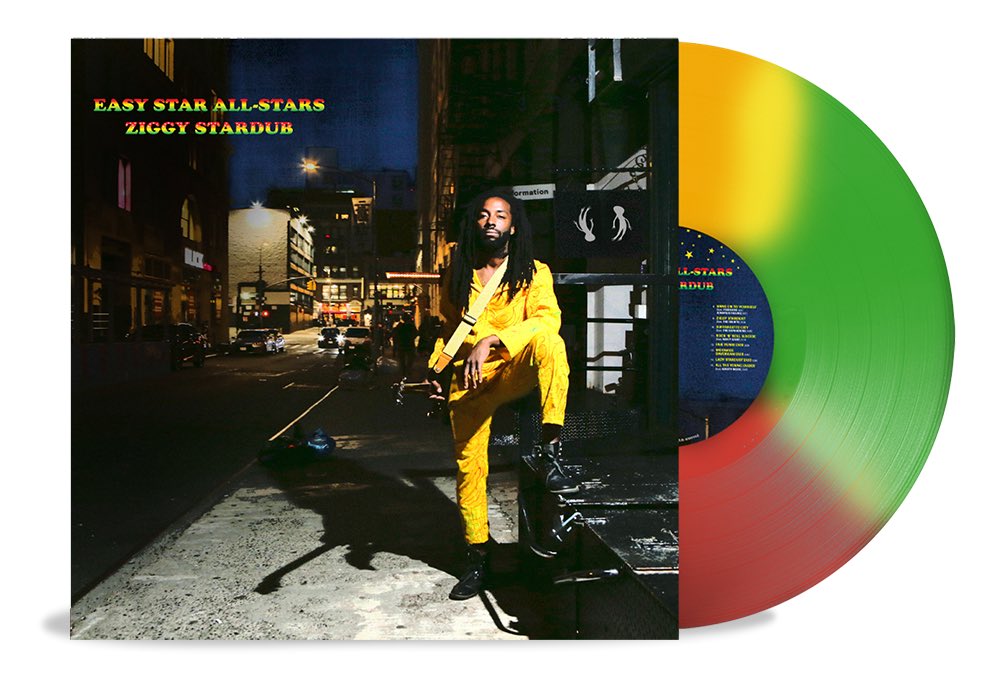 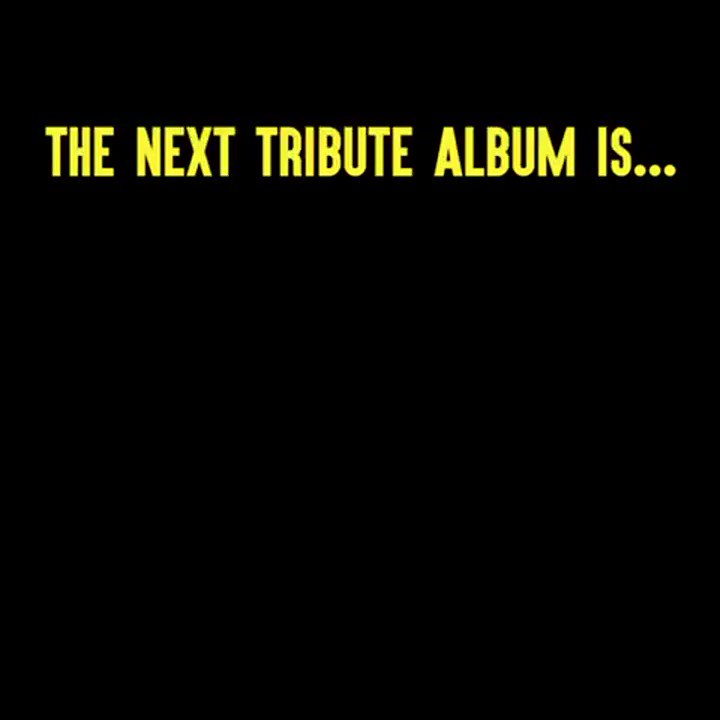