“STAY” BY THE STEPPAS IS OUT NOW

FINDING COMMON GROUND: THE STEPPAS MOVE PAST TRAGEDY BY COLLABORATING WITH JAMAICA’S PHILLIP McFARLANE AND OTHER TOP MUSICIANS 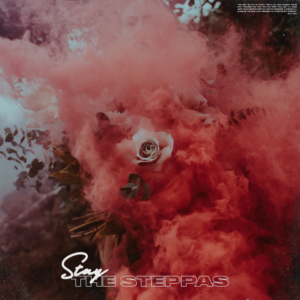 Hawaiian Reggae band The Steppas released their new single “Stay” on October 9th via Easy Star Records. The song marks a return to recording for the band, who dealt with a number of close tragedies in 2019 and 2020, which almost stopped the band from continuing entirely. In 2019, the band’s friend and longtime manager, Kaliko Keawe’ehu, died suddenly and unexpectedly. The Steppas’ leader, Star Alaniz, took months off from writing music, recording, or playing shows. This was followed by more unexpected deaths in their scene. Eventually, Star came back around to realizing that life is actually short and he returned to writing music with a vengeance. “Stay,” the first single to emerge from this period of renewed creativity, is an appropriate return, as it touches on themes of getting through dark periods, while also embracing a new stylistic adventure for the group.

While on the Jamrock Cruise in 2018, Star, alongside the late Kaliko Keawe‘ehu, as well as members of Inna Vision and Jamaica’s Earthkry, began discussing the ways that Jamaica and Hawaii had much in common. At the time, Hawaiians were deep into protesting the construction of the Mauna Kea telescope, while Jamaica is always dealing with the fallout of their own colonial history. It occurred to those involved that reggae music has always served as a common voice among persecuted and historically oppressed groups, not only in Jamaica but throughout the world as well, especially in Hawai’i with islanders who identify as Native Americans, Pacific Islanders, and Australian Aborigines. So, for the Hilo Natives, further blending  Jamaican and Hawai’i island styles struck a chord in their soul, and collaborating with Jamaican artists and musicians a dream come true. “Stay” became the first song they sent to Phillip McFarlane, the leader of Earthkry, as well as the head of the Jamaican label Irie Yute Records.

The new song was recorded in both Jamaica and in Hawai’i over the summer of 2020.

Merging both islands’ influences into a blissfully warm tropical vibe, the new single “Stay” carries a message of love and hope — if one just stays and keep pushing through.

“Stay” is masterfully crafted by an all-star cast of musicians. Along with McFarlane, The Steppas are also joined by Earthkry’s bassist Kamardo Blake, Chronixx’s guitarist Nnamdi Robinson, Buju Banton’s drummer Keneil Delisser, and Sherida Sharpe on vocals. More tracks are being written by Star and Pavao, and then worked on back and forth between Hawai’i and Jamaica, with the intention of an eventual longer EP being released out of the international collaboration.

Breaking out into the Hawaiian reggae scene, The Steppas arrived in 2012 with their GOOD ROOTS EP. From there, their first full-length album TO YOU FROM WE was a fan favorite and hit #1 on the iTunes reggae charts and #2 on the Billboard reggae rankings. That was followed by THE LOVE SHACK EP, which included the hit songs “Lost At Sea” and “Empress Love.” Their most recent release, JOURNEY OF ROADS, is a body of work that has embodied the band’s roots-like-style while fusing lovers rock and pop-reggae influences. Their unique sound had been honed through extensive touring throughout the US, from venues to festivals, including performing at California Roots Festival, Dry Diggings, and Pure Aloha Festival. They’ve also shared the stage with top Billboard charting bands Tribal Seeds, Fortunate Youth, The Skints, and more, while opening for GRAMMY winners Morgan Heritage, Iration, Common Kings, and The Green.

Accomplished in their own rights, The Steppas’ mark on the reggae arena has placed their name among not only some of the best in Hawaii, but also a seat with the new generation of worldwide reggae. “No matter where we go, we represent Hawaii. It’s our home and it’s a constant reminder that even though we are in the middle of the ocean, we are making our dreams come true. So you can too. Always keep pushing, no matter what we go through in life, we can make it if we try!” “Stay” poignantly brings this point home on many levels, while priming the pump for much more music in 2021. 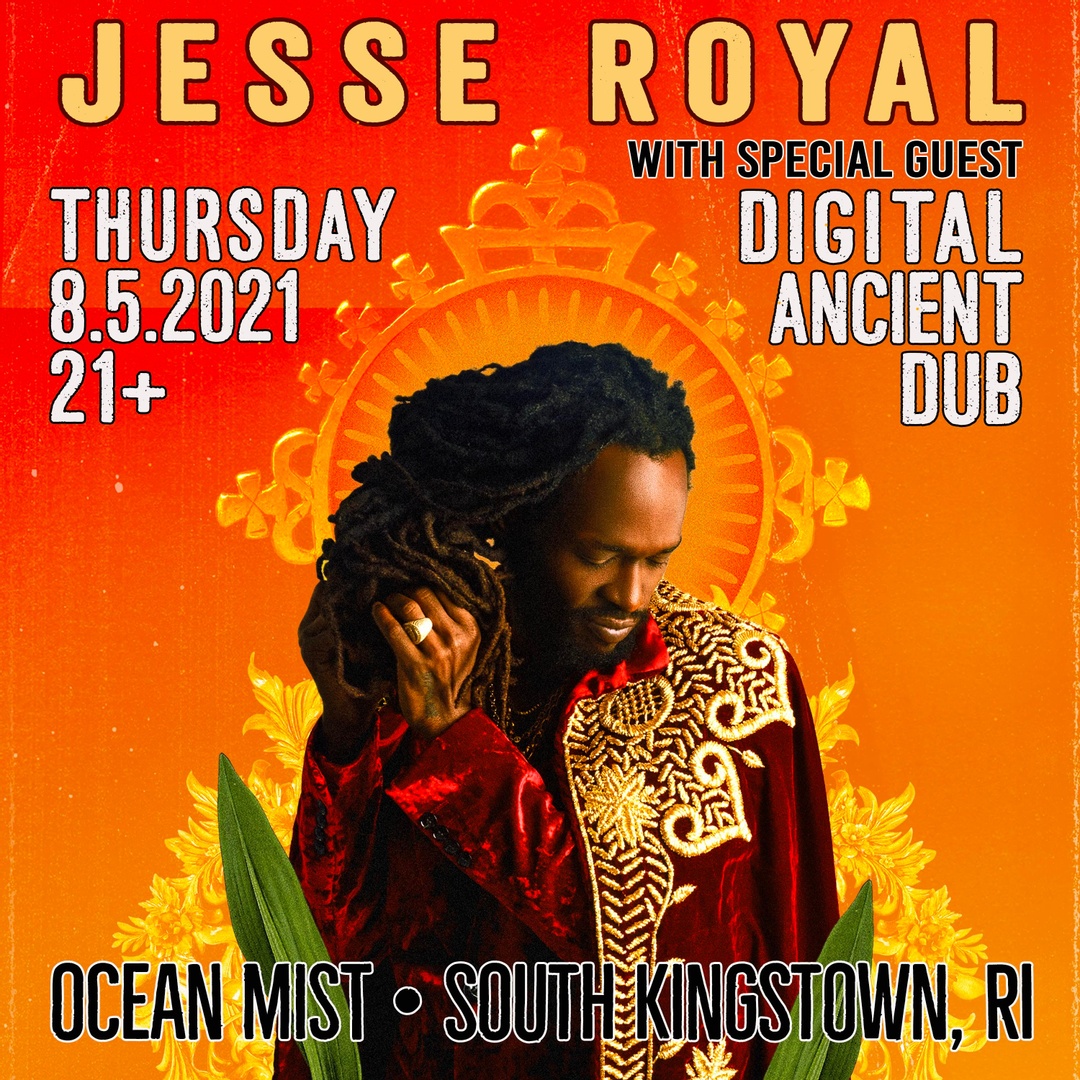 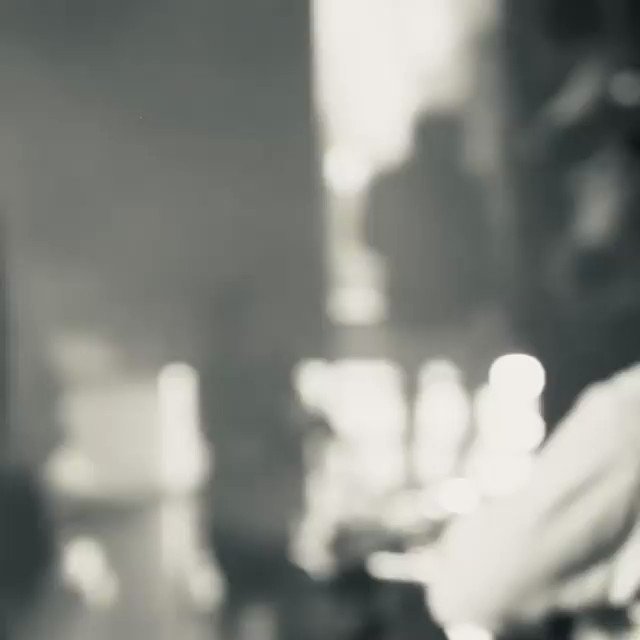 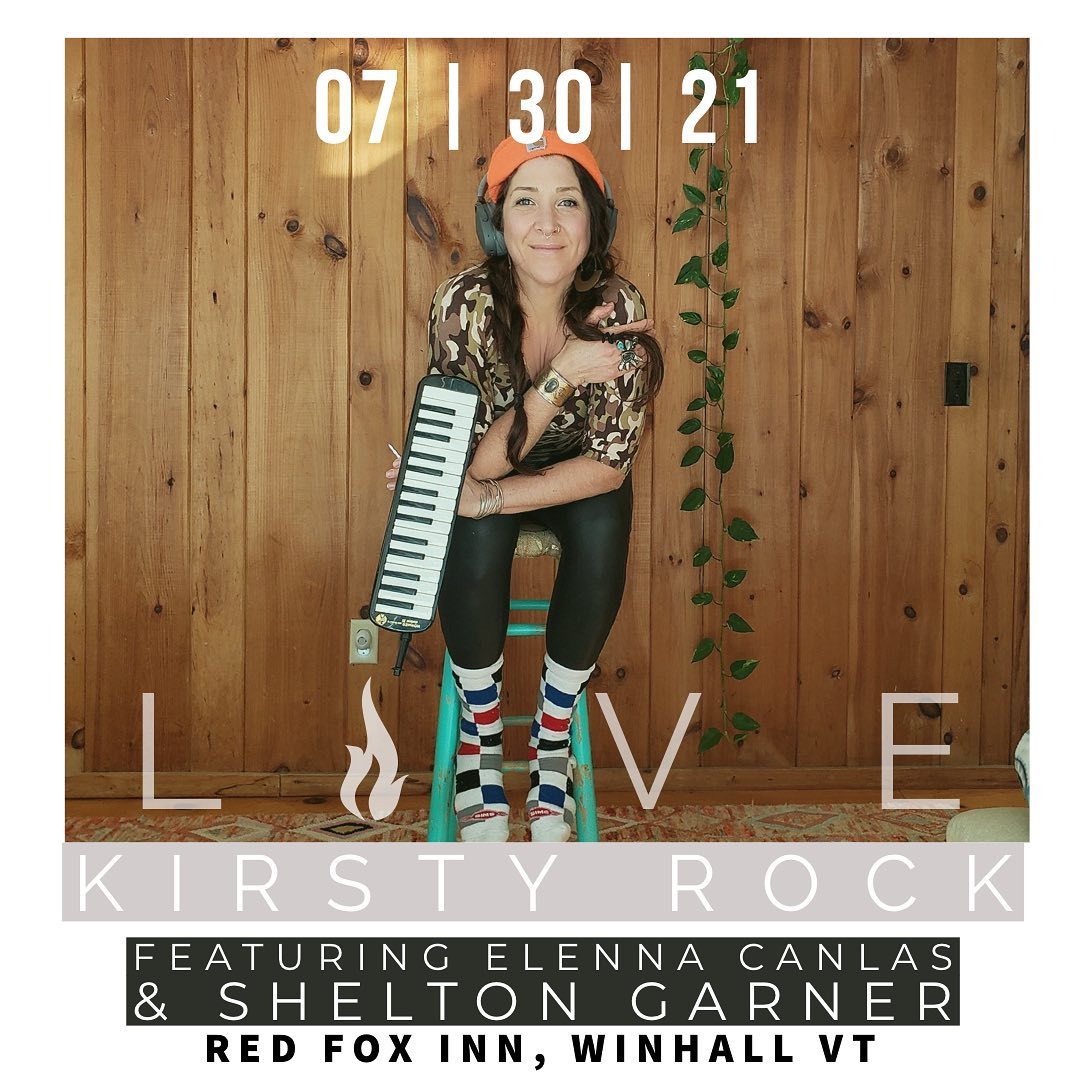 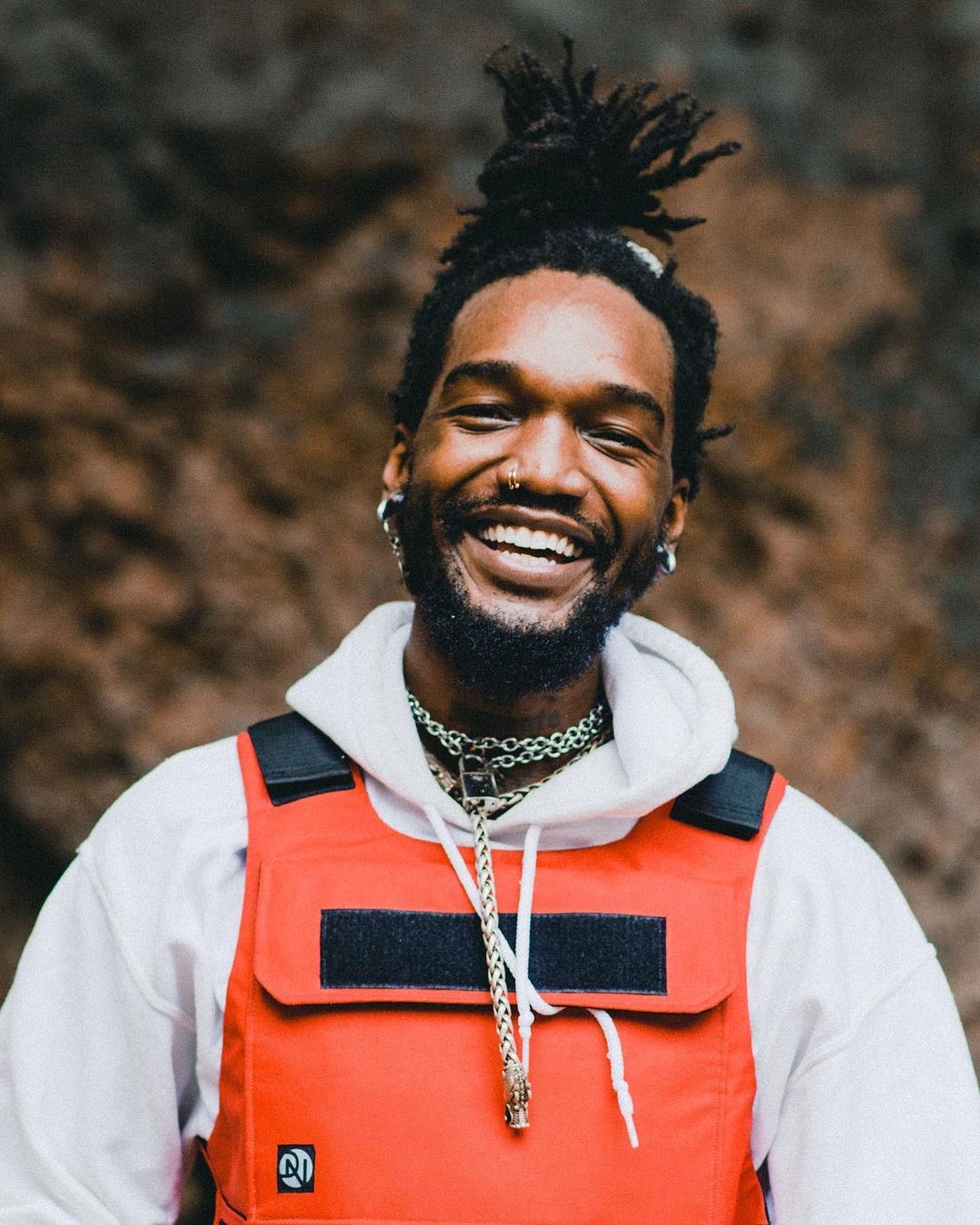 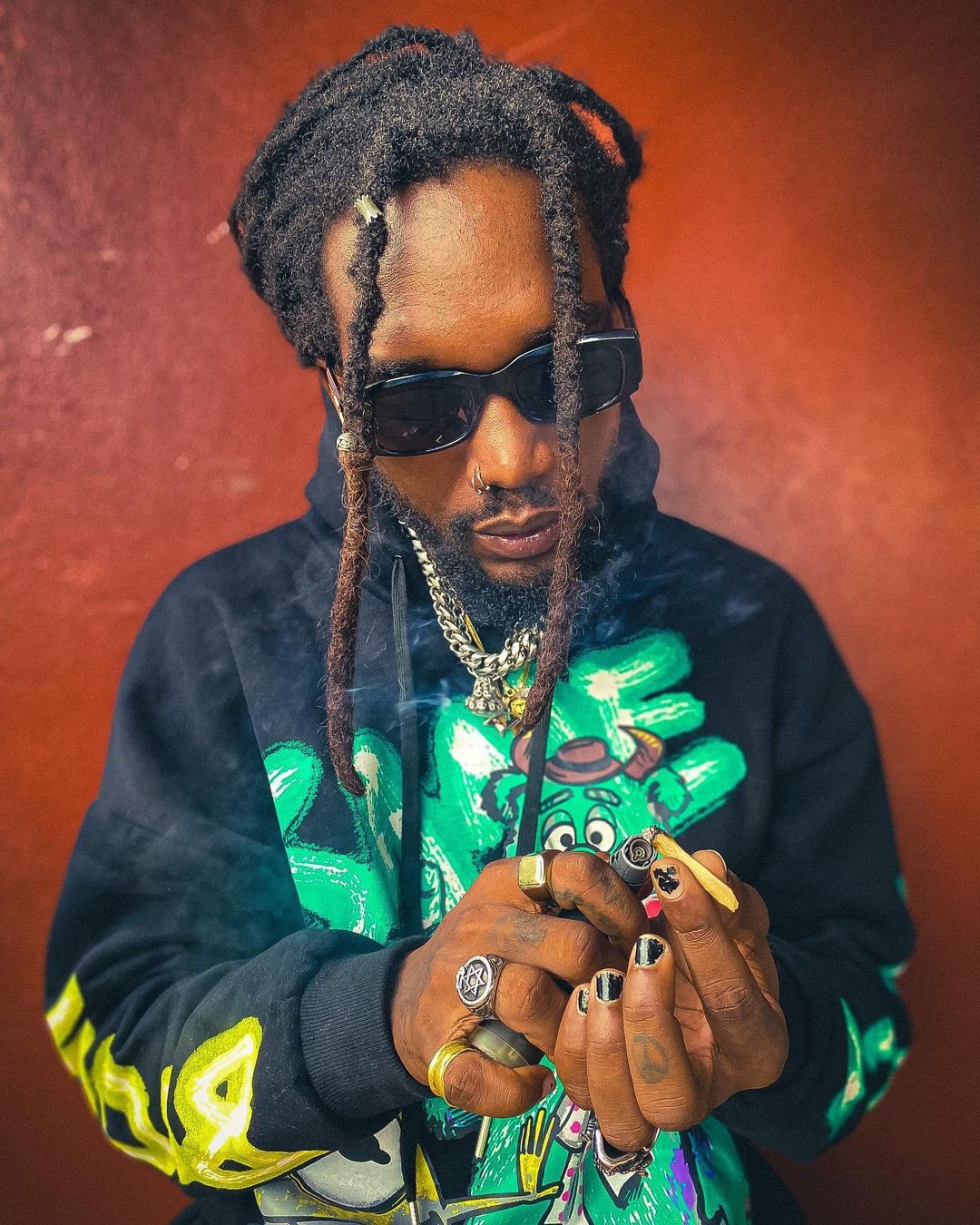 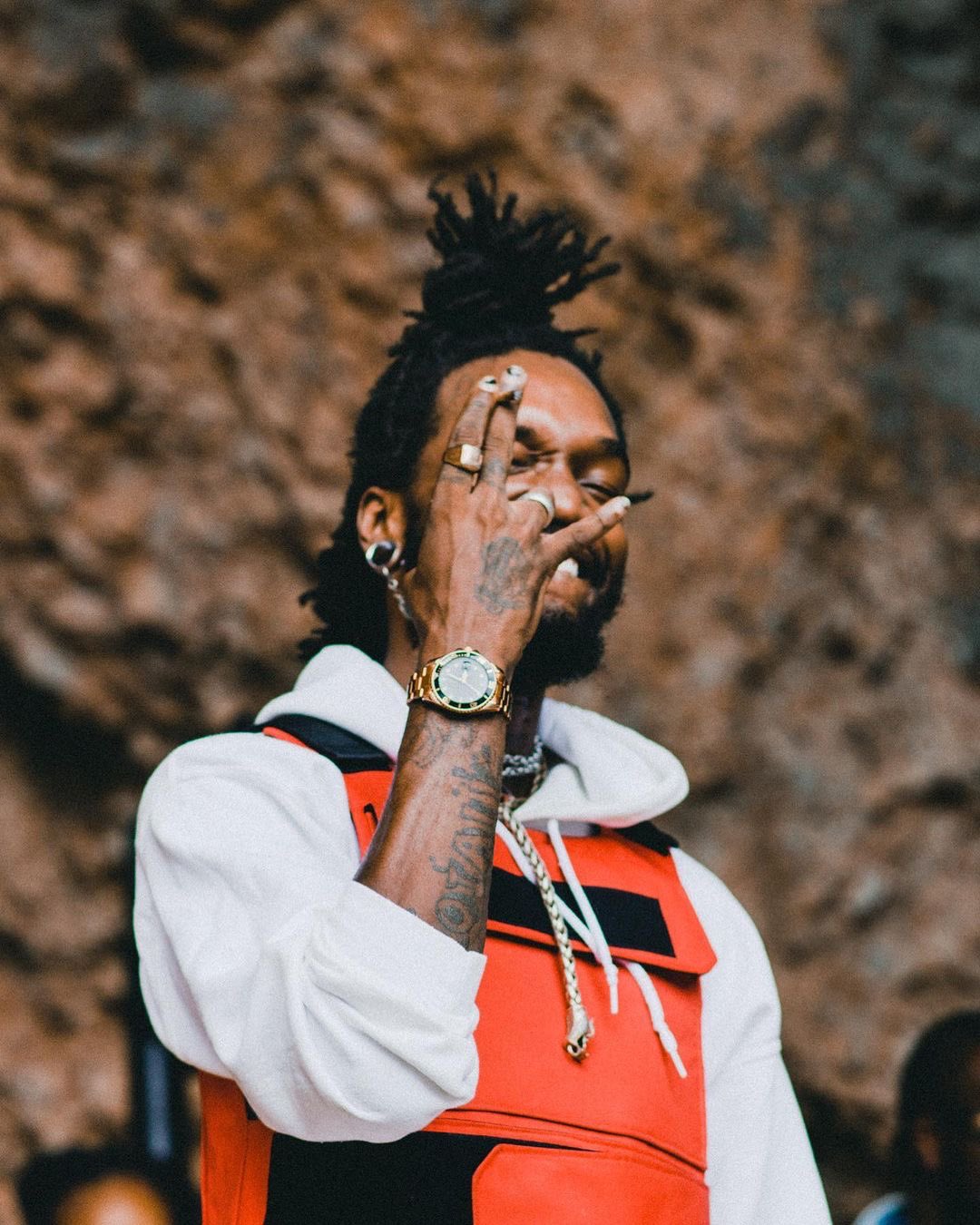 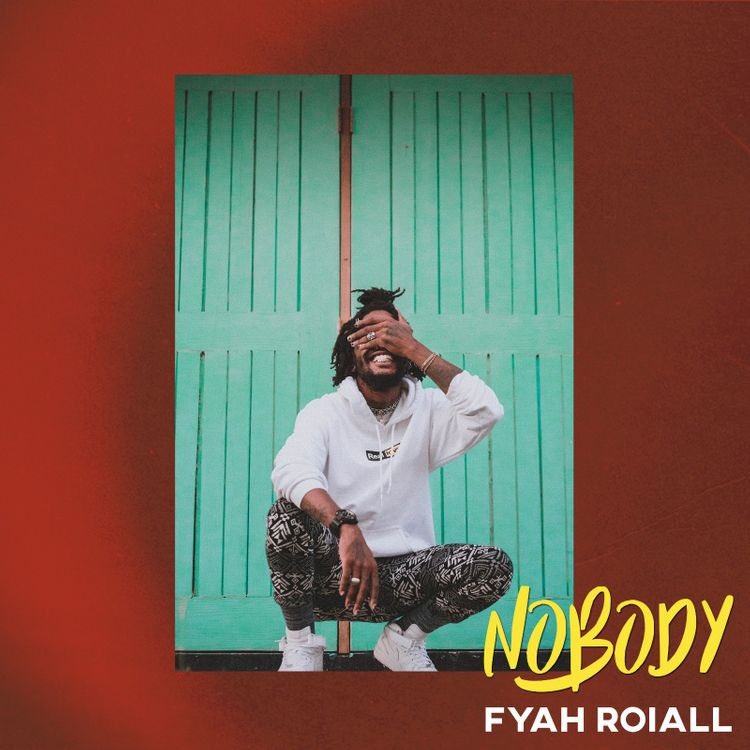 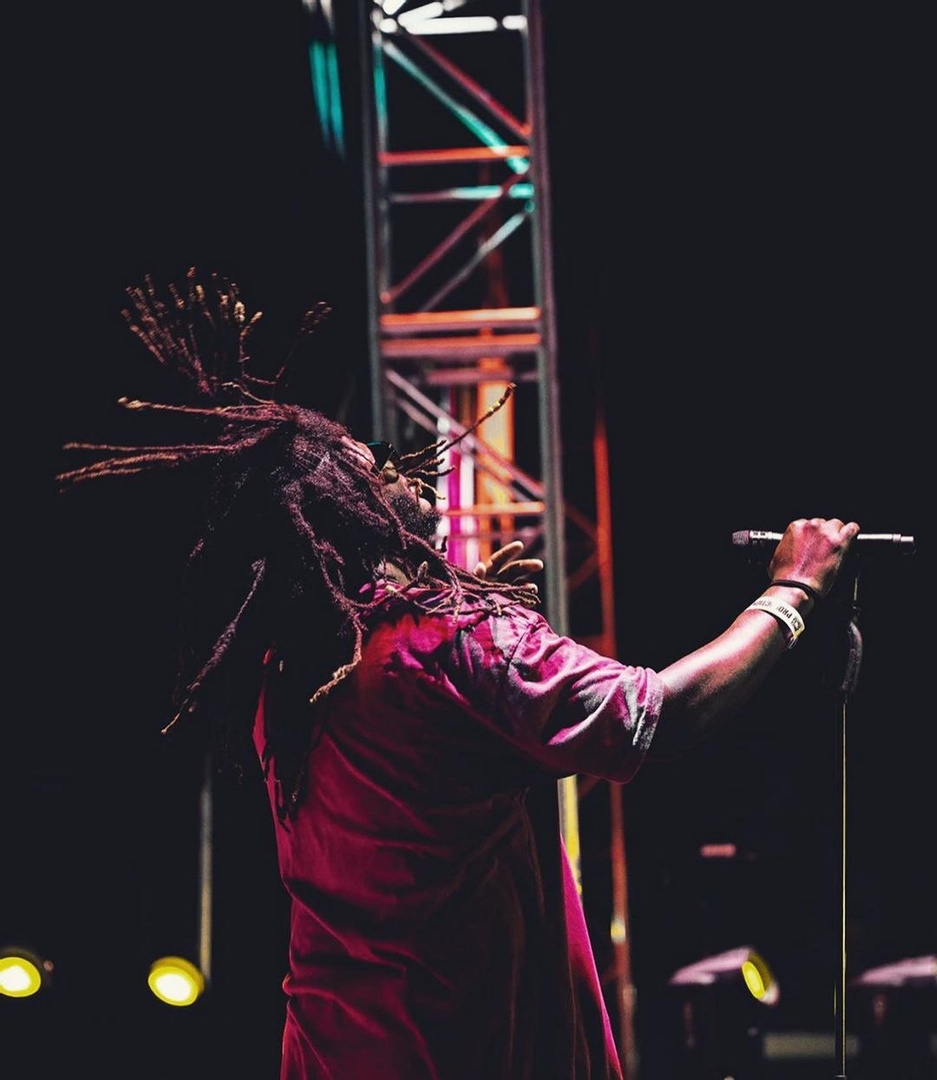 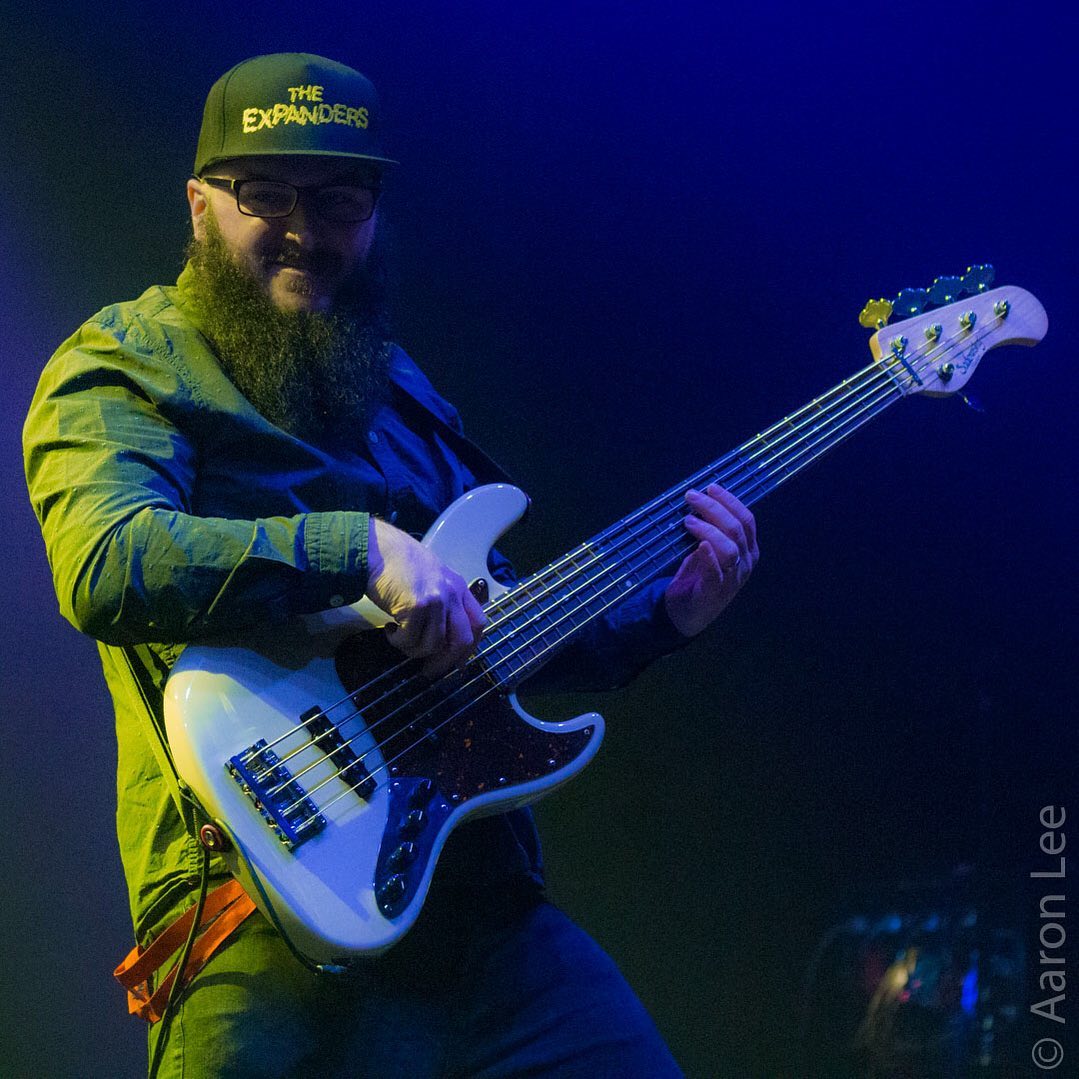 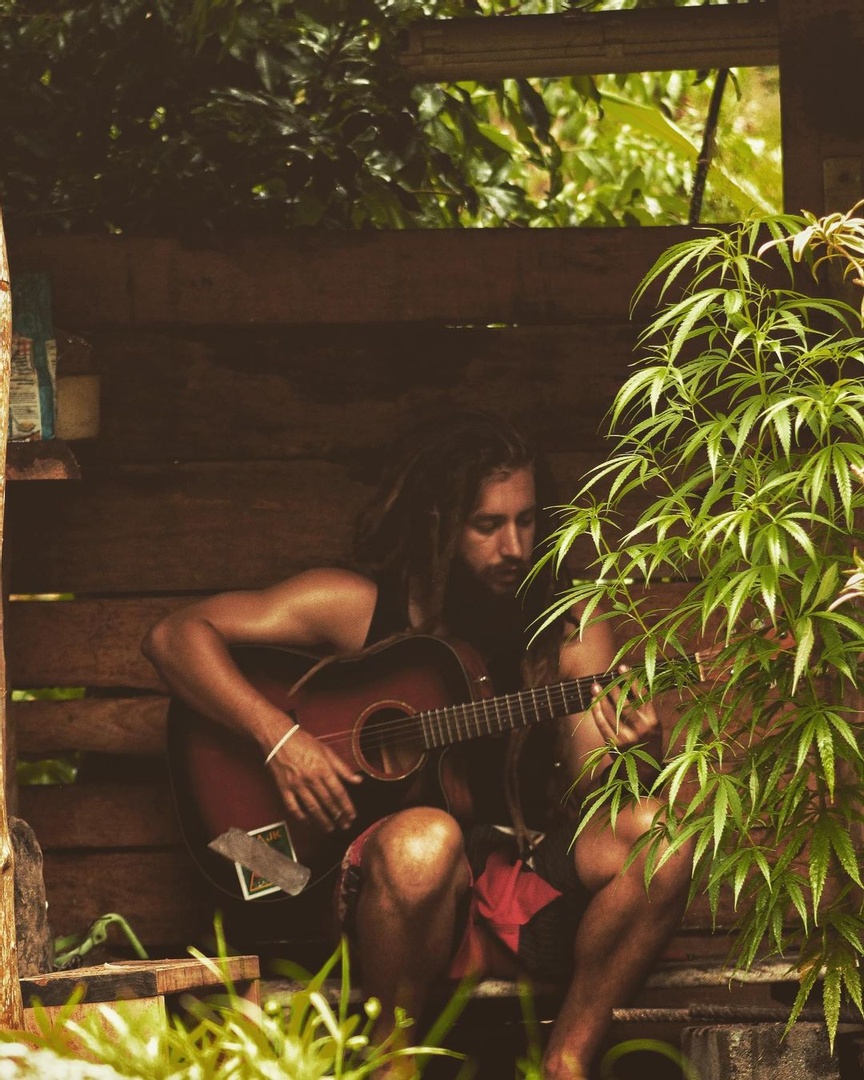 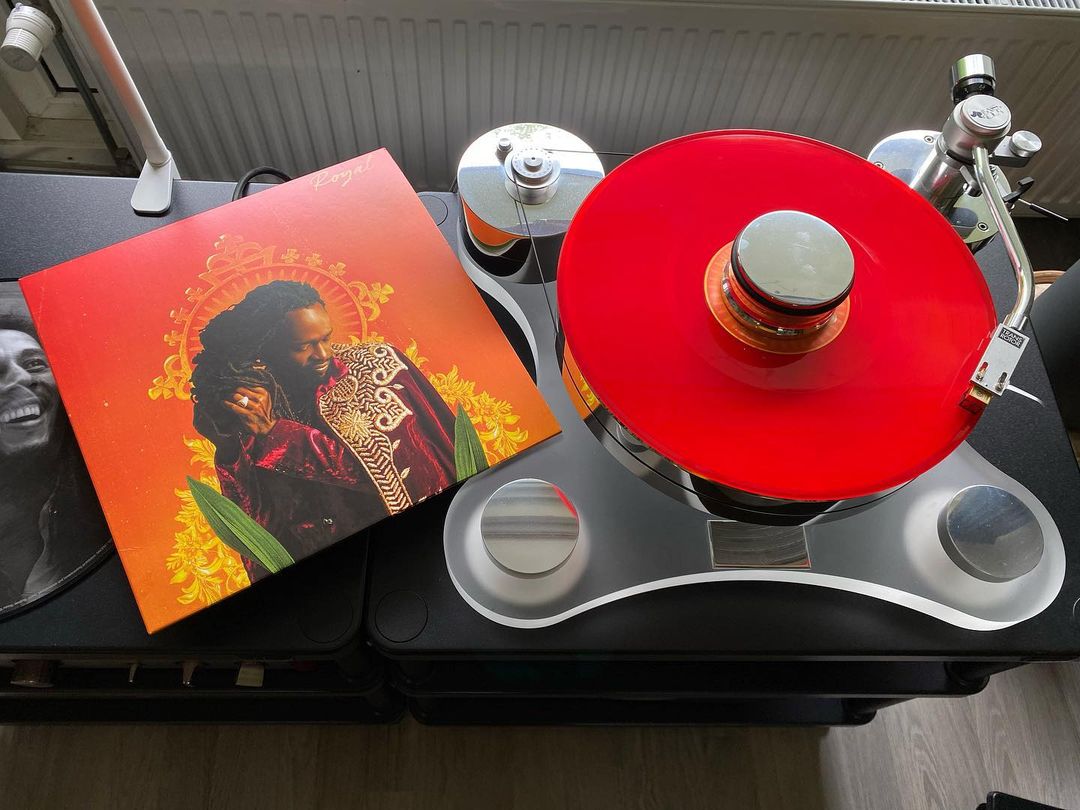 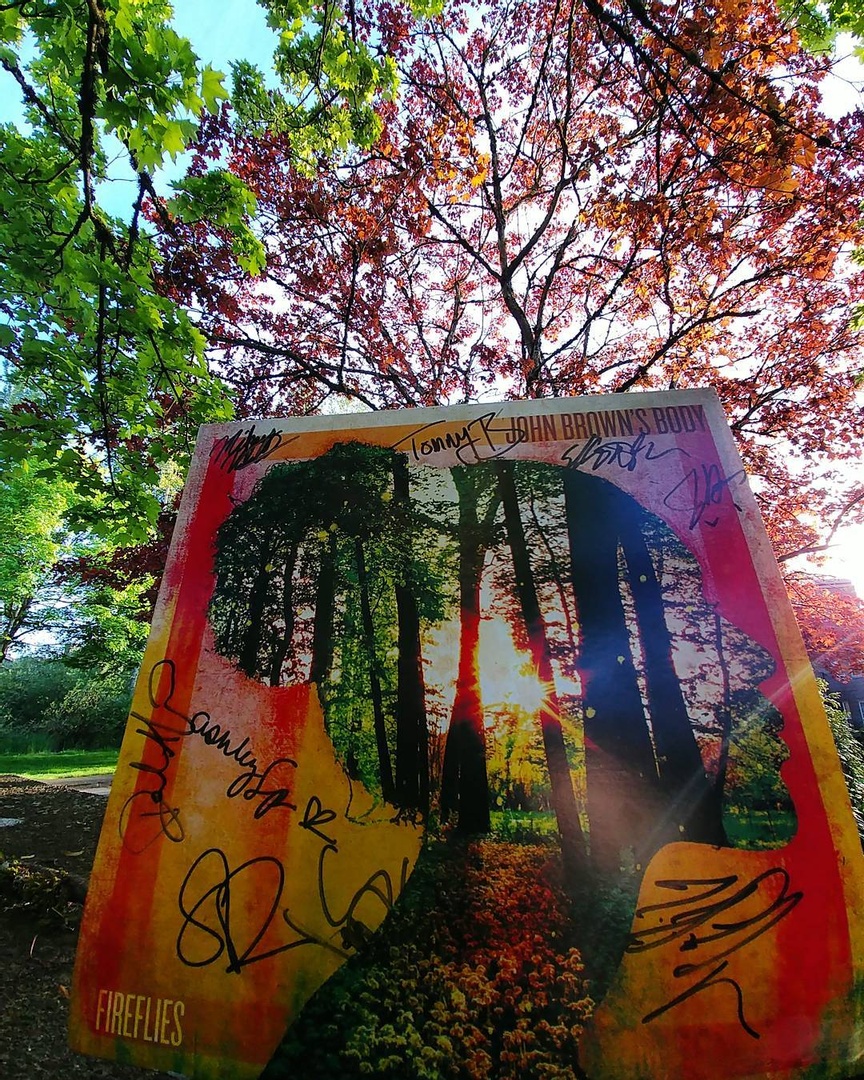