It is with utter sadness that we just heard that Ranking Roger of The (English) Beat passed away after an illness on March 26, 2019. For the founders of Easy Star, the three English Beat records – along with so much of the music from their contemporaries in the Two Tone movement – were important introductions to reggae and ska. Roger’s distinctive vocals and chatting were a huge part of that, bringing so much depth and soul to the music. Years later we had the pleasure of working with him on Easy Star’s Lonely Hearts Dub Band, where he took the lead vocal on “Being For The Benefit Of Mr. Kite,” and were so happy to discover he was an amazing and humble person and a pleasure to work with. He stayed in touch in the years after, often making it out to Easy Star All-Stars shows in his native Birmingham. He’ll be greatly missed. Time to go on a listening binge! 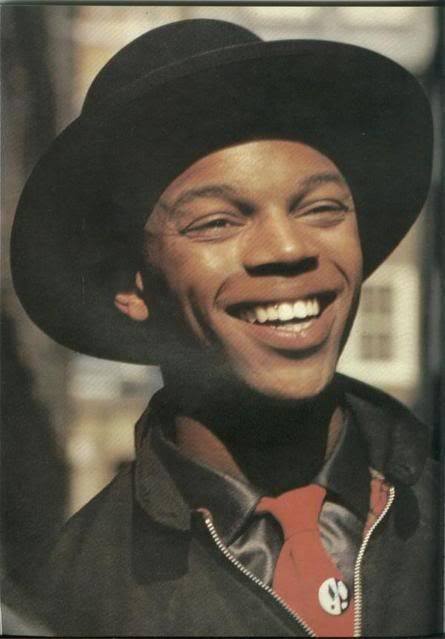 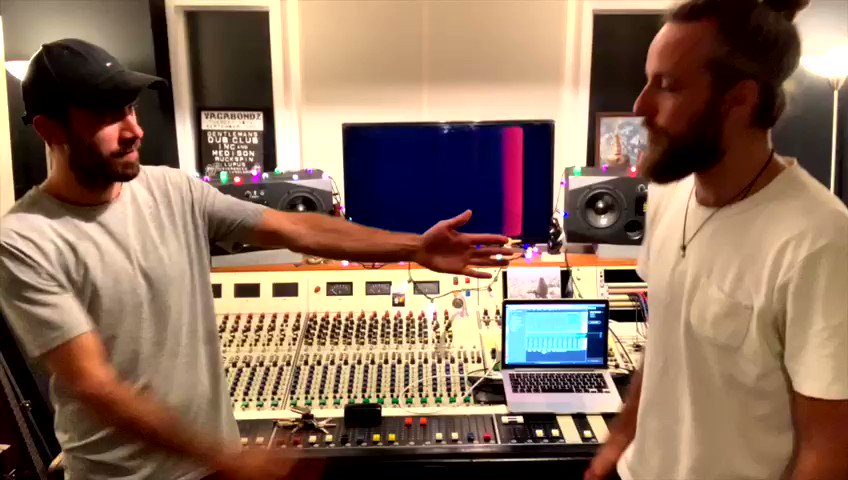