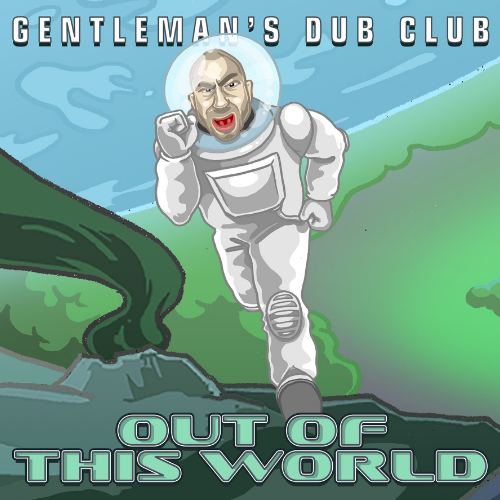 OUT OF THIS WORLD BY GENTLEMAN’S DUB CLUB

The release of their single “Out Of This World,” featured on their Lost In Space album, includes an exclusive remix of Groove Armada’s “Superstylin’” as well as a remix of the title track from the highly celebrated General Roots (with a guest spot by UK dub legend Dennis Bovell). Lost In Space has been dubbed “a euphoric journey through time, space and bass” by Reggaeville, while GDC itself was dubbed “possibly the most dapper and coolest reggae band on the live circuit” by Reggae Roots Review. About this single, lead vocalist Jonathan Scratchley says, “Out of this World marks the point in our story during Lost In Space where we finally left planet earth far behind us and decided to go into the black and see what we could find, confidently knowing that there was gold in those stars.” 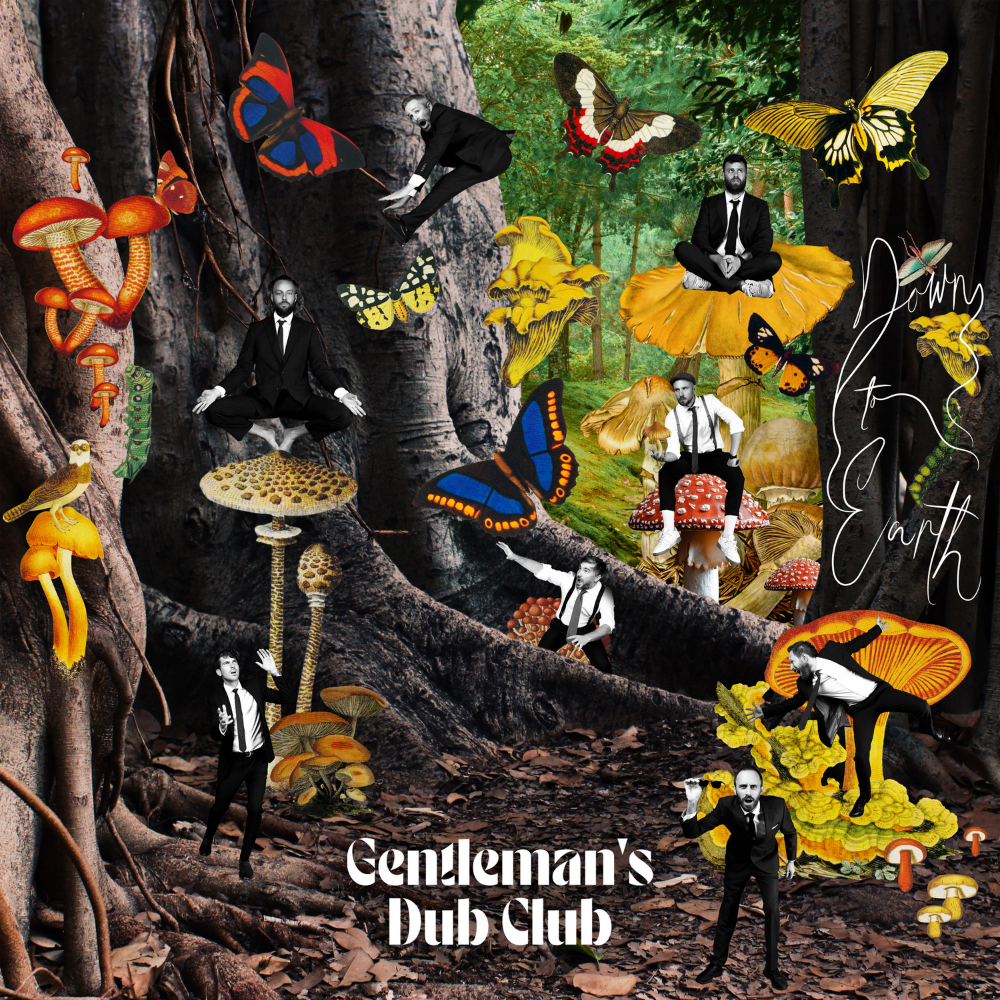 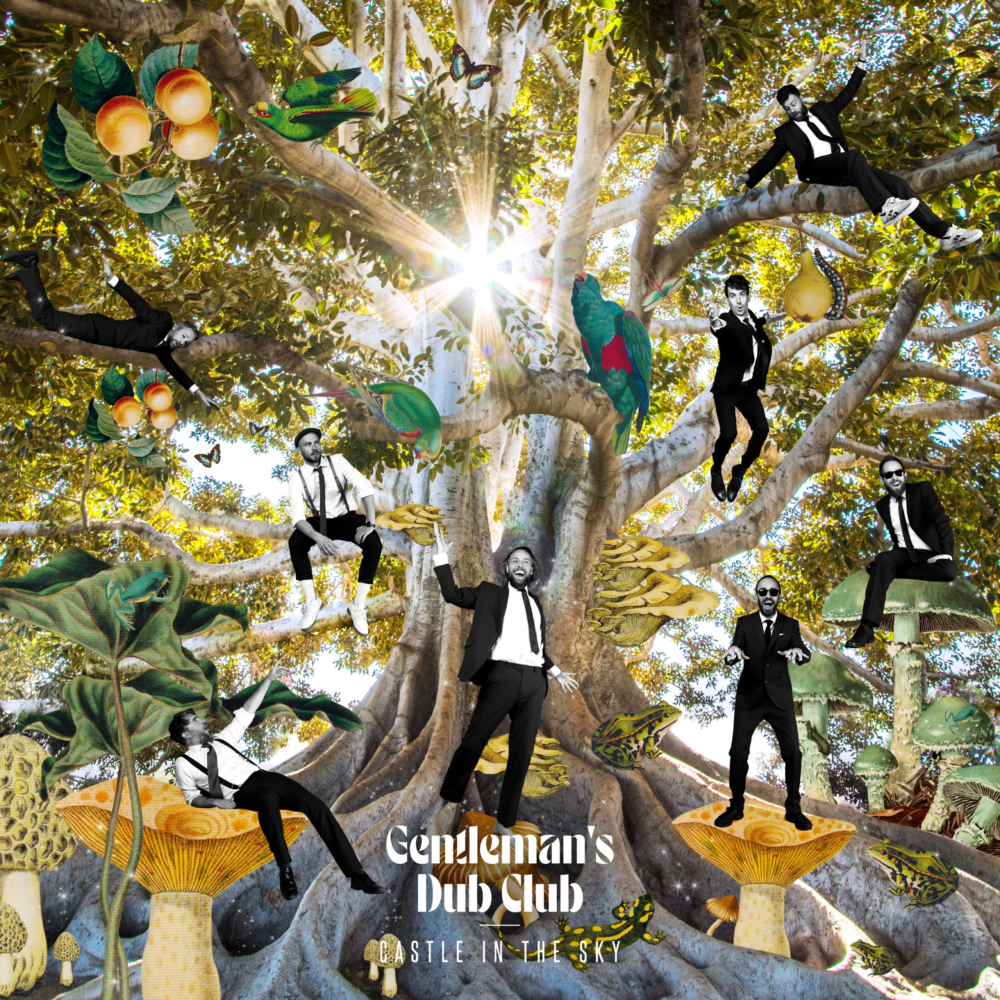 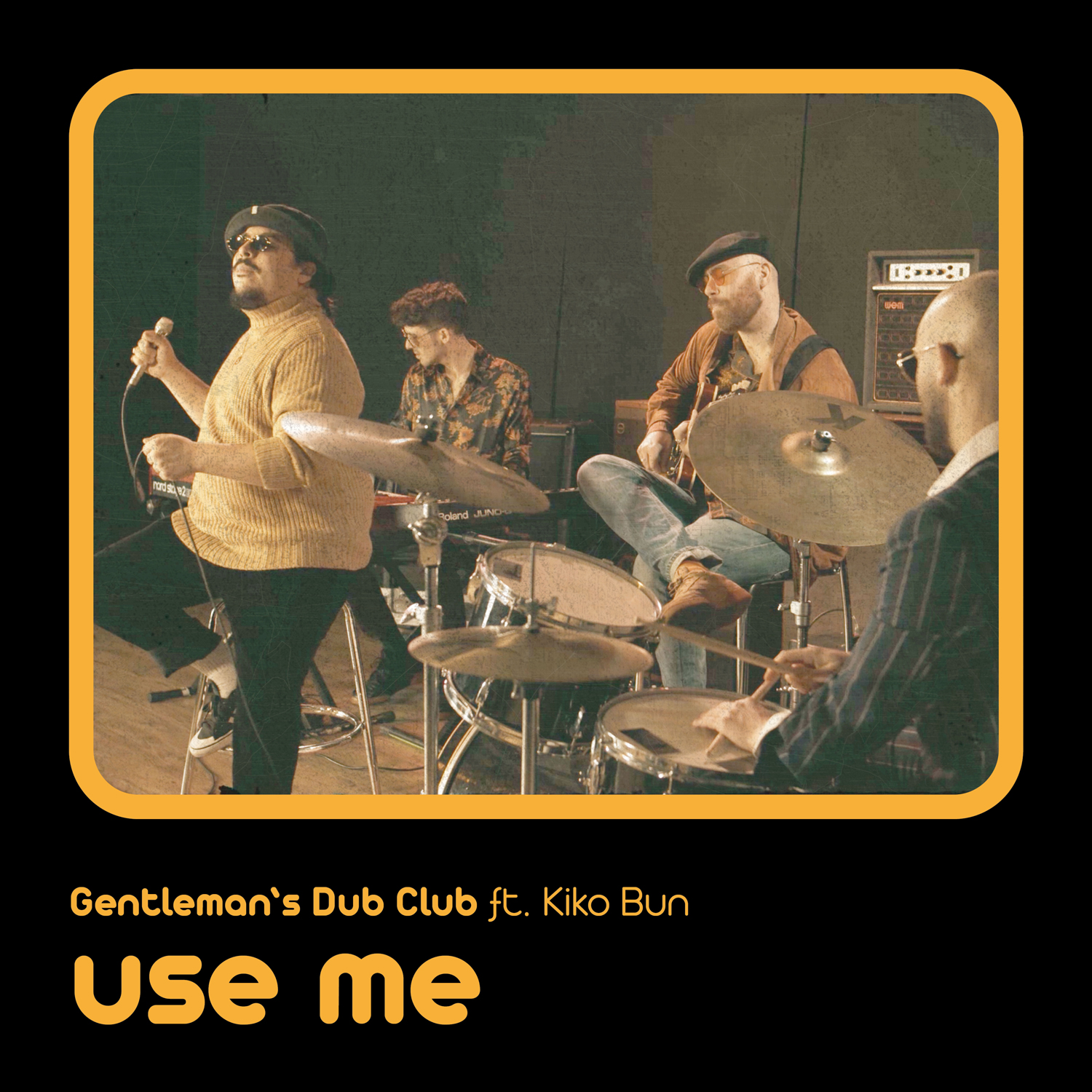 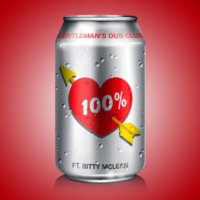 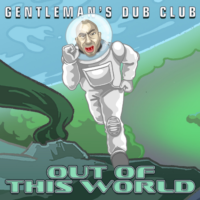 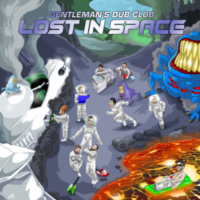 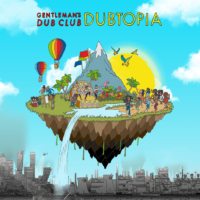 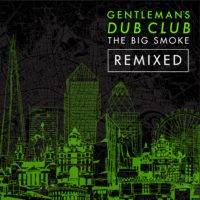