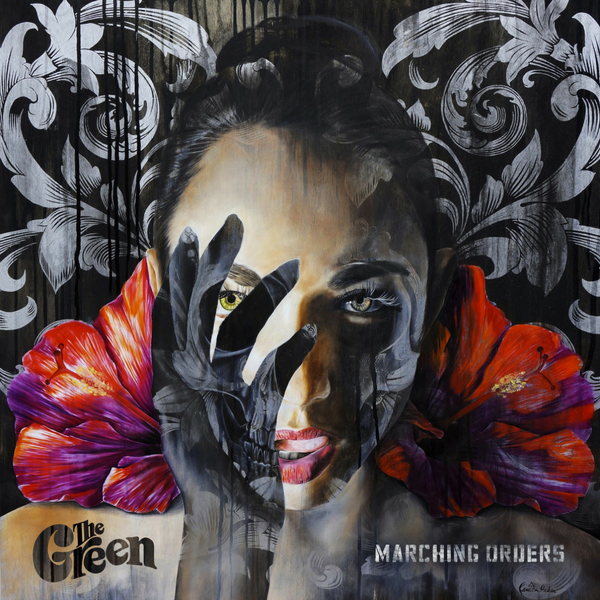 MARCHING ORDERS BY THE GREEN

Four years after The Green released Hawai’i ’13, which further cemented the band’s reputation as one of the best in the genre and won the group an unprecedented three Nā Hōkū Hanohano Awards in its home state of Hawaii, they are back with their new album, Marching Orders. The album, Mostly recorded on the island of Oahu, is an all-encompassing release, with band member Zion Thompson assuring, “this album truly is diverse. There’s roots, dancehall, pop rock and of course love songs.” The album also features collaborations with producer/writer Brian Fennell (Ryan Tedder, One Republic, The Fray, Third Eye Blind), as well as guest appearances by Grammy-nominees J Boog and Eric Rachmany (of Rebelution), Jamaican dancehall superstar Busy Signal, and Island music veterans Fiji and The Mana’o Company.

“Stylistically, The Green merges roots reggae with elements of rock, pop and R&B, along with established Hawaiian flavors. The mixture produces an innovative, imaginative sound rife with palpable energy.” – The Huffington Post

“No Hawaii-based reggae band had been able to deliver radio-friendly pop hits, inspiring anthems, and drum-and-bass heavy reggae grooves inspired by foundational bands like Aswad and Steel Pulse. The Green has accomplished all of this and much more in their groundbreaking career, and now have gone even further with Marching Orders.” – The Pier 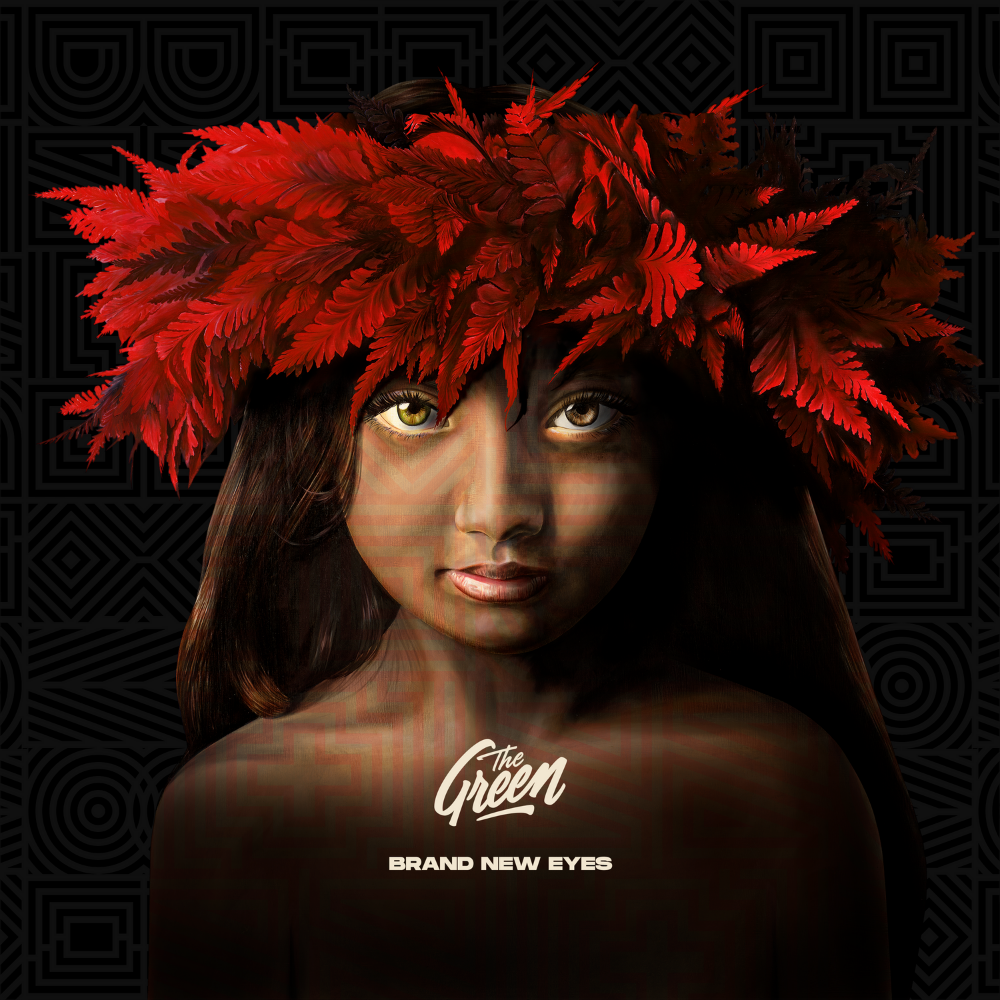 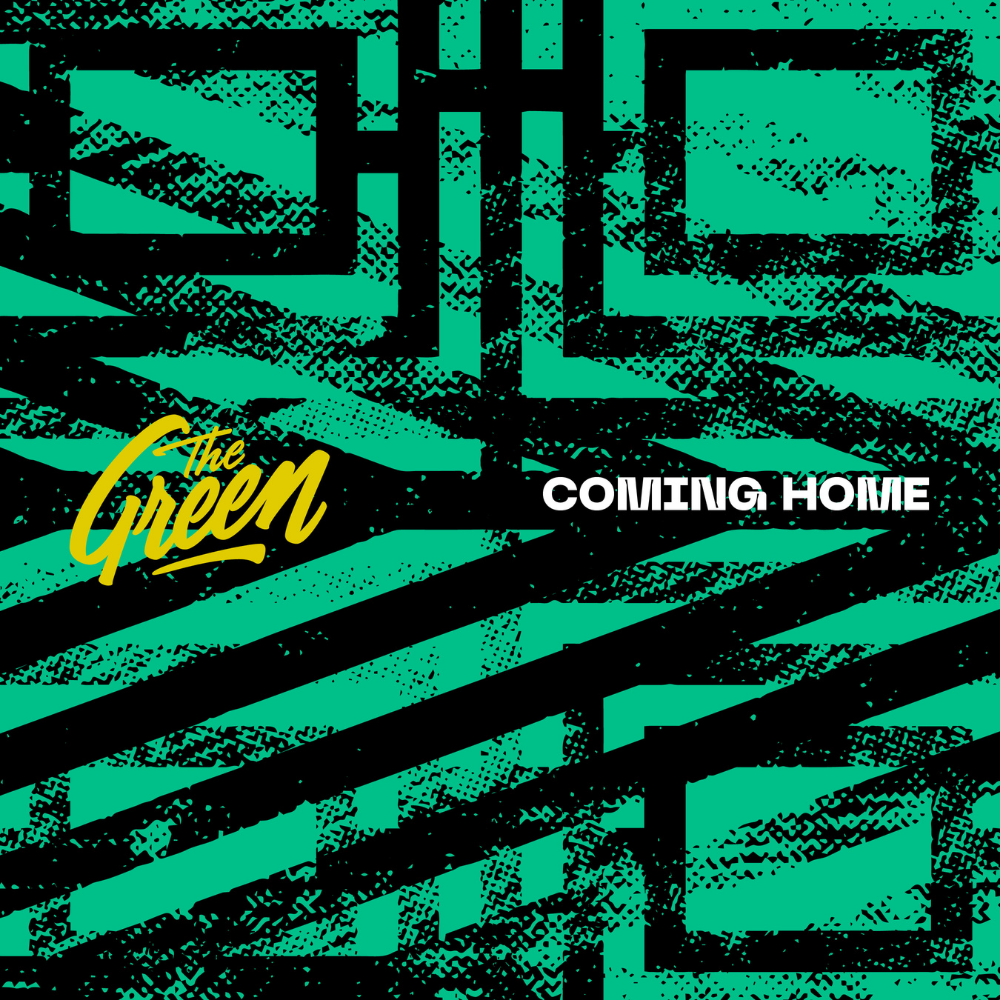 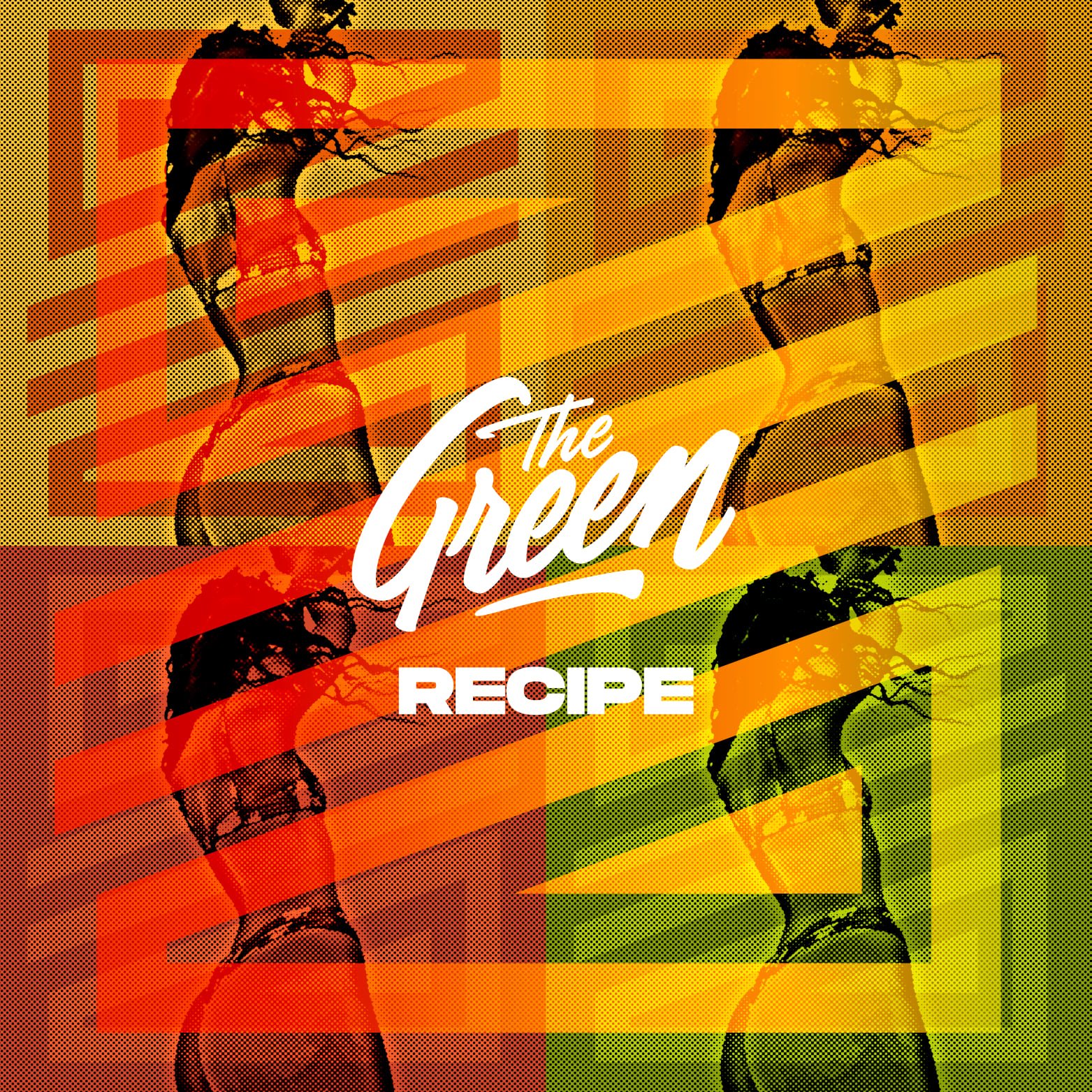 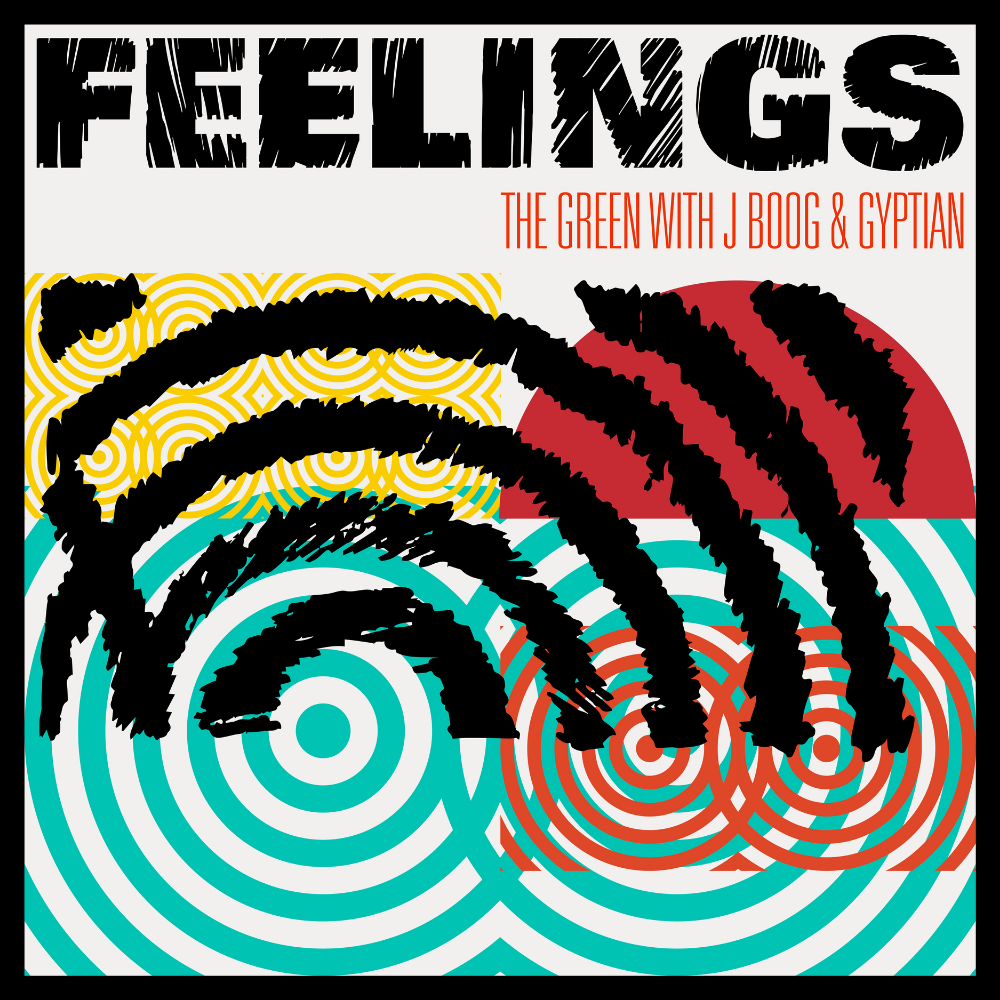 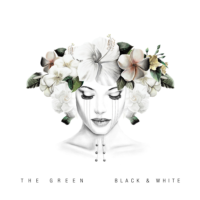 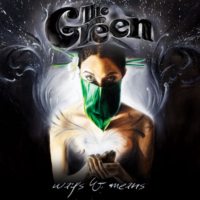