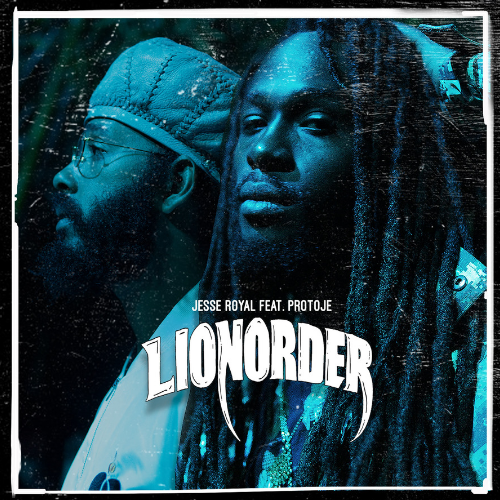 The first song from his as-yet-unnamed, impending sophomore album, “LionOrder” taps Protoje, fresh off his GRAMMY Nomination for Best Reggae Album last year, to deliver positive and constructive messages of watching the company we keep, identifying the strength of unity in our communities, and the power to transform oneself and thus the world around us. Produced by Sean Alaric (Koffee, Toian) & Jason Panton (Wrd Sound Pwr), the riddim is both uplifting and militant – setting the tone perfectly for Jesse Royal and Protoje to educate and entertain together. 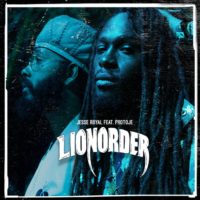 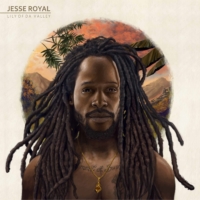