DUBBER SIDE OF THE MOON BY EASY STAR ALL-STARS

Seven years after the initial release of Dub Side Of The Moon, the band handed over their original tapes to a worldwide who’s who of dub remixers and let them run wild. The result is a trippier version of the original album, which will make fans of Dub Side happy as an alternative listen. Includes work from France’s Dubphonic, Canada’s Dubmatix, Israel’s Kalbata, UK’s Dreadzone, Mad Professor, Adrian Sherwood and more. 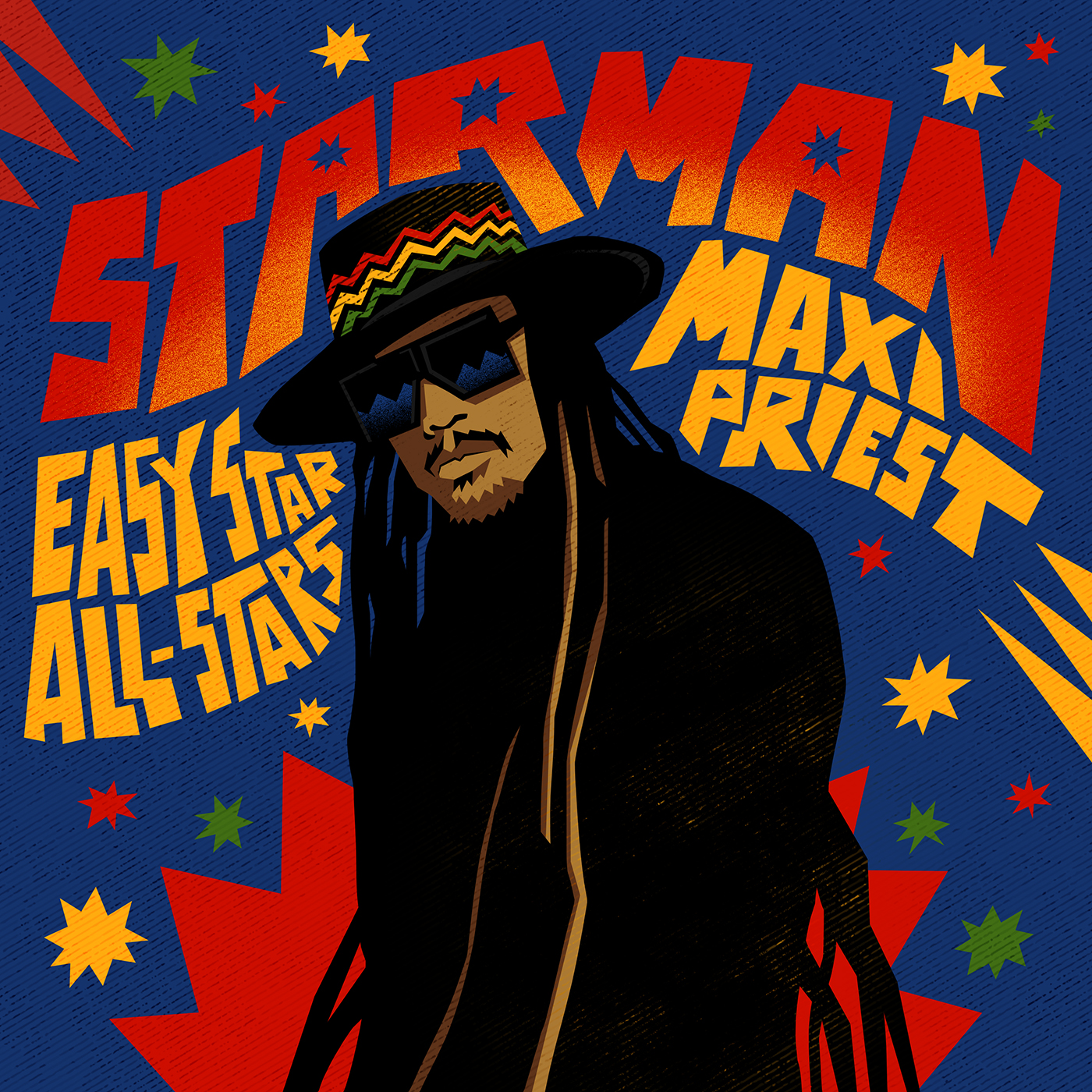 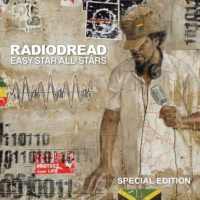 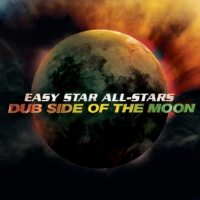 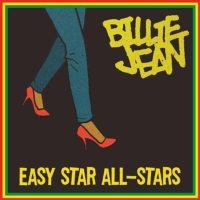 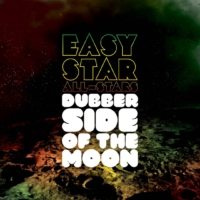 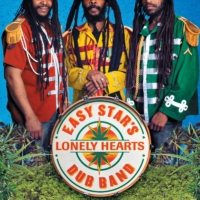