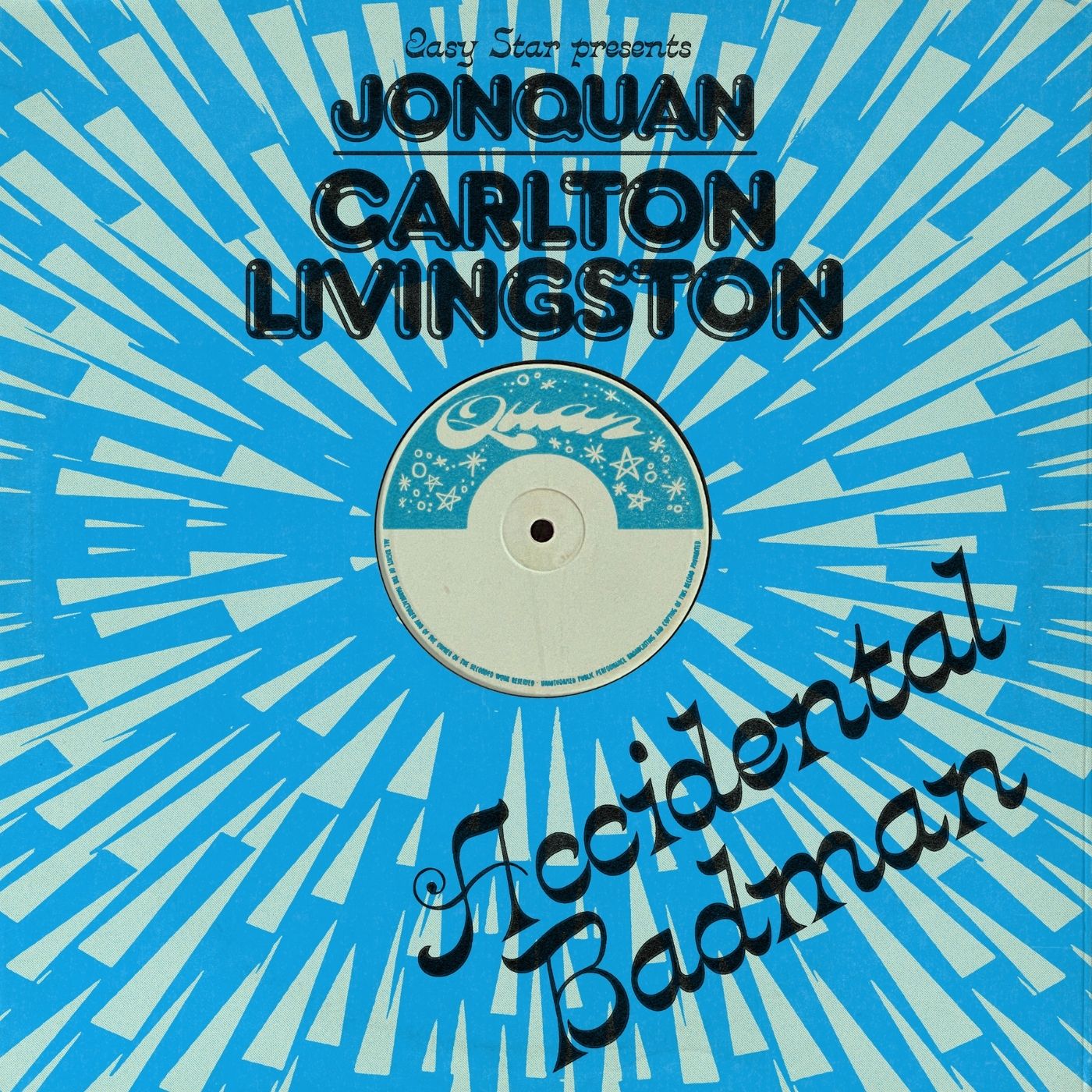 Though JonQuan is relatively new to the reggae scene, you’d never know it by listening to the music on the upcoming EASY STAR PRESENTS JONQUAN & ASSOCIATES. Working closely with two-time GRAMMY winner Victor Rice (Easy Star All-Stars, Bixiga 70, Ticklah), JonQuan has fashioned an album’s worth of brand-new tunes that evoke the majesty of the golden age of reggae. These tracks will be released as singles over the course of the late summer and fall, culminating in an album release in early December. The first single is a collaboration with Jamaican veteran Carlton Livingston, called “Accidental Badman,” which is inspired by a real-life tale of someone Livingston knows who went down a path of crime due to circumstances beyond his control. 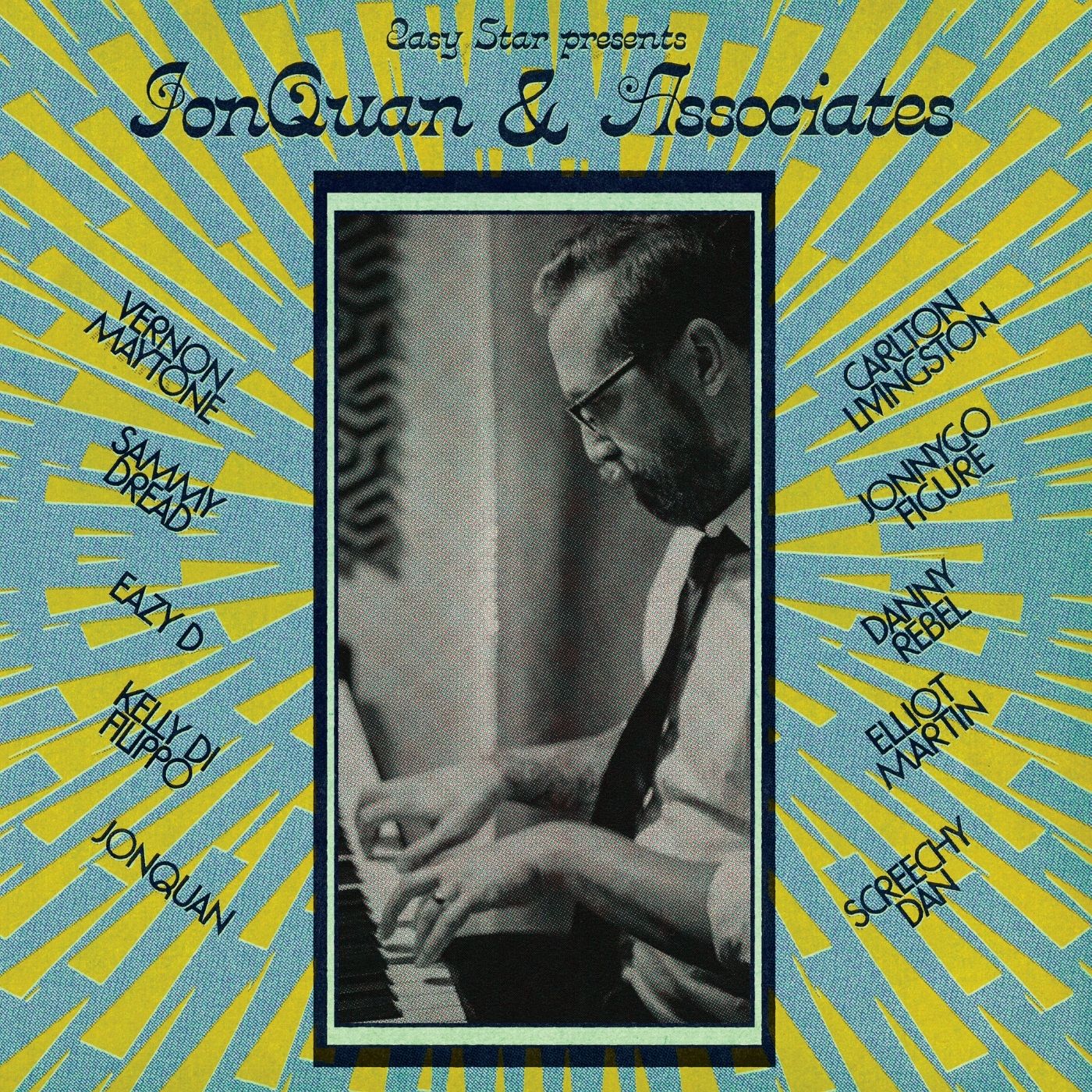 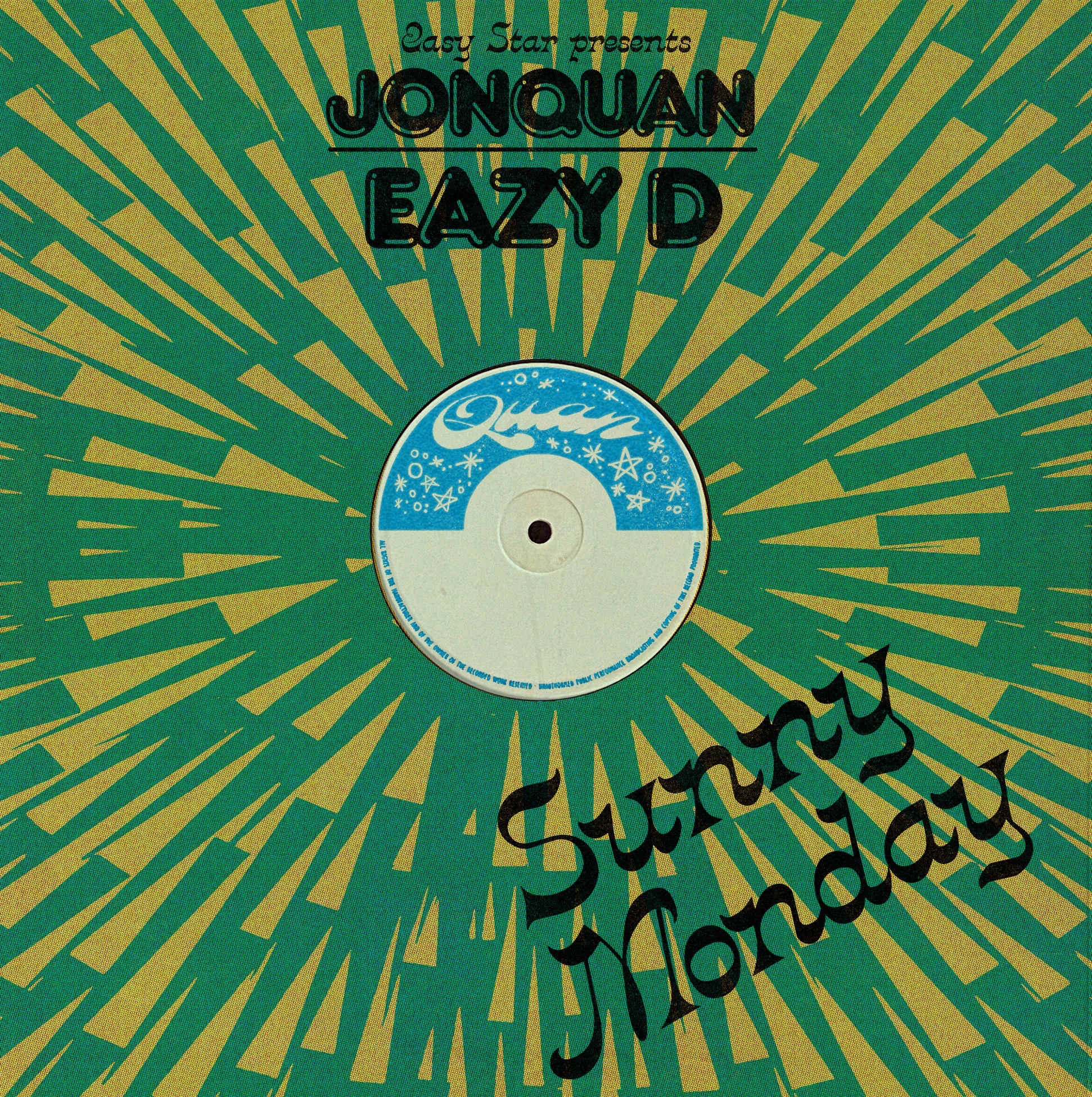 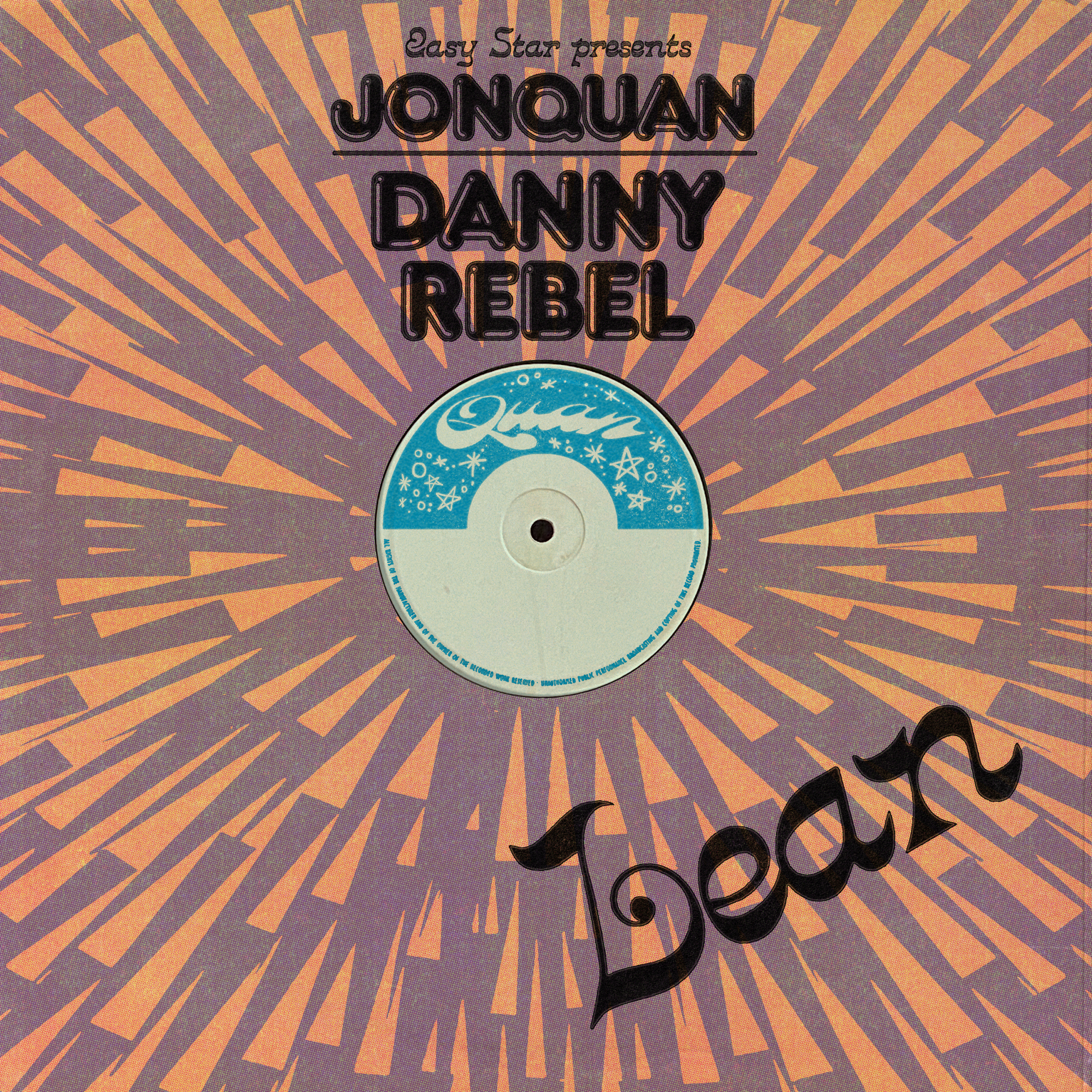 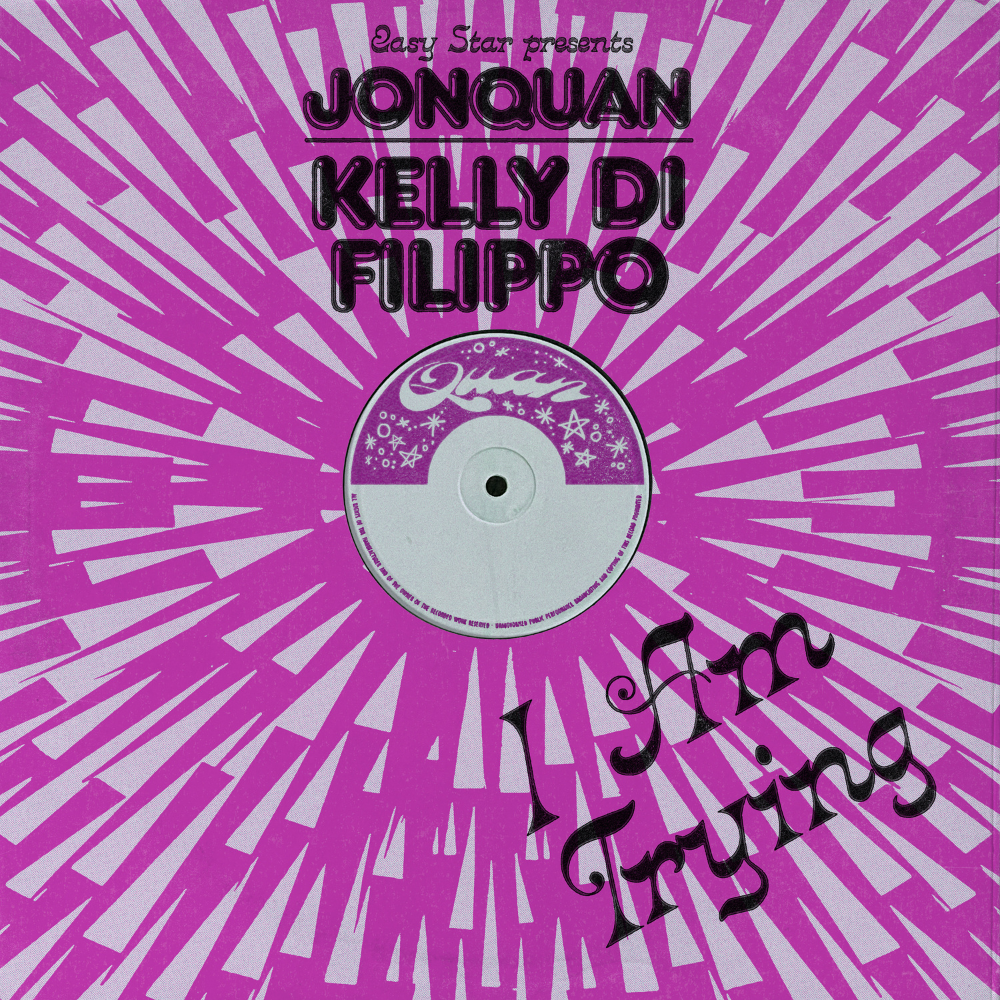 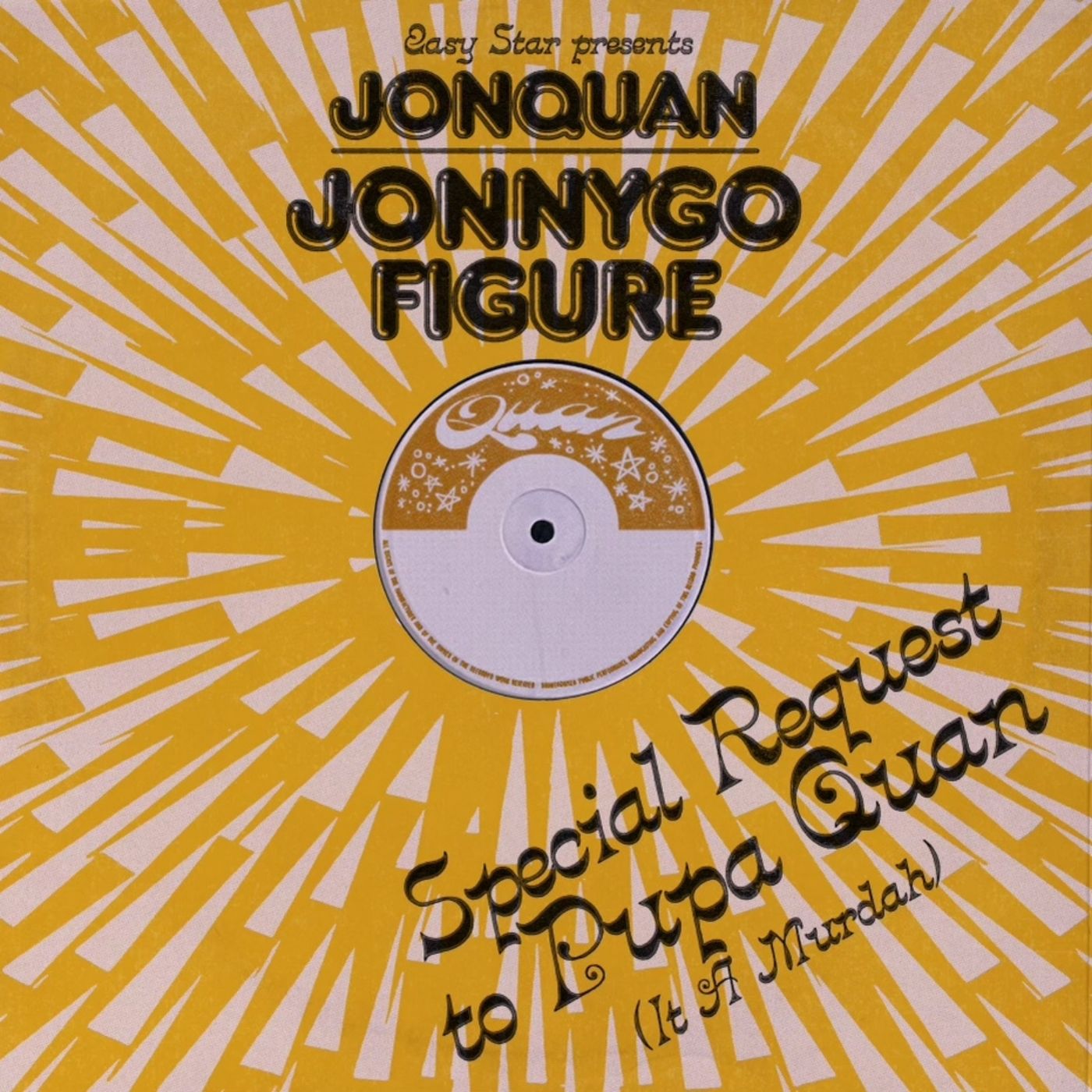 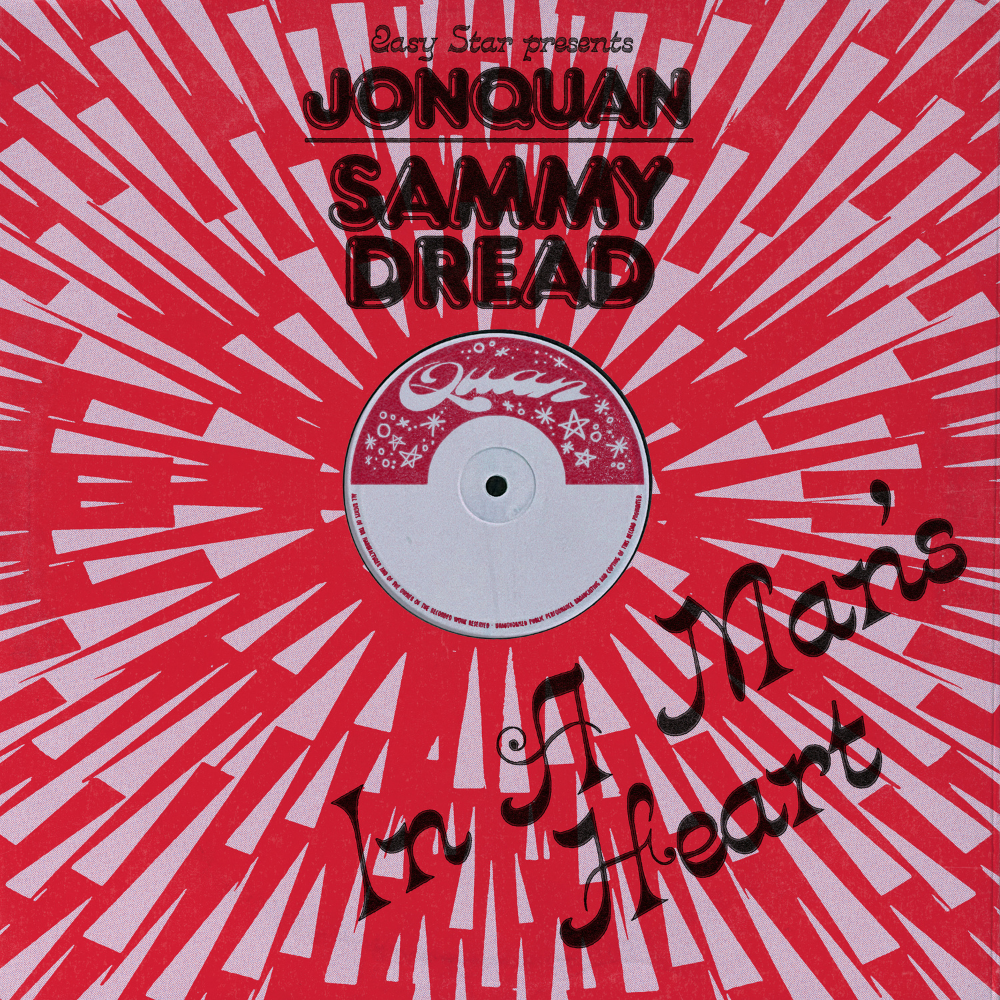