Grammy-nominated reggae/rock band Rebelution took to the streets of San Diego, CA to film the music video for “City Life,” a single off of their chart-topping new album Free Rein. The music video was directed by filmmaker Chip Tompkins, who has worked with other distinguished musicians like Leon Bridges, Ronnie Heart, and Gollay.

In “City Life,” lead singer Eric Rachmany harps on a desire to break out of the concrete confinement of the city, and to seek greener pastures. The lighthearted video offers us a portrayal of what Rebelution’s members might be up to had their music careers not taken off. Rachmany in a suit and tie, bassist Marley D. Williams with paintbrush and bucket in hand, and drummer Wesley Finley waiting tables. Ultimately, the bandmates find their solace in nature, fulfilling the prophecy of the songs lyrics. 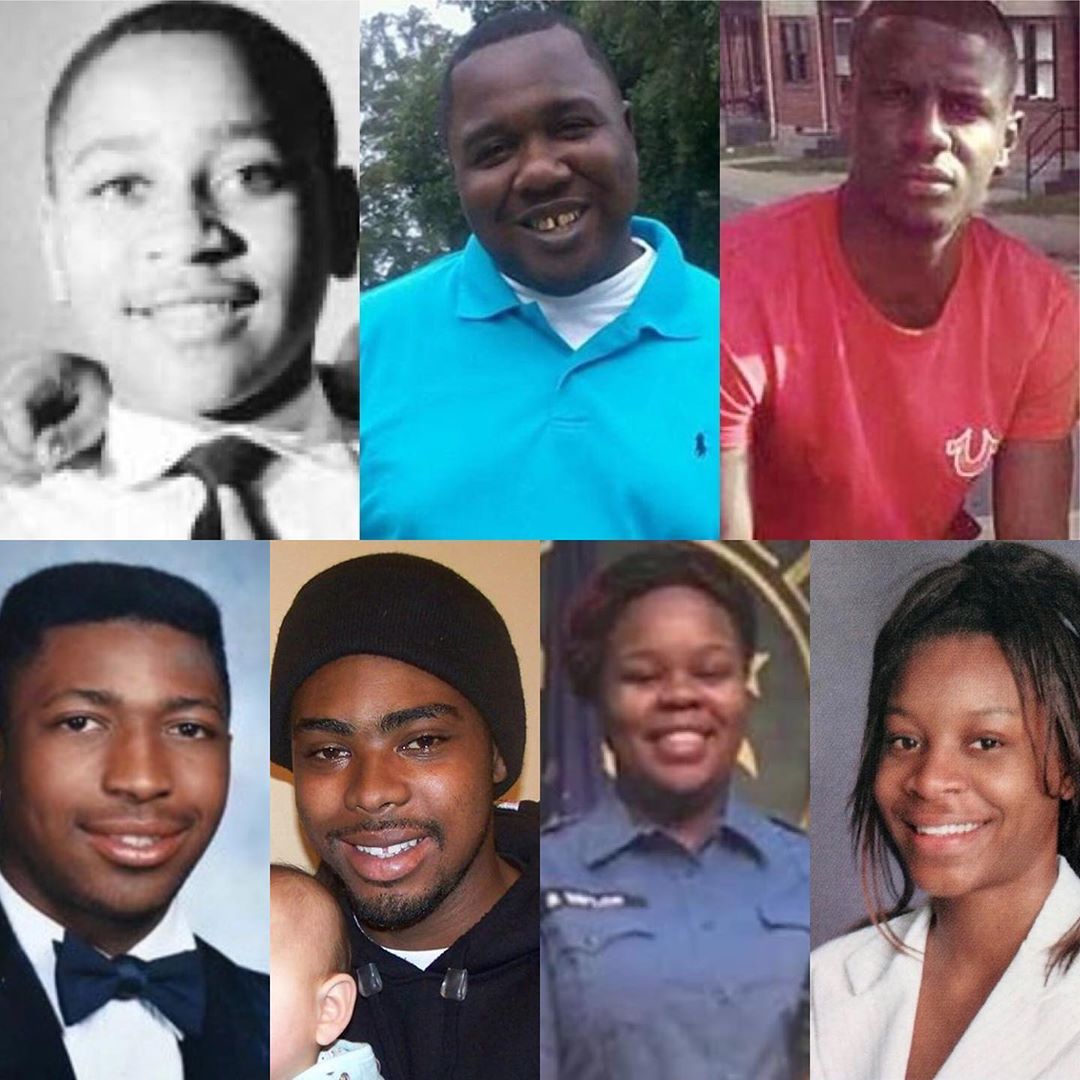 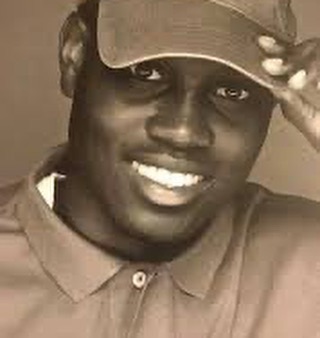 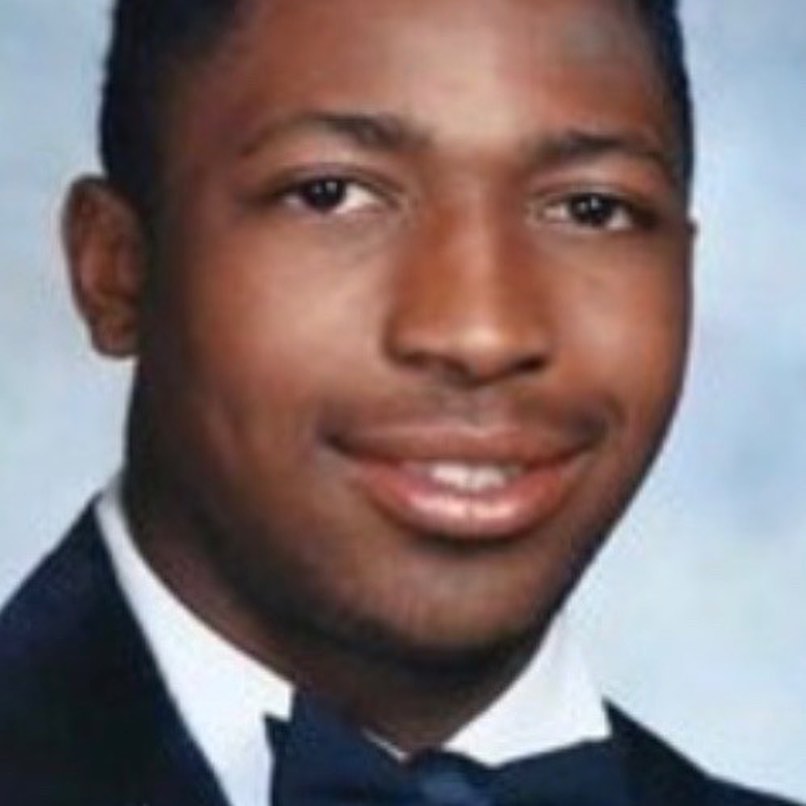 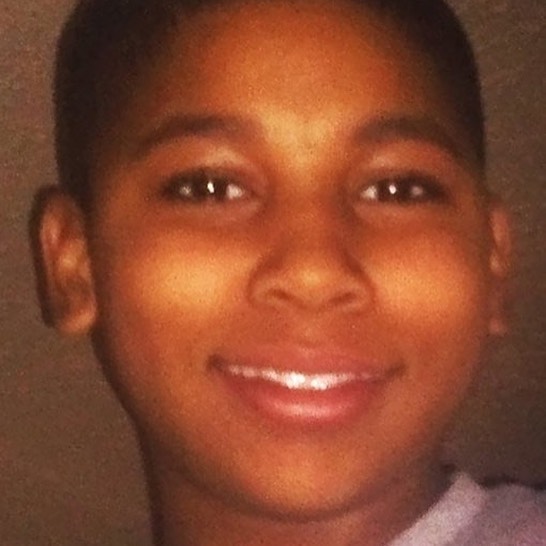 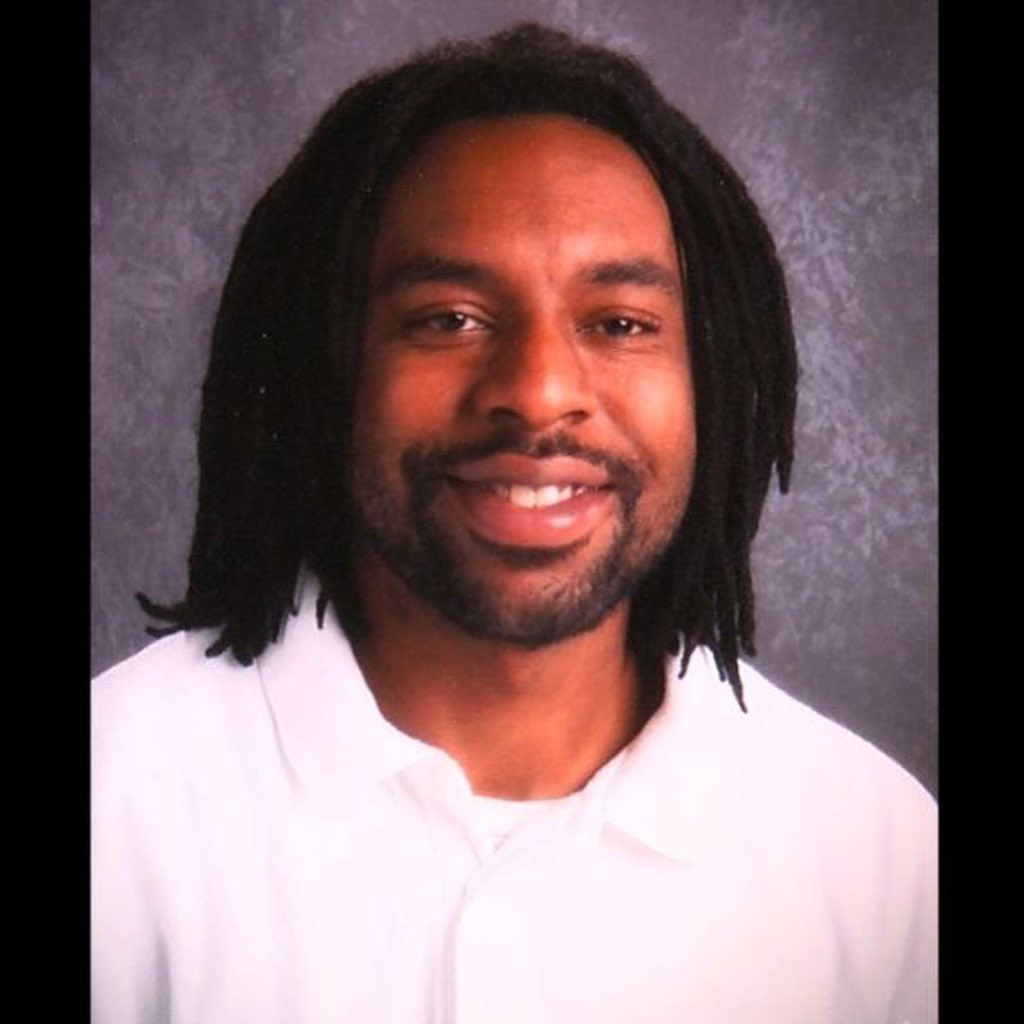 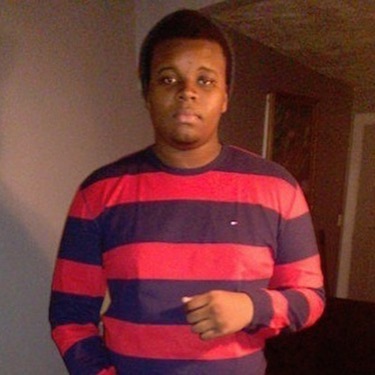 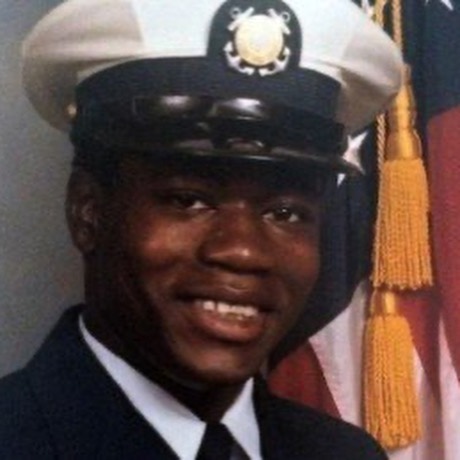 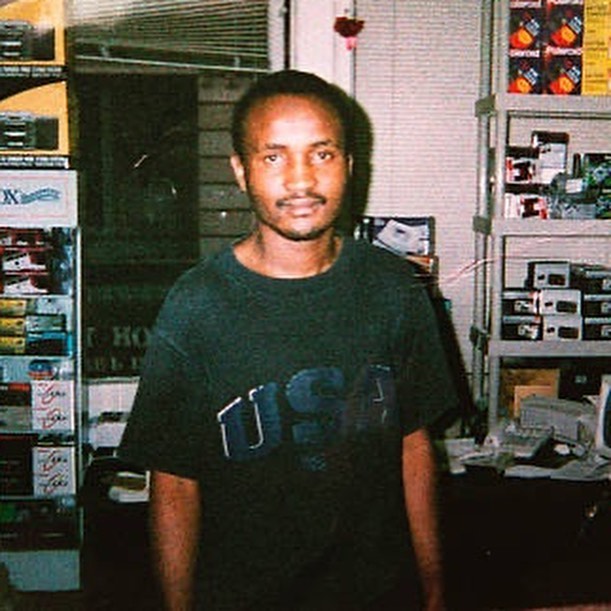 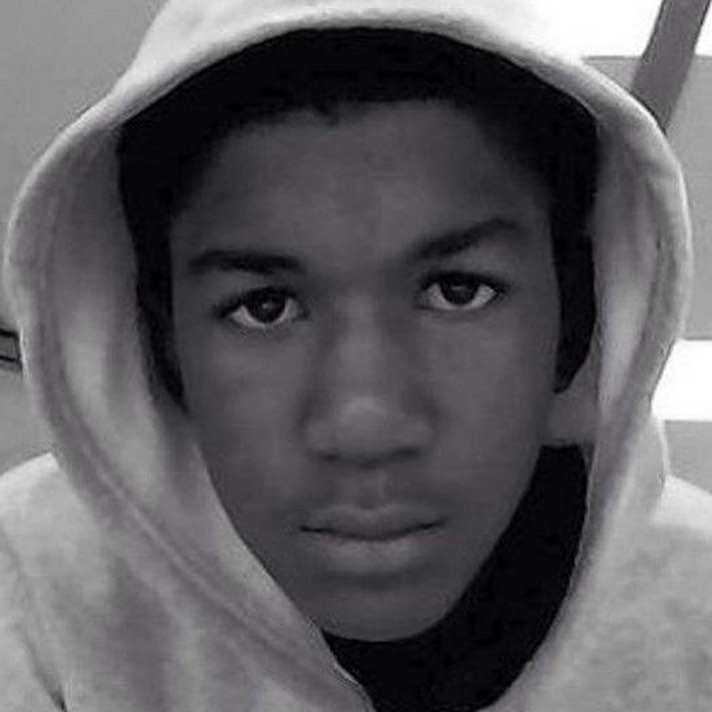 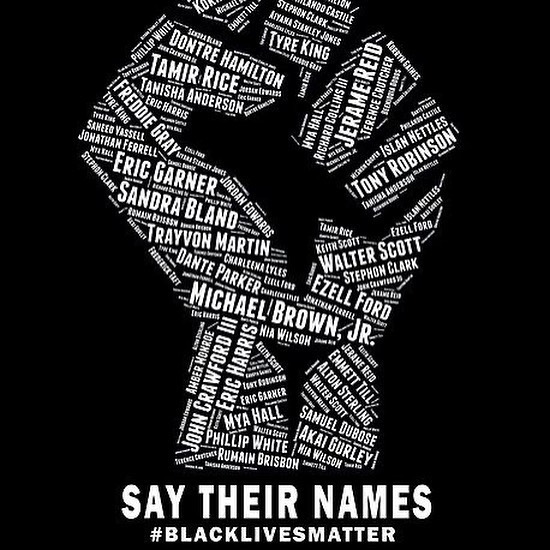