MASS FROM BEDOUIN SOUNDCLASH IS OUT NOW!

Bedouin Soundclash‘s fifth full-length album and first with Easy Star titled MASS is out today! MASS suggests a new creative peak for the band, bringing together their rich, eclectic influences ranging from jangling Big Band swing-pop, post-punk-soca, and New Orleans second-line to Brian Wilson, the Talking Heads, and dubbing afro-pop gospel. In the words of lead singer Jay Malinowski, “MASS is the result of “the coming together of many forces to create something greater.”

To craft their first album in nine years, the duo set up shop in an old speak-easy converted into a recording studio in the heart of New Orleans where they combined their sound with the unique New Orleans music culture. Notable collaborators on MASS include Preservation Hall Jazz Band on horns,Mike Dillon (Les Claypool) on vibes/marimba, Rick Nelson (Afghan Whigs, Polyphonic Spree) on strings, Chuck Treece on drums (Bad Brains, McRad), The Asylum Chorus Choir, Vancouver’s St. James Music Academy Children’s Choir, and co-producer Philadelphia House DJ King Brit. MASS proves that, sometimes, the best things are worth the wait. 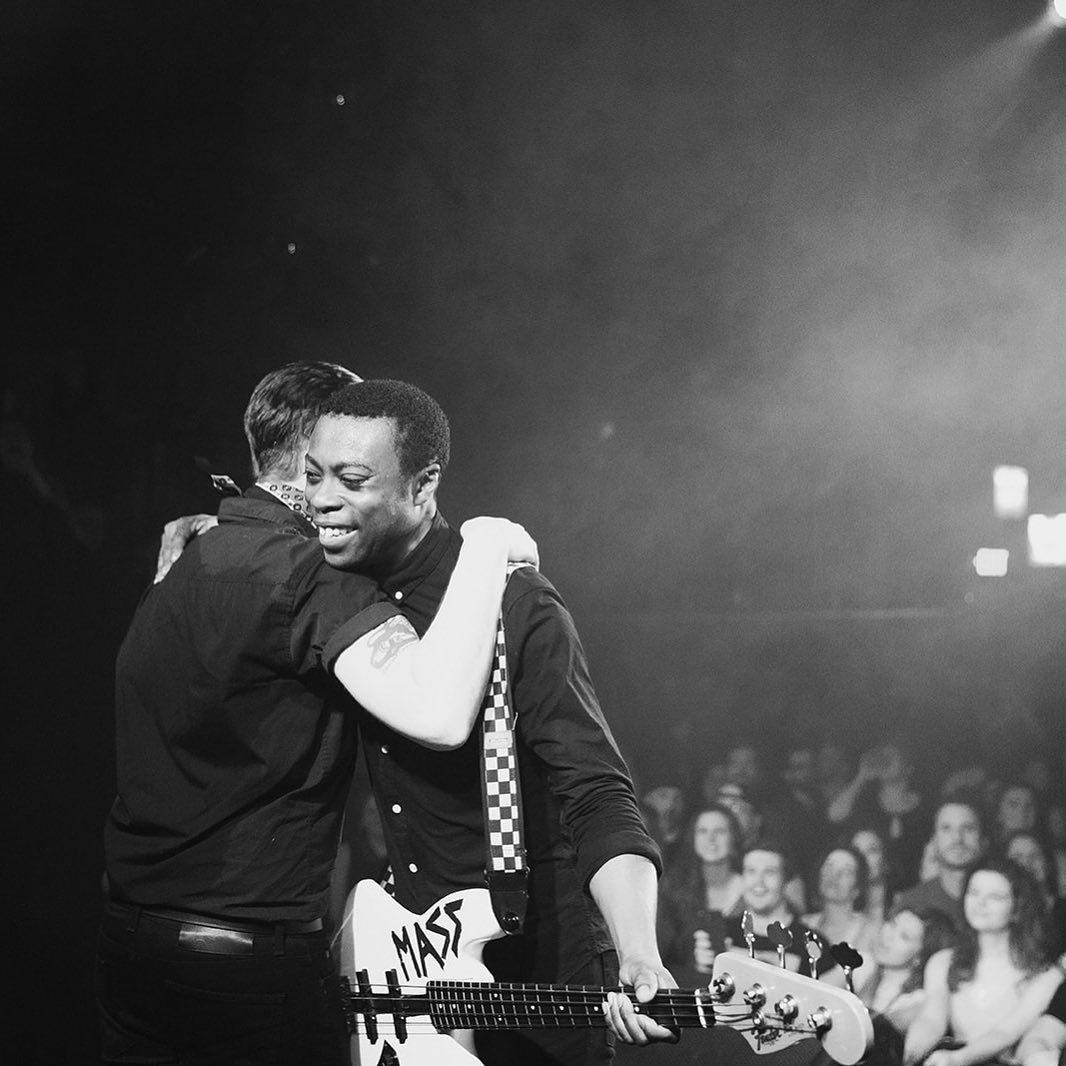 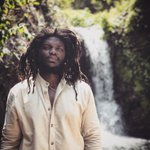 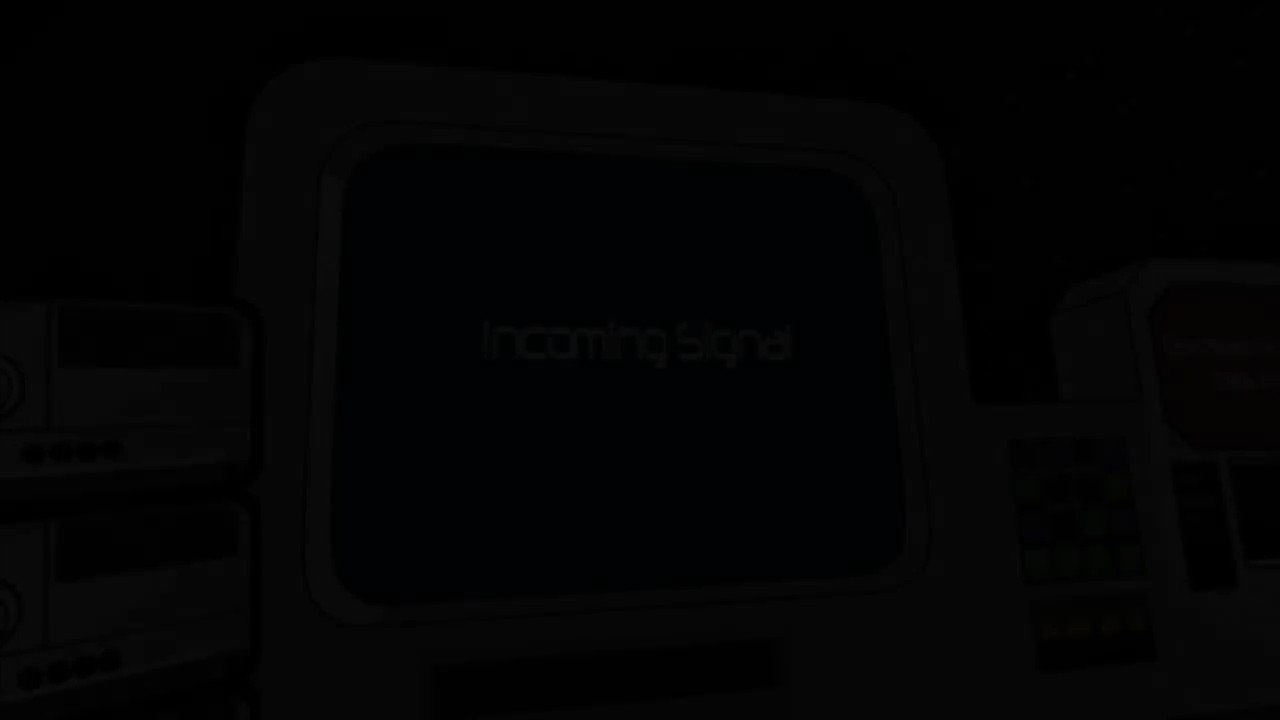 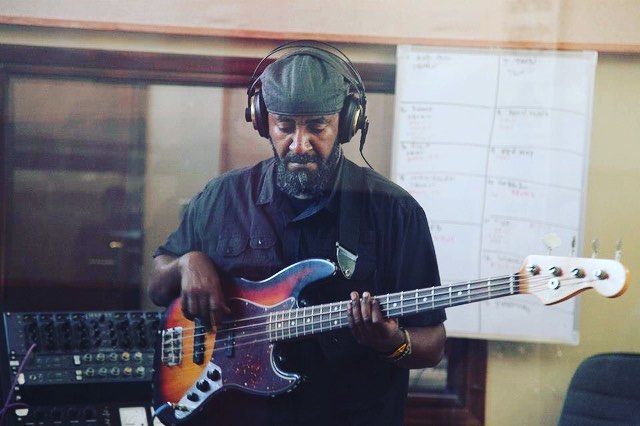 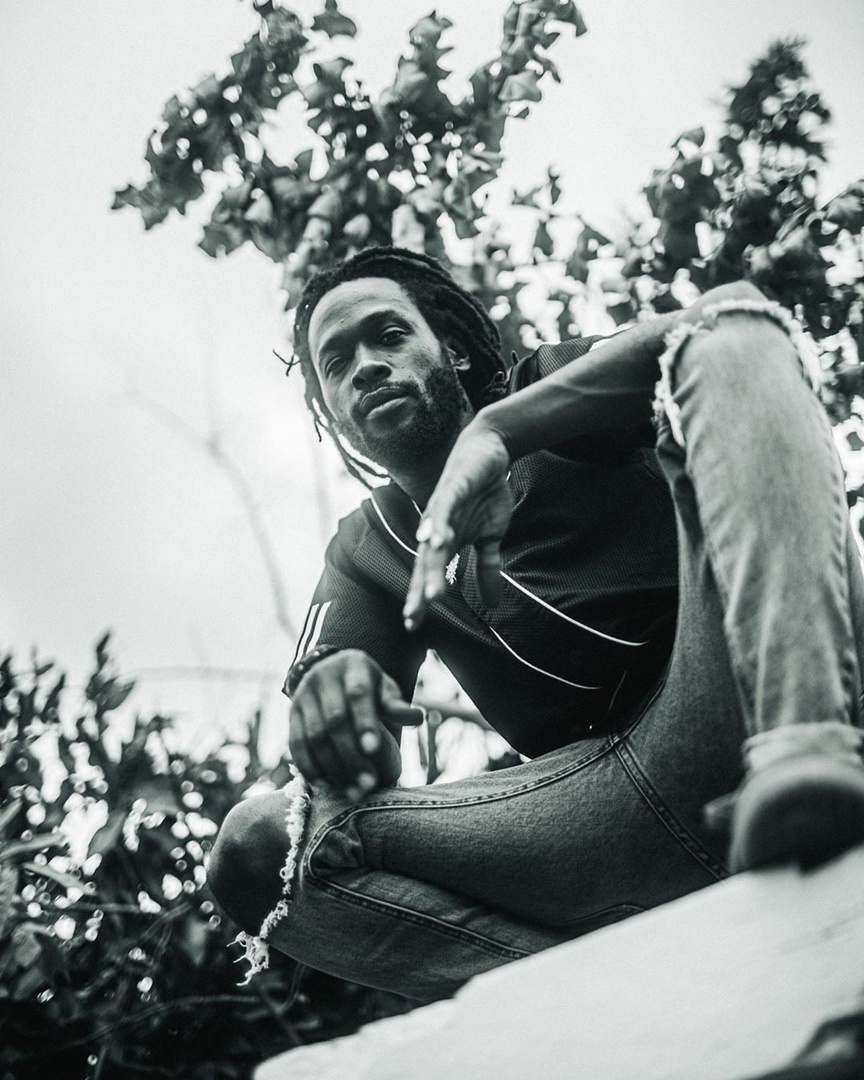 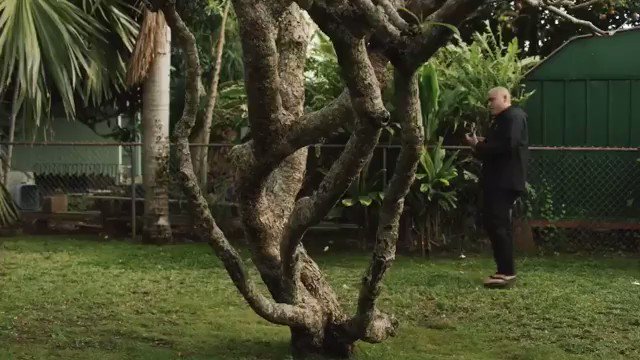