On the Star Chile EP, Dancehall, Afrobeats and Reggae meet in an ethereal place on this future knocking release from Lustre Kings Productions. The five track set, produced by Moon Bain (Zion I Kings, Major Lazer, Blakkamoore), showcases Lutan Fyah, Pressure Busspipe, and the fast rising Alandon on an infectious guitar-driven riddim that sounds as good on dancefloors as it does on headphones. The full EP is set for release on October 30, 2020, on Easy Star Records, with the first single, “No Selfie” featuring Lutan Fyah, out October 2nd alongside the option to pre-save/pre-order at http://moremusic.at/StarChile.

The Star Chile riddim is inspired by Africa, though it really originated after Moon Bain attended Mr. Eazi’s first ever U.S. concert in 2019. He explains, “Mr. Eazi’s phrasing has so much intentional space. I just loved that open vibe and deliberate simplicity. It was one of those ‘dive in’ moments as a producer or musician where you immerse yourself in an artist’s catalogue or a particular style.” From there, the title of the EP came about from Moon Bain’s interest in Wizkid, a.k.a. “Star Boy,” and the guitar riffs of Jimi Hendrix – especially his solo in “Voodoo Chile.” The combination of those influences resulted in naming the work Star Chile, and it stuck.

Andrew Moon Bain is a music producer, musician, songwriter, visual artist, and designer. He has worked with artists from Diplo to Snoop Dogg to Major Lazer, while building an impressive catalog of his own. Together with Corrin Haskell, he started Lustre Kings Productions and became involved in the Zion I Kings, a family of producers and musicians. With Star Chile, Moon Bain got back on a track to playing everything solo, exploring and fusing styles. He adds, “It really does feel special to do it all alone again and be proud of the music and all the artists’ songs. It took time to blossom but it ripened like a fruit, in its season.”

Once the riddim was finished, Moon Bain knew he wanted the right artists to lay down vocals. So he tapped into the rich pool of talent in his community. The results include a stunning breakout track, “Play with Fire,” from dancehall up-and-comer Alandon, as well as an intoxicating new lovers anthem, “Never Left,” from St. Thomas’ reggae heavyweight Pressure Busspipe. Finally the “farwaad” worthy testimony from the veteran, Lutan Fyah, to let go of technology addictions and keep it real, on “No Selfie.” An instrumental version by Digital Ancient (which is actually one of Moon Bain’s aliases) and a Zion I Kings remix of “Never Left” rounds out the consistent quality of the EP.

Moon Bain concludes by saying, “Africa is a constant and original source of musical inspiration, long before the current trends in popular culture. Let this ambient, magical, dark, yet uplifting piece of modern sound testify to the roots, as it speaks through today’s Caribbean and beyond.” 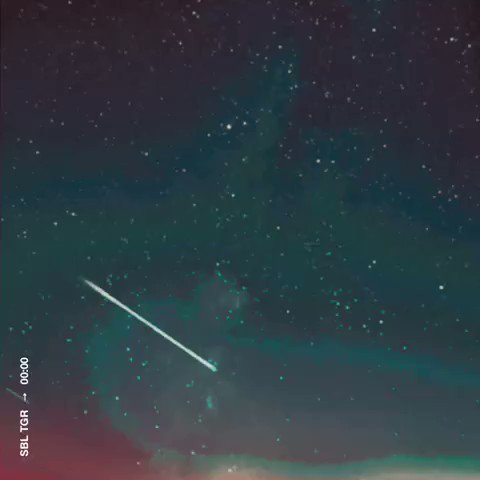 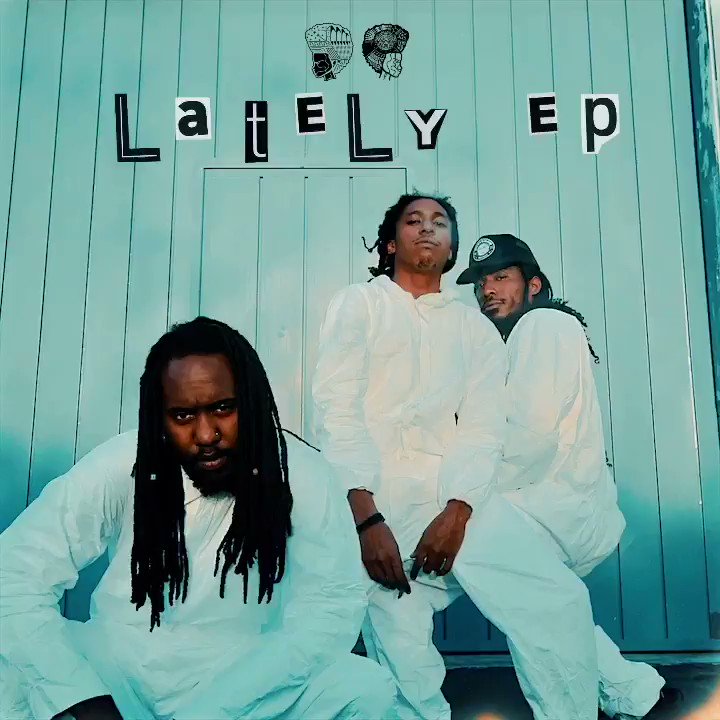 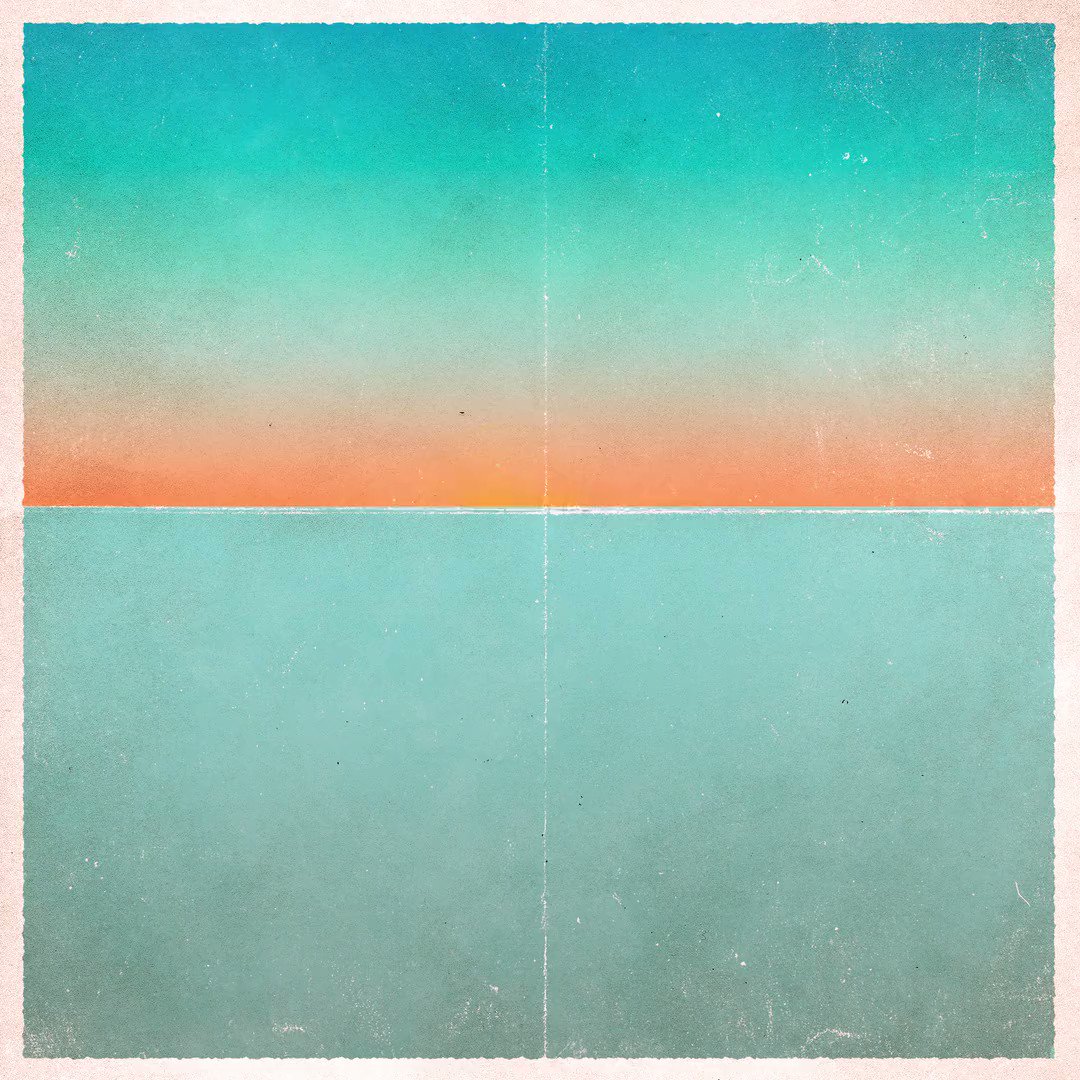 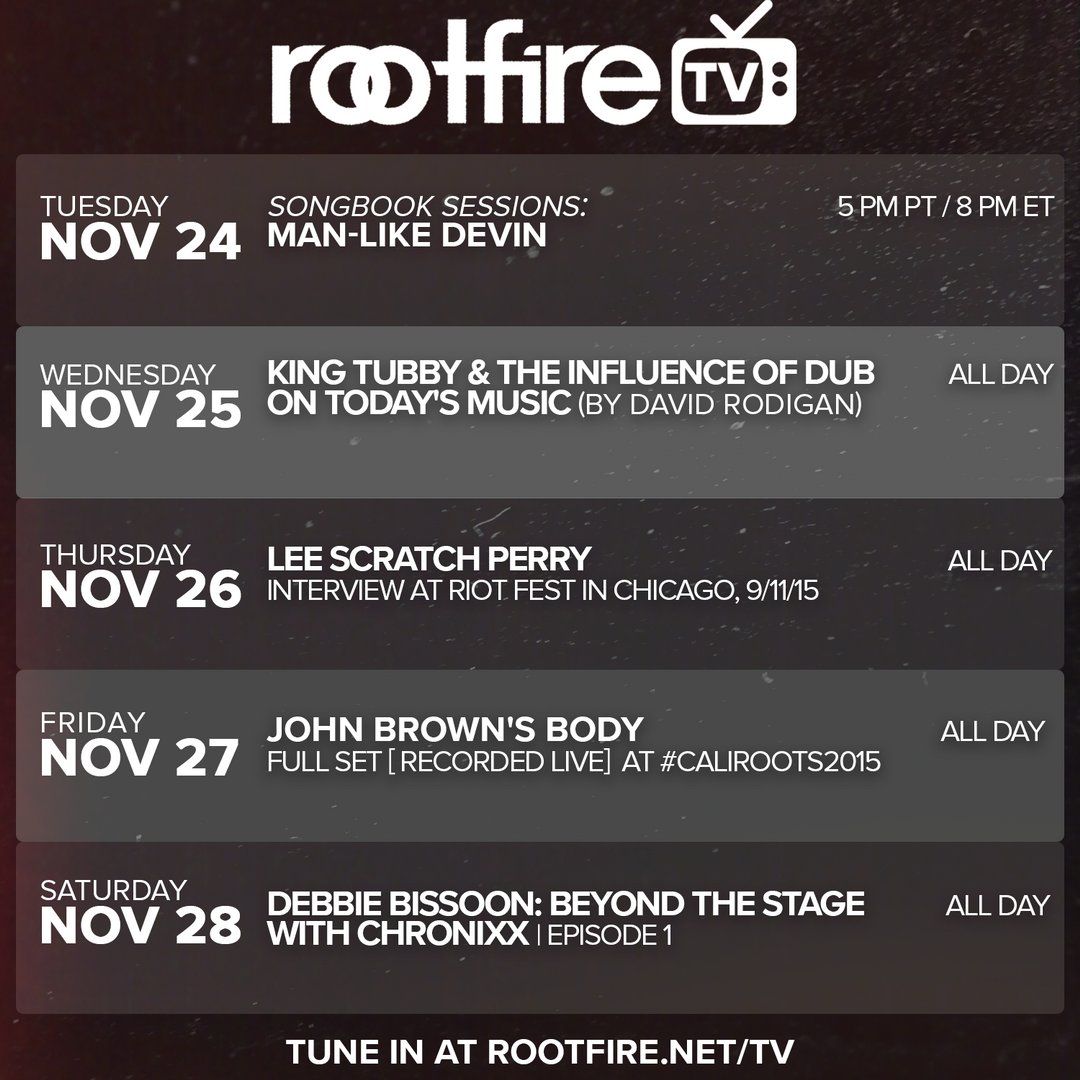 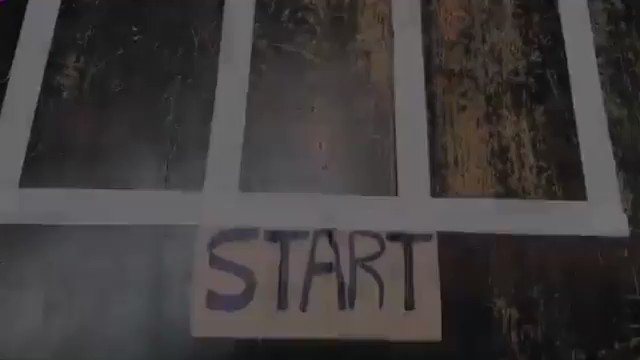 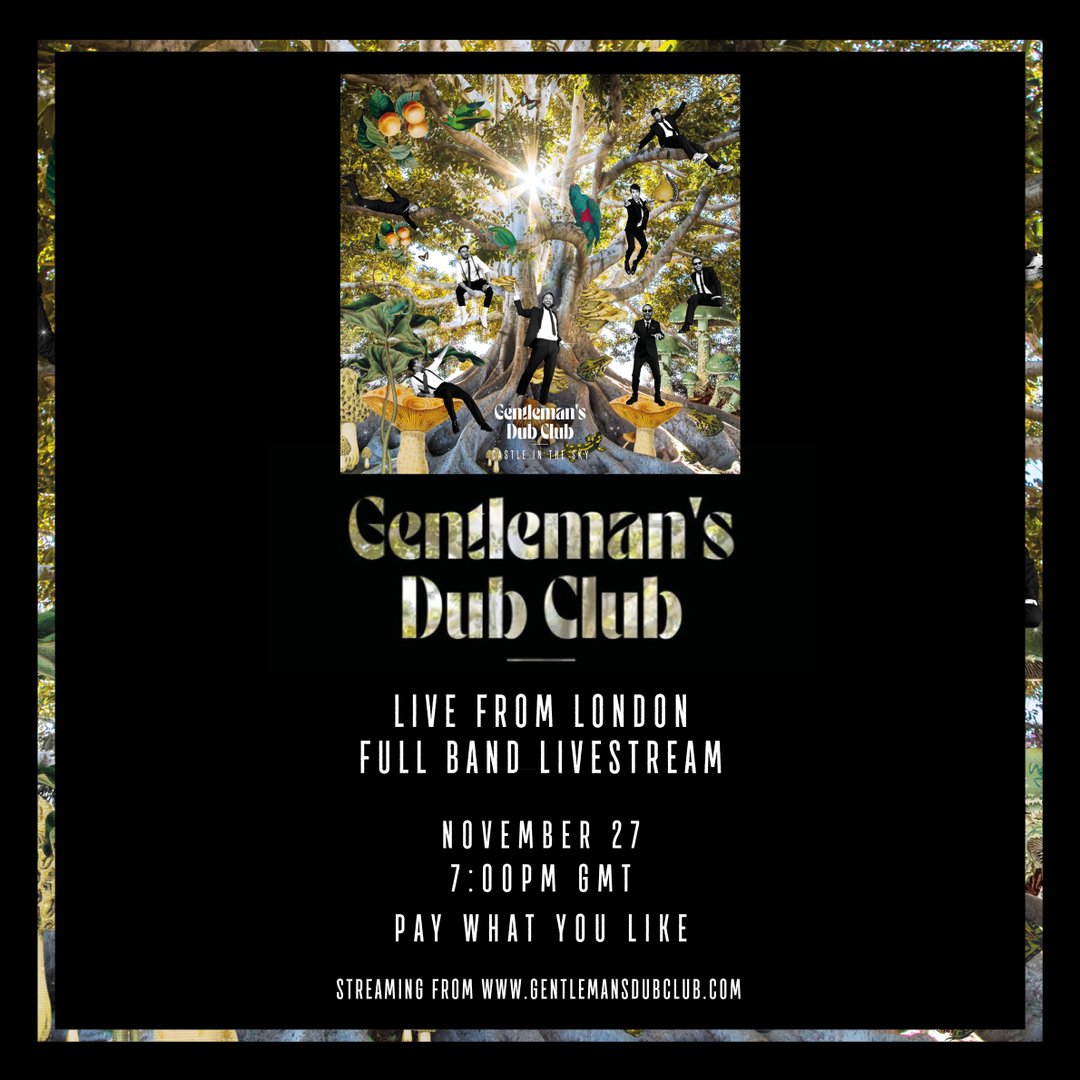 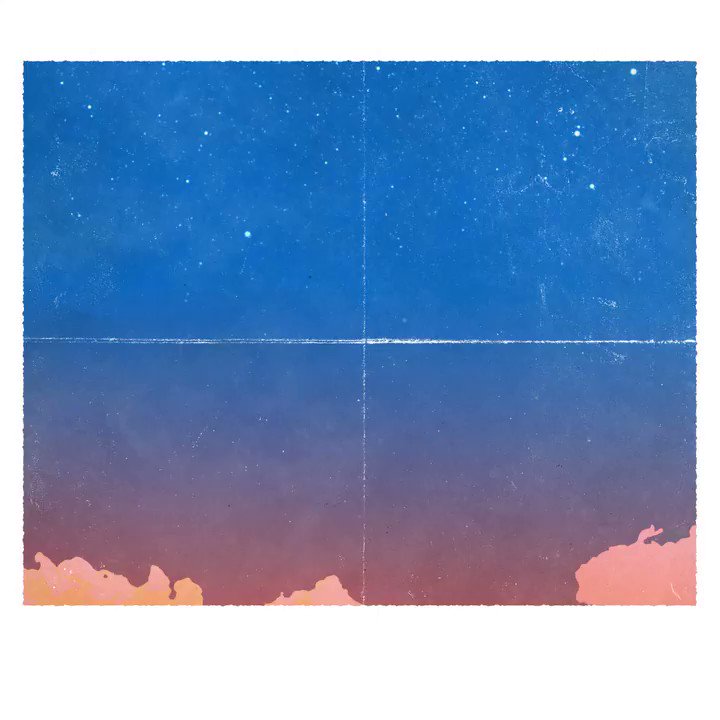