LILY OF DA VALLEY PRE-ORDER IS NOW ON SALE

“Generation” was recently premiered at VIBE Magazine  where Jesse describes the song by stating, “This is simply displaying our fearlessness and our resilience while ensuring them that we will not take it anymore. We put people over money, love over hate and peace over war, every time! It’s a takeover, not a protest.” This comes hot on the heels of Royal’s first single “Always Be Around” which had Mass Appeal  hailing “Jesse Royal’s voice rang out loud and clear as a modern-day descendant of reggae’s finest” and The Huffington Post  stating “Always Be Around has it all: lyrical hooks, infectious melody, wonderful harmonics and Royal’s lilting voice. ‘Always Be Around’ is the best reggae song I have ever reviewed. It has hit written all over it, assuring Jesse Royal’s place as reggae’s new star.”

Rare Gems, a collection of songs from #SugarMinott, was released on this day in 2001. The songs ranged from roots to lovers rock to early dancehall & beyond. This record is no longer available via #EasyStarRecords. Who has a copy of this Rare Gem?📷 asb_iwi (IG) https://t.co/jRAF22HH8d 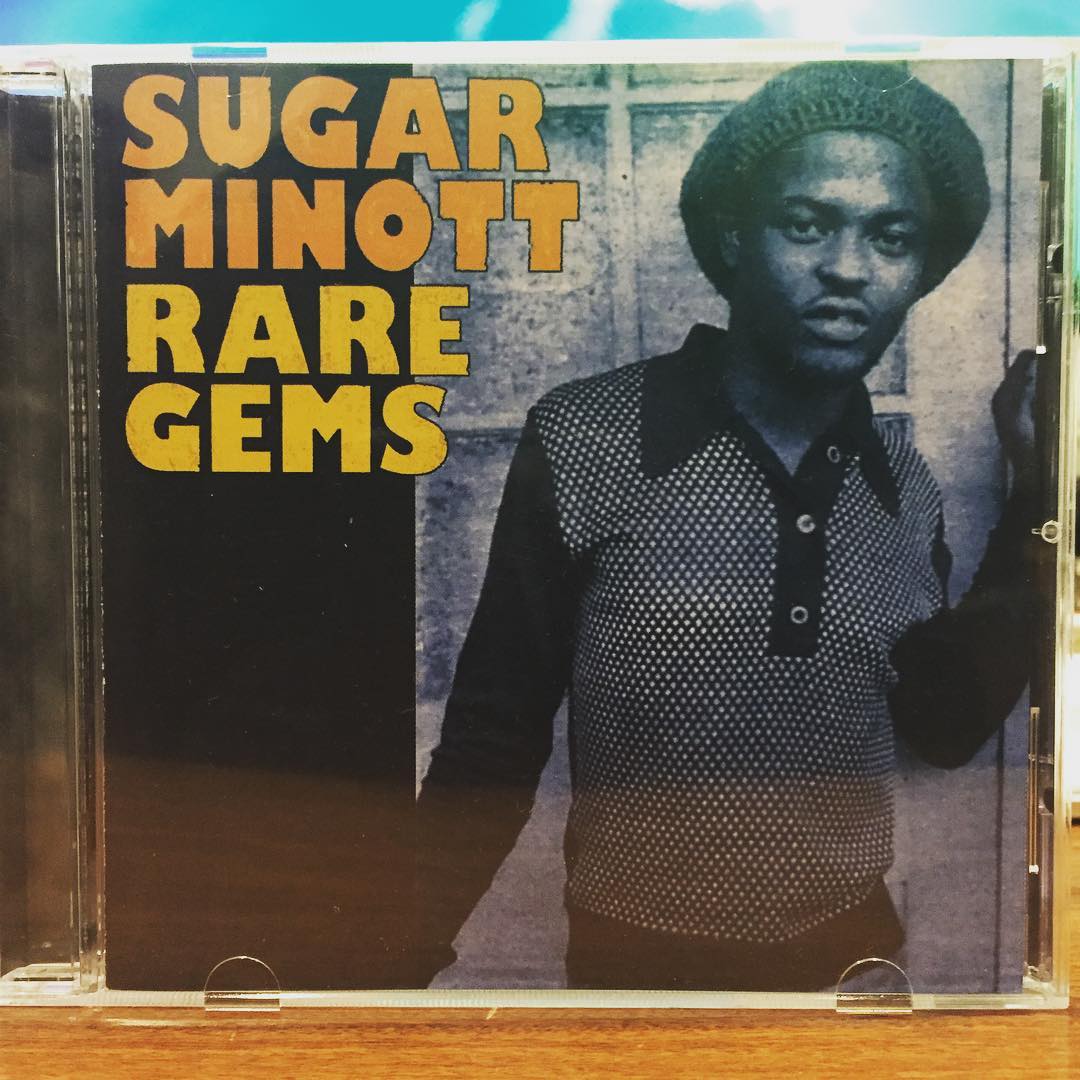 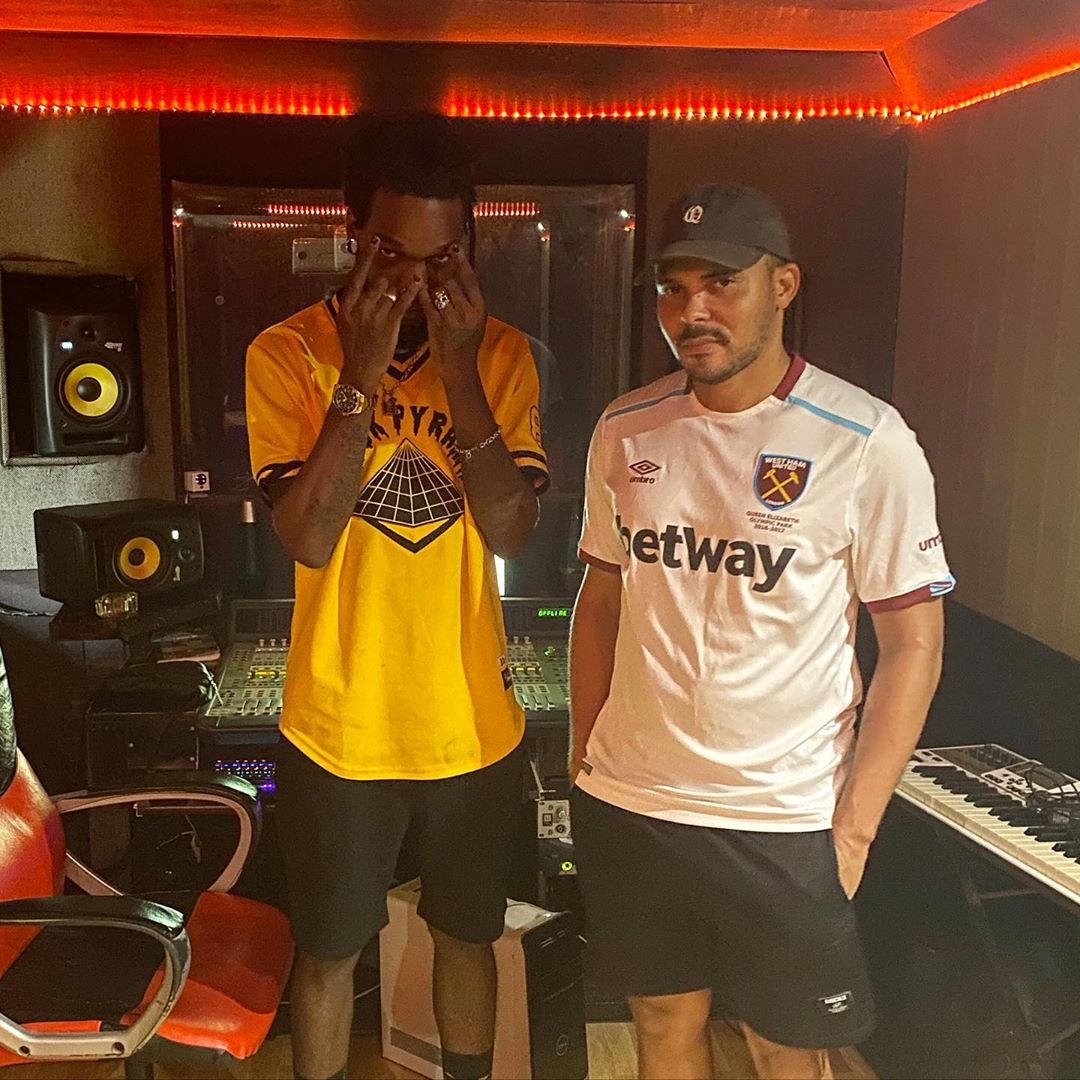 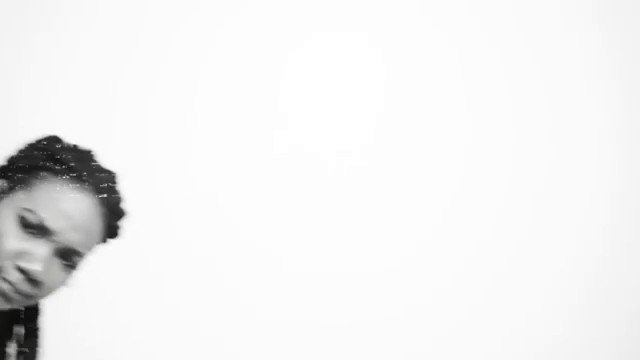 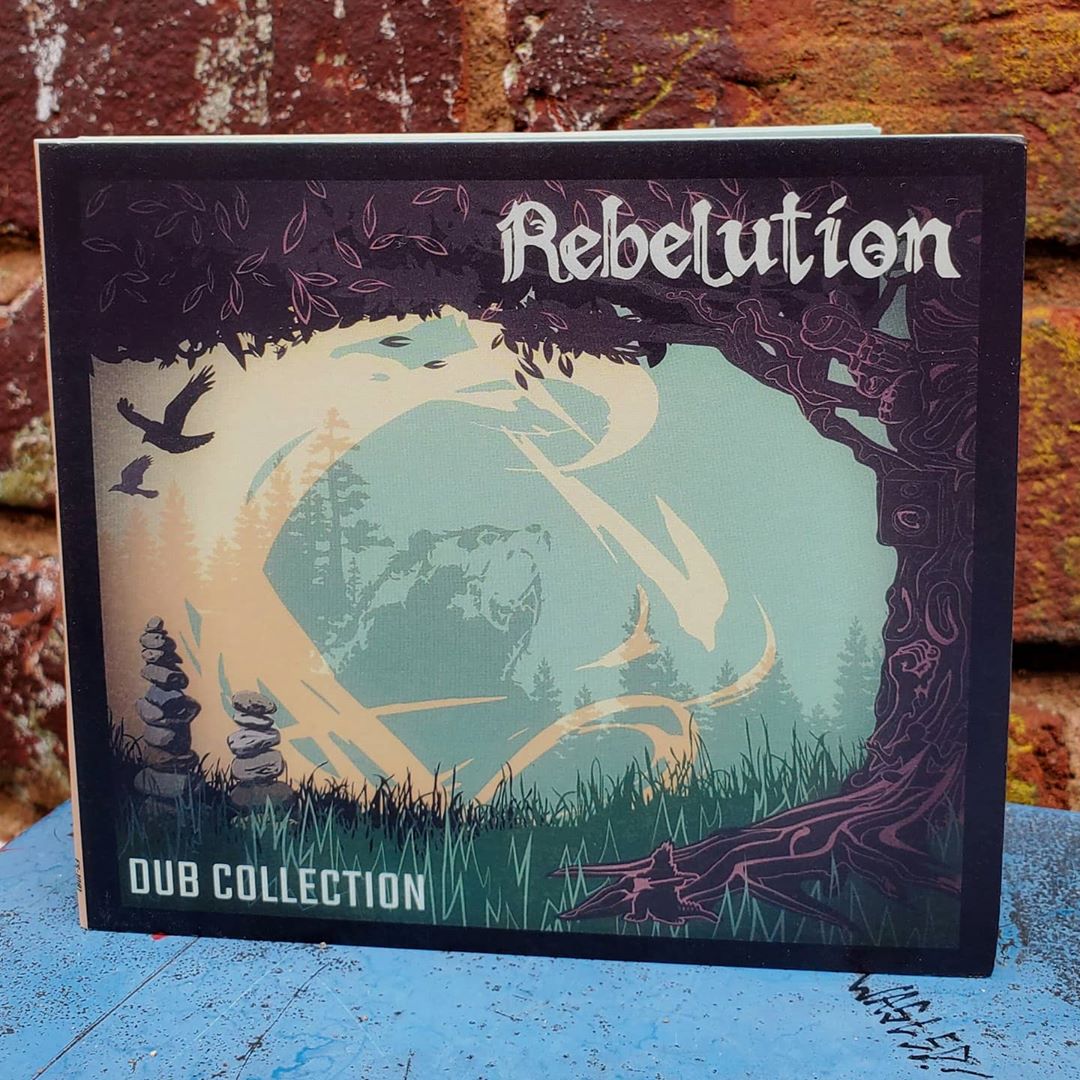 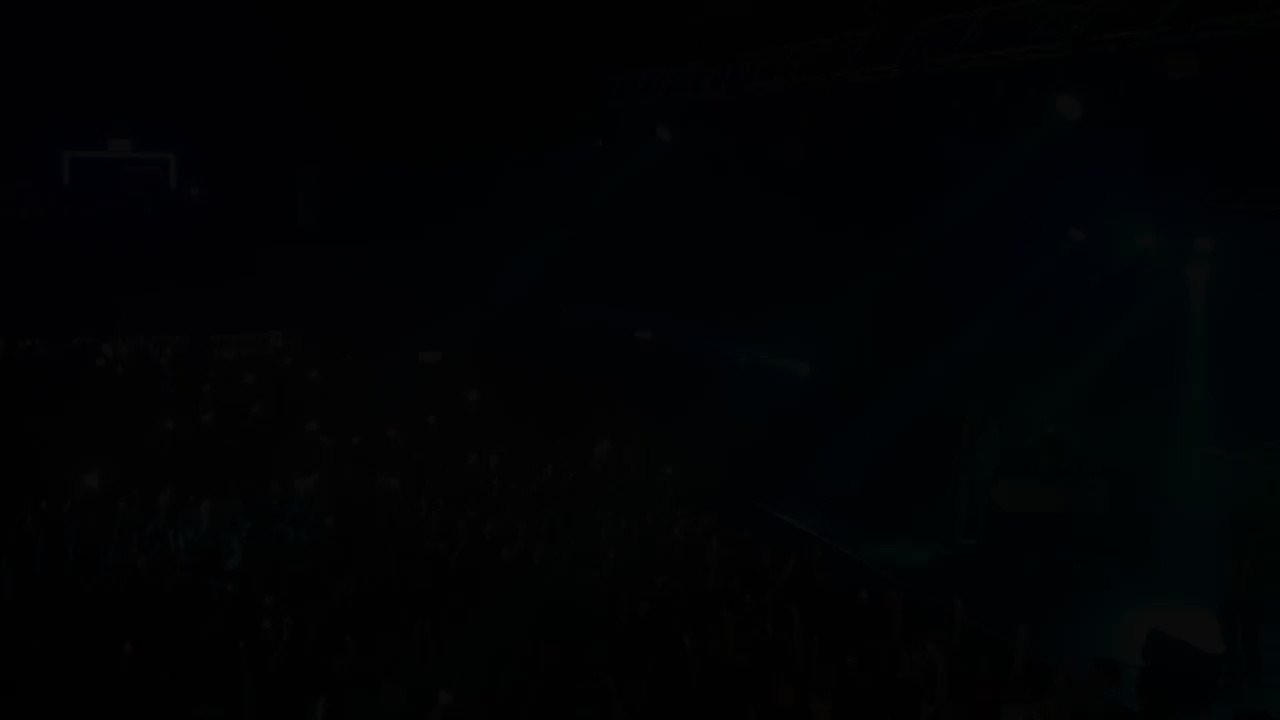 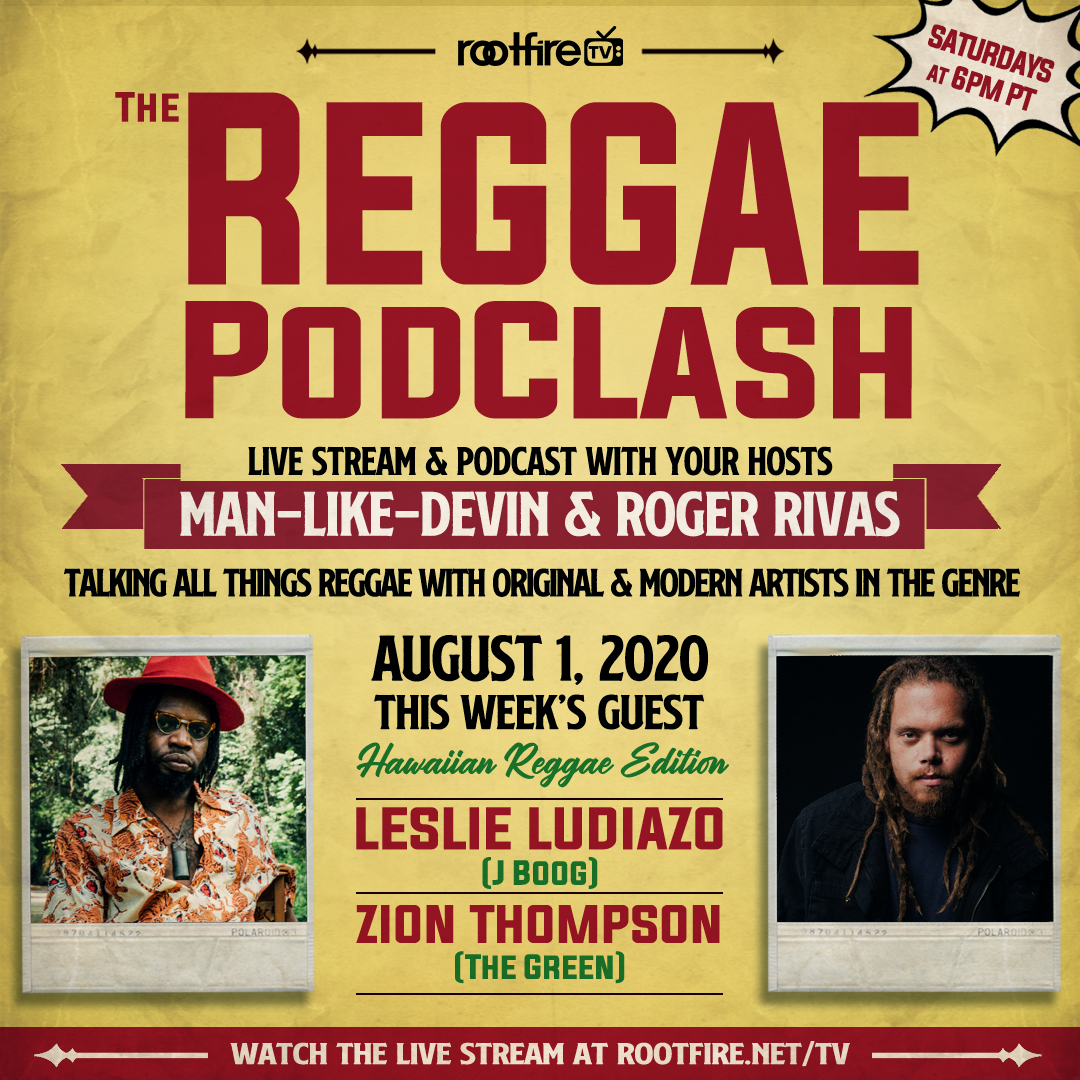 1 4
.@EricRachmany of @RebelutionMusic is going live on @spinmagazine's Instagram tonight at 6pm PT / 9pm ET for their Lullaby Sessions series. Tune in to hear a few original versions of the songs from Dub Collection!⁣ ⁣ 📸: @SamDeenMedina#Rebelution #DubCollection #reggae #dub https://t.co/oCwOwPAqAY 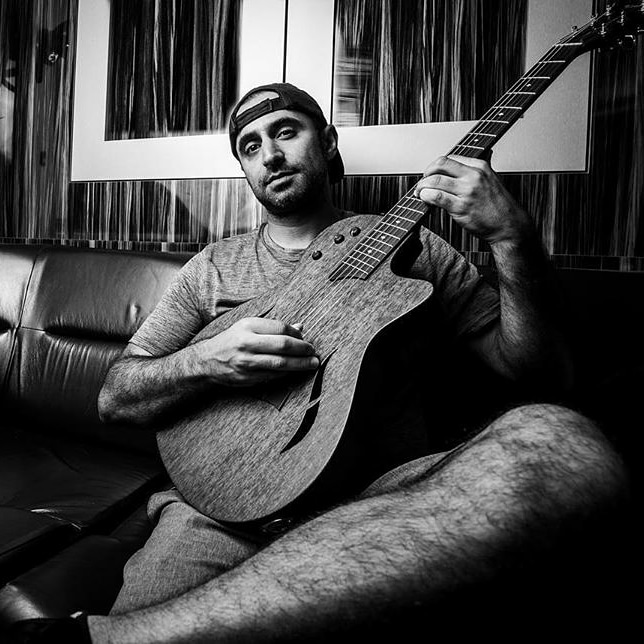