The second single off of Jesse Royal’s debut album, Lily Of Da Valley, “Generation” featuring Jo Mersa Marley, has a brand new video out now! Jesse explains that they “went in on a different concept in this video simply because we feel like it’s important to stick a message wherever you can or whatever platform you have. So this video is tackling or highlight domestic violence from a different perspective that is rarely seen or even acknowledged that plays such a major role on a lot of children from the inner cities and elsewhere lives.” 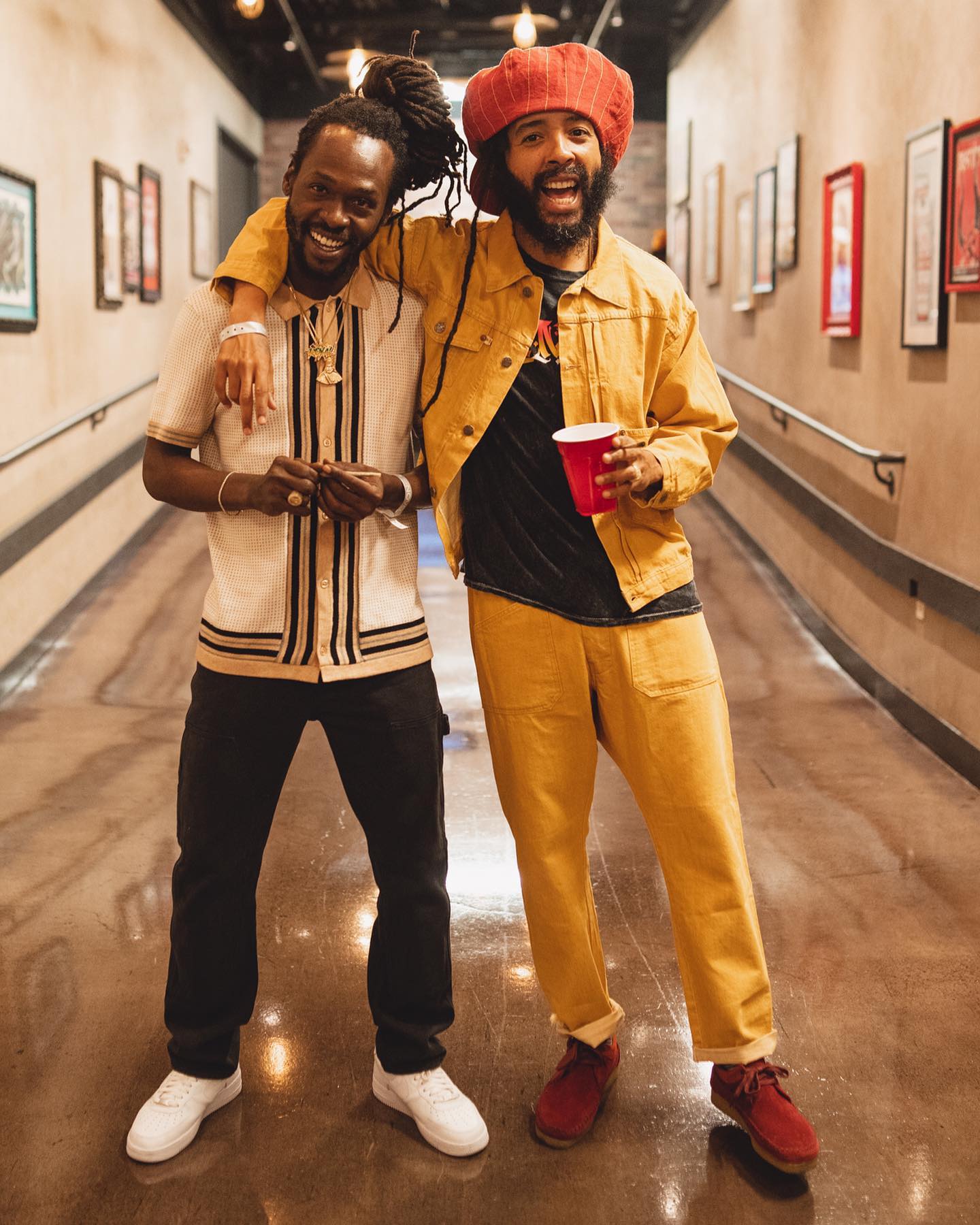 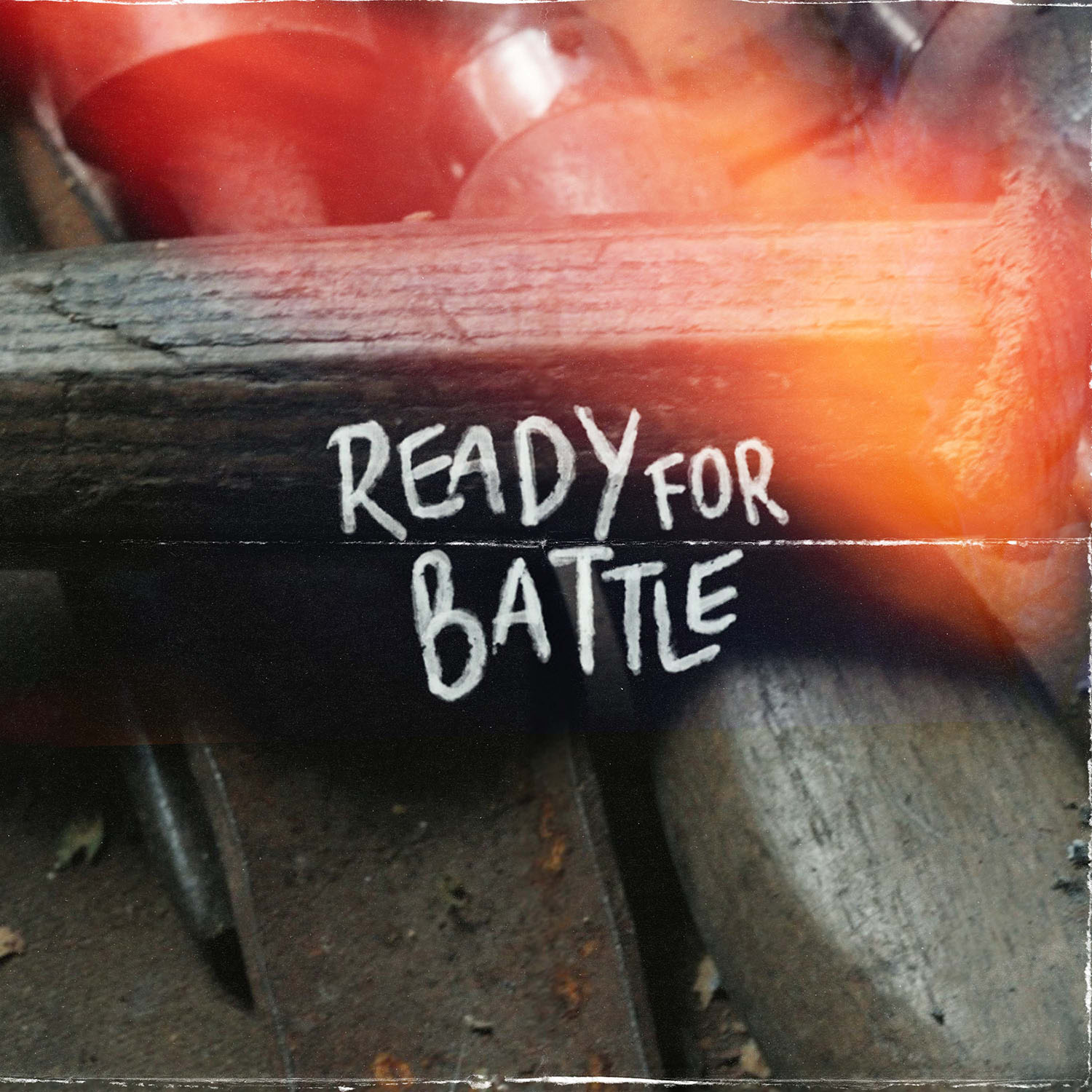 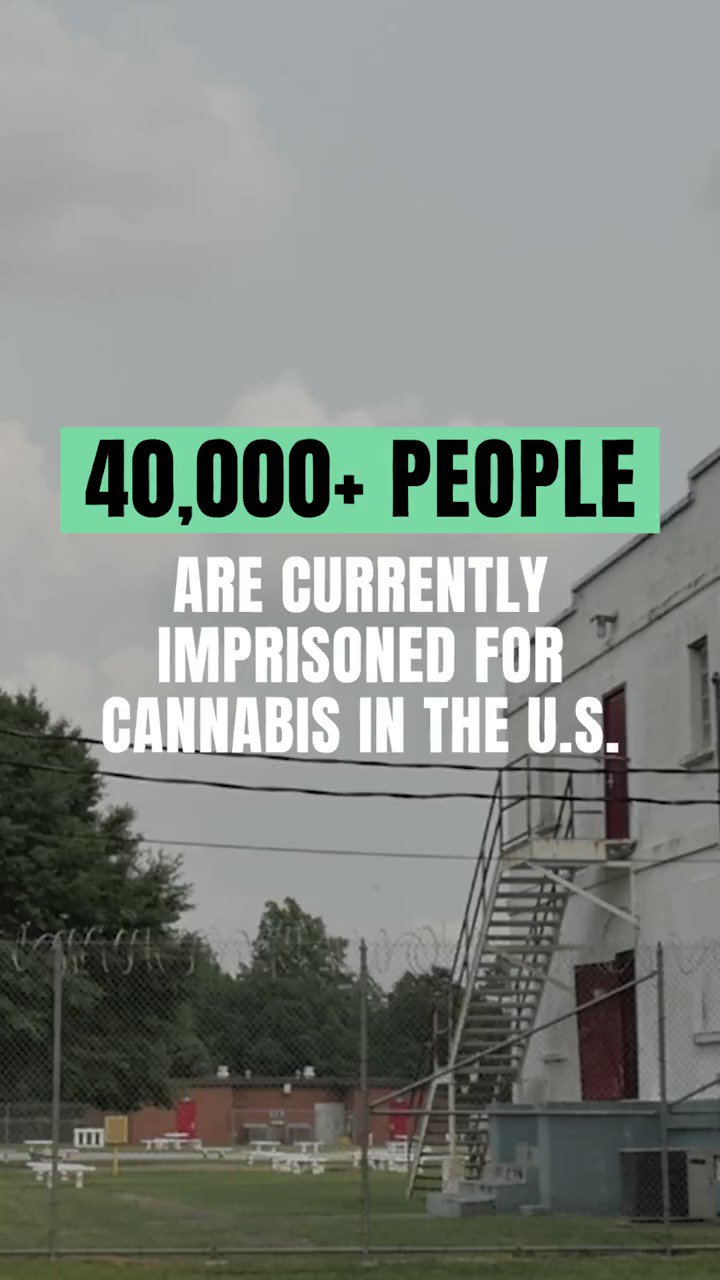 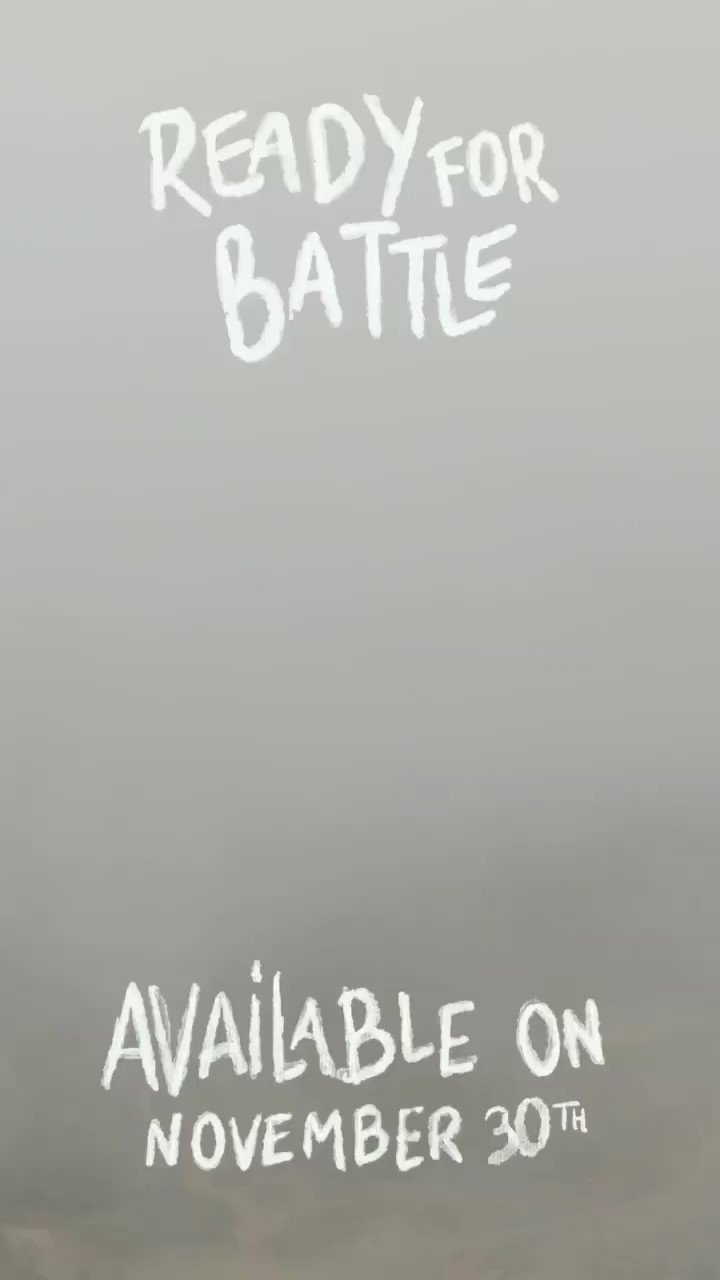 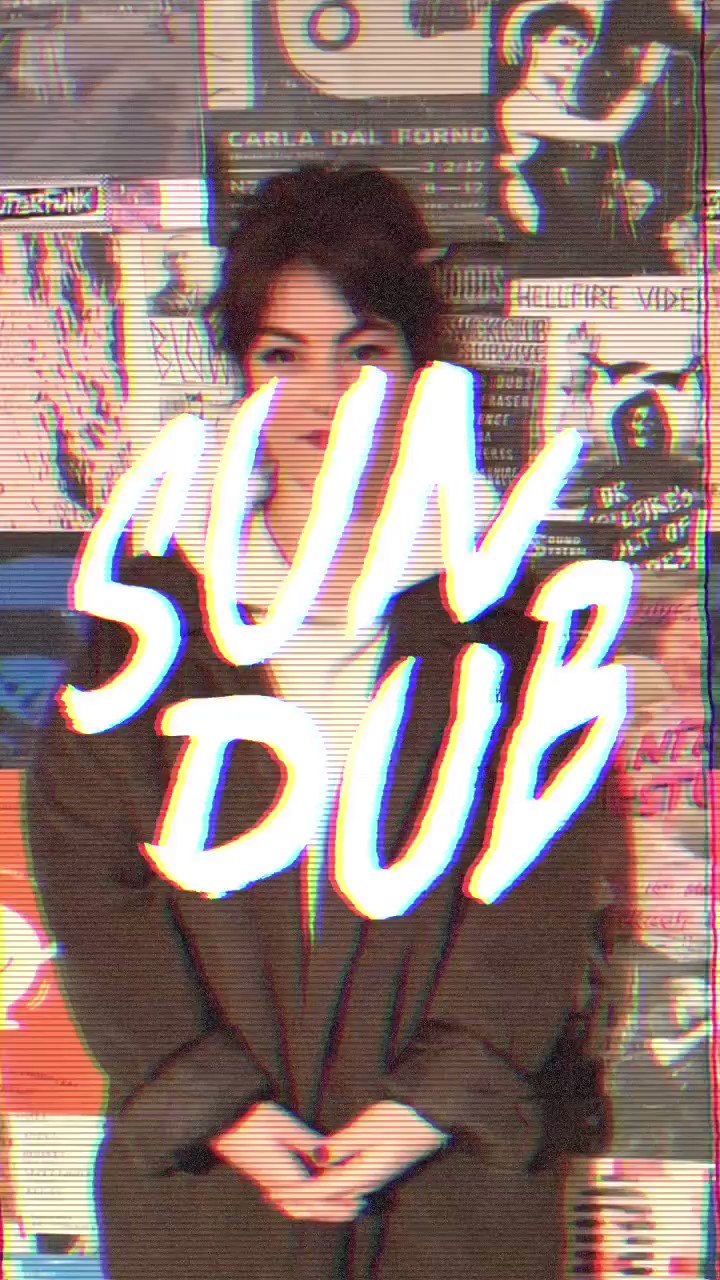 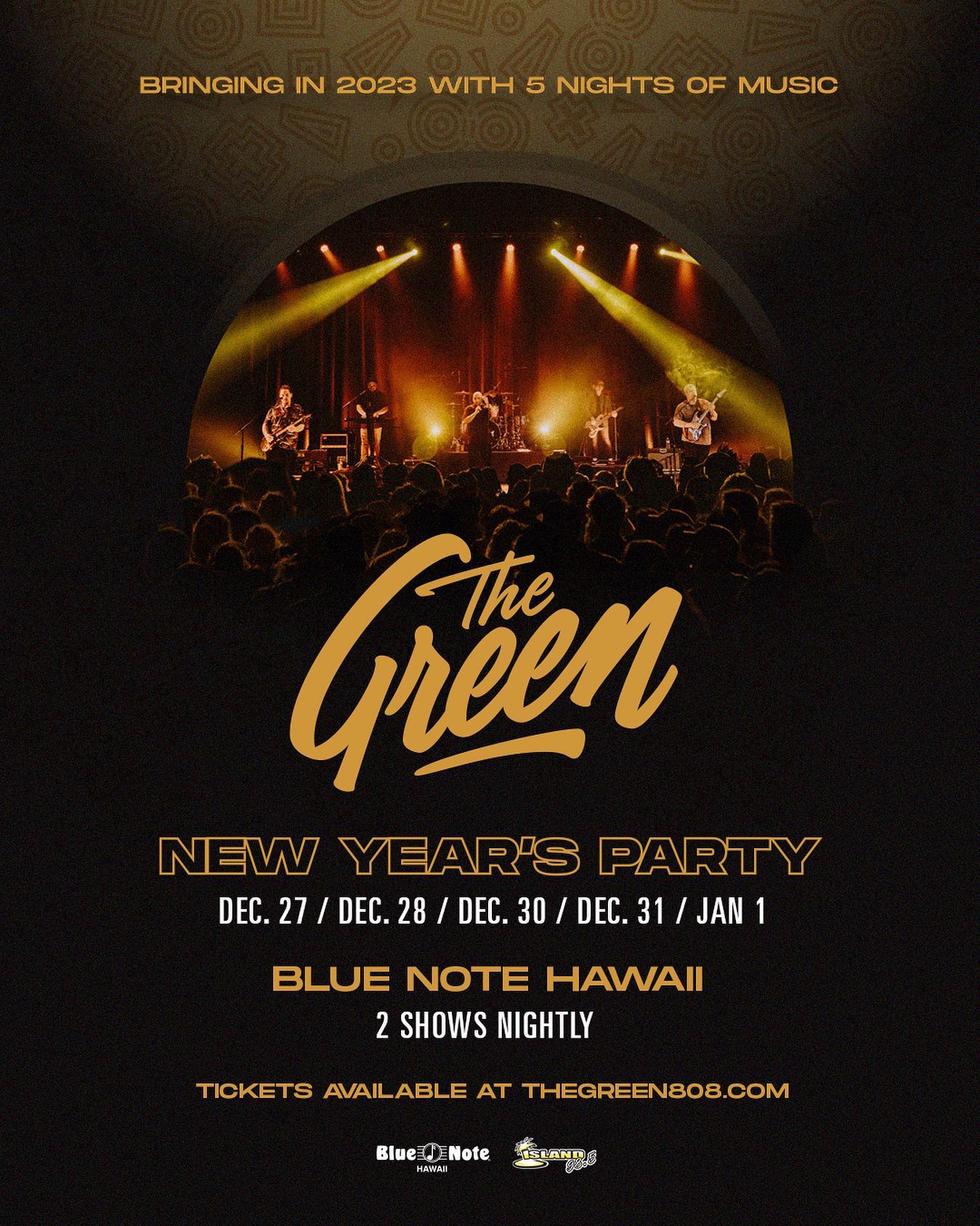 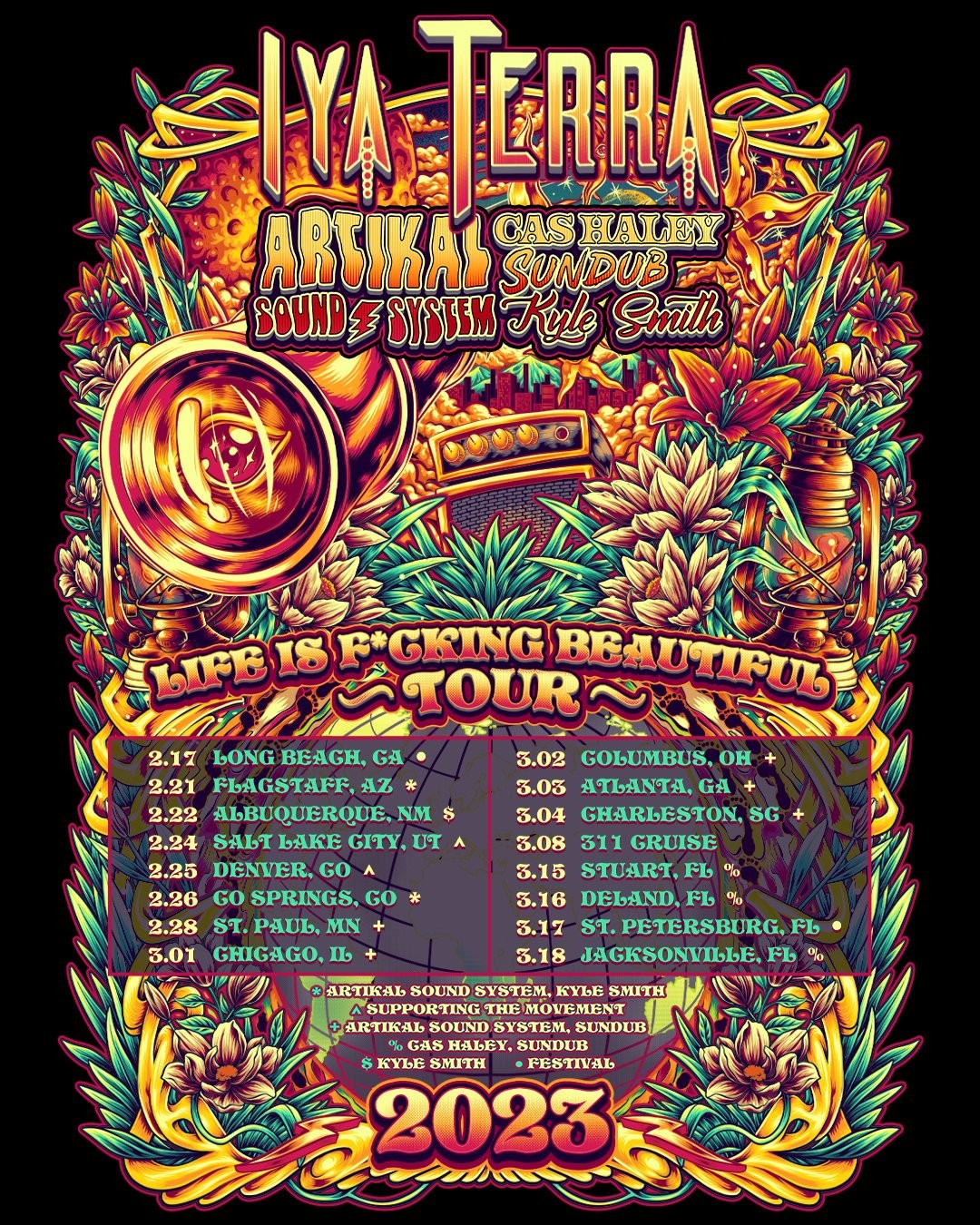 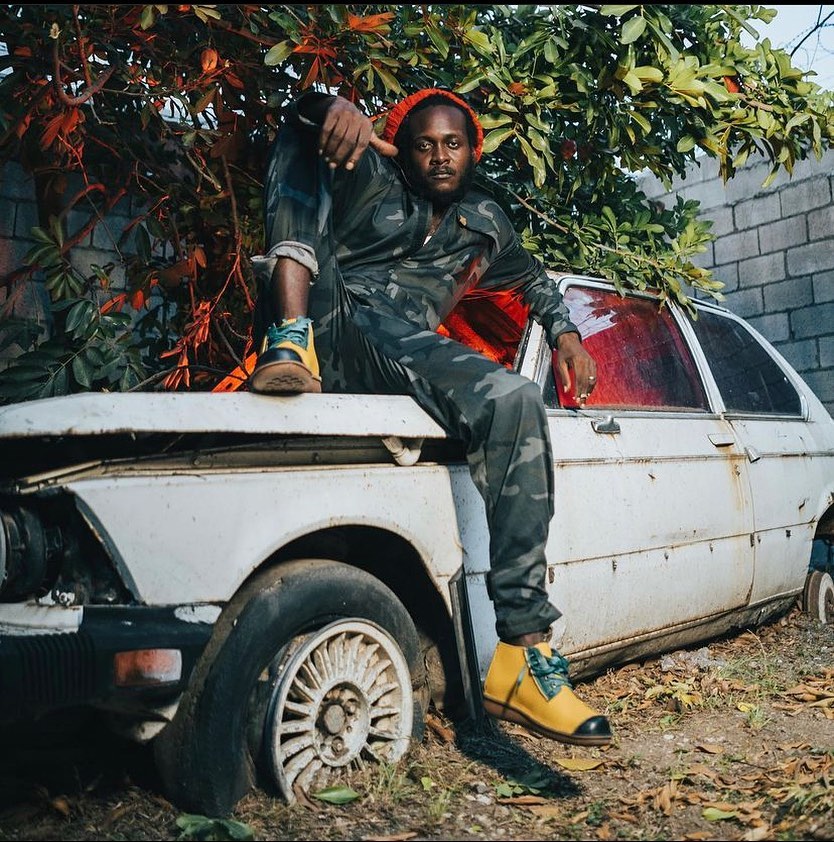 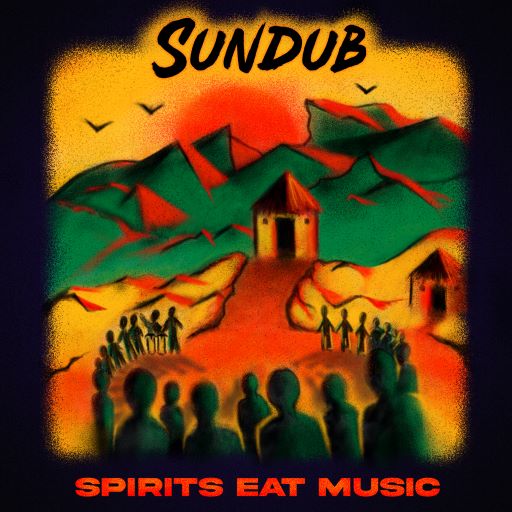