After this past summer’s acclaimed project with The Nextmen, Gentleman’s Dub Club return with the hotly anticipated album, Lost In Space. True connoisseurs of blending influences from genres such as dub, reggae, ska, bass culture, jazz, and everything in between, the band has adopted a futuristic tone as they continue their mission to discover the ultimate bassline. Pre-orders for the record launch on Oct 5th with first single, “Stardust,” while the album itself will be fully released January 25th, 2019.        Click here to pre-order Lost In Space.

Teaming up once again with the mighty Easy Star Records has resulted in only one outcome: a euphoric journey through time, space and bass. Diving straight into the deep end with the ruckus that is “Light The Fuse,” the record is set up with rumbling heavyweight bass movements that naturally match the controlled chaos of “Eye Of The Storm” and “Midnight Healing.” Meeting every unique end of the spectrum, Gentleman’s Dub Club once again draw on their incredible ability to fuse sounds together until they feel like they’ve always belonged.

From the earth-rattling sounds of the first single “Stardust,” to the blockbuster proportions of “Intergalactic”, the deep undulations of “Ground Shakin” and onto the beautifully melodic and aptly titled “Out Of This World” – no comet is left unburnt. Joining the band on this interstellar adventure are the equally awesome Million Stylez and Winston Francis, who feature on “Turning Back” and “Walking Away” respectively, both of which have feel-good, ear-to-ear smile vibes throughout.

The well-known role of a debut single from a forthcoming album is to set the tone and create an intro for the delights that are to follow – “Stardust” does exactly that, announcing itself with a flourish of fanfare-like horns, and getting straight down to business as lead singer Johnny Scratchley delivers the anthemic chorus: “Stardust rushing through my bloodstream / I wanna get higher”. The tension builds as the horns come back in and we cascade into a heavyweight one-drop riddim, giving anyone within earshot no choice but to start moving to that irresistible GDC groove. We are then taken on a mission seen through a kaleidoscope, blasting off into outer space as the intoxication takes hold. Hedonistic scenes run alongside intergalactic imagery, until the post-chorus draws everything together with the declaration “I found myself lost in space”.

A colossal 2018 saw Gentleman’s Dub Club take their energetic, jaw-dropping live show across the UK, Europe, and beyond, with a hefty touring schedule including world famous festivals such as Bestival, Shambala and Boomtown, and gigs in such far flung places as Tunisia, Iceland and La Réunion. Add to that the devastating uppercut that was ‘Pound for Pound,’ where they teamed up with The Nextmen alongside the likes of Joe Dukie (Fat Freddy’s Drop), Chali 2na (Jurassic 5), Kiko Bun, and Hollie Cook (to pick just a few), and their call-up from the King himself, David “Ram Jam” Rodigan, for a special one-off takeover of his BBC 1 Xtra show, it isn’t hard to see why this year will be classed as a monumental 12 months for the band.

For now, it’s time to let the music do the talking – if you’ve been searching for an album to soundtrack a weekend of good vibes and a week of bouncing beats, countdown from 10 and find yourselves ‘Lost In Space,’ and then sprinkle a little ‘Stardust’ over your autumnal playlist.

Our CEO, Eric Smith, sat down with the @PruCenter GRAMMY Museum Experience for a Mini-Masterclass on what it takes to be successful in the music industry today. Watch the full video at https://t.co/yBXNyRIbqM#EasyStarRecords #GRAMMYMuseumEXP https://t.co/1GnKsHorfE 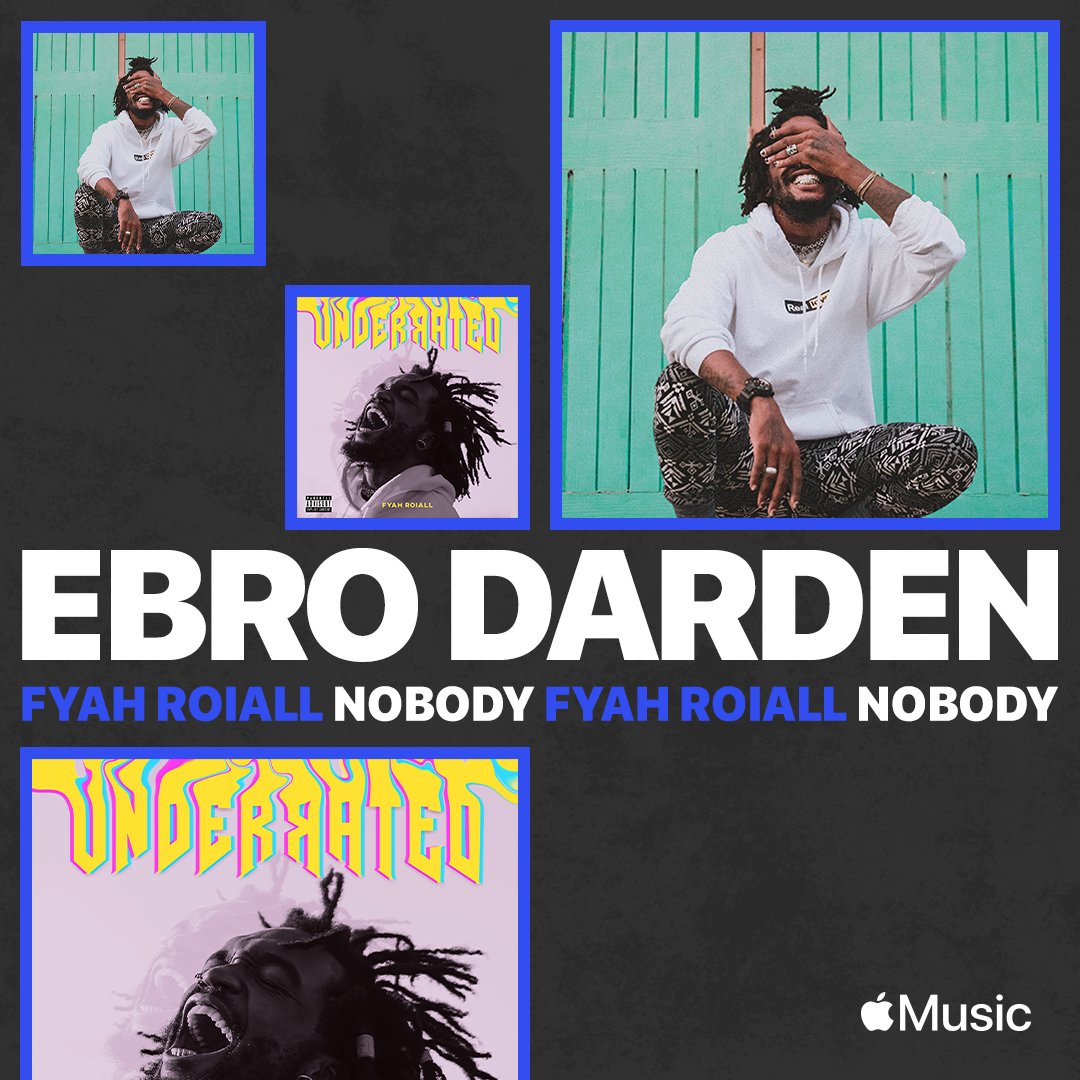