Breaking out into the Hawaiian reggae scene, The Steppas arrived in 2012 with their GOOD ROOTS EP. From there, their first full-length album TO YOU FROM WE was a fan favorite and hit #1 on the iTunes reggae charts and #2 on the Billboard reggae rankings. That was followed by THE LOVE SHACK EP, which included the hit songs “Lost At Sea” and “Empress Love.” Their most recent release, JOURNEY OF ROADS, is a body of work that has embodied the band’s roots-like-style while fusing lovers rock and pop-reggae influences. Their unique sound had been honed through extensive touring throughout the US, from venues to festivals, including performing at California Roots Festival, Dry Diggings, and Pure Aloha Festival. They’ve also shared the stage with top Billboard charting bands Tribal Seeds, Fortunate Youth, The Skints, and more, while opening for GRAMMY winners Morgan Heritage, Iration, Common Kings, and The Green.

Accomplished in their own rights, The Steppas’ mark on the reggae arena has placed their name among not only some of the best in Hawaii, but also a seat with the new generation of worldwide reggae. “No matter where we go, we represent Hawaii. It’s our home and it’s a constant reminder that even though we are in the middle of the ocean, we are making our dreams come true. So you can too. Always keep pushing, no matter what we go through in life, we can make it if we try!” “Stay” poignantly brings this point home on many levels, while priming the pump for much more music in 2021.

NEWS ABOUT THE STEPPAS

“STAY” BY THE STEPPAS IS OUT NOW

FINDING COMMON GROUND: THE STEPPAS MOVE PAST TRAGEDY BY COLLABORATING WITH JAMAICA’S PHILLIP McFARLANE AND OTHER TOP MUSICIANS Hawaiian Reggae band The Steppas released their new single “Stay” on October 9th via Easy [...]

EASY STAR RELEASES BY THE STEPPAS 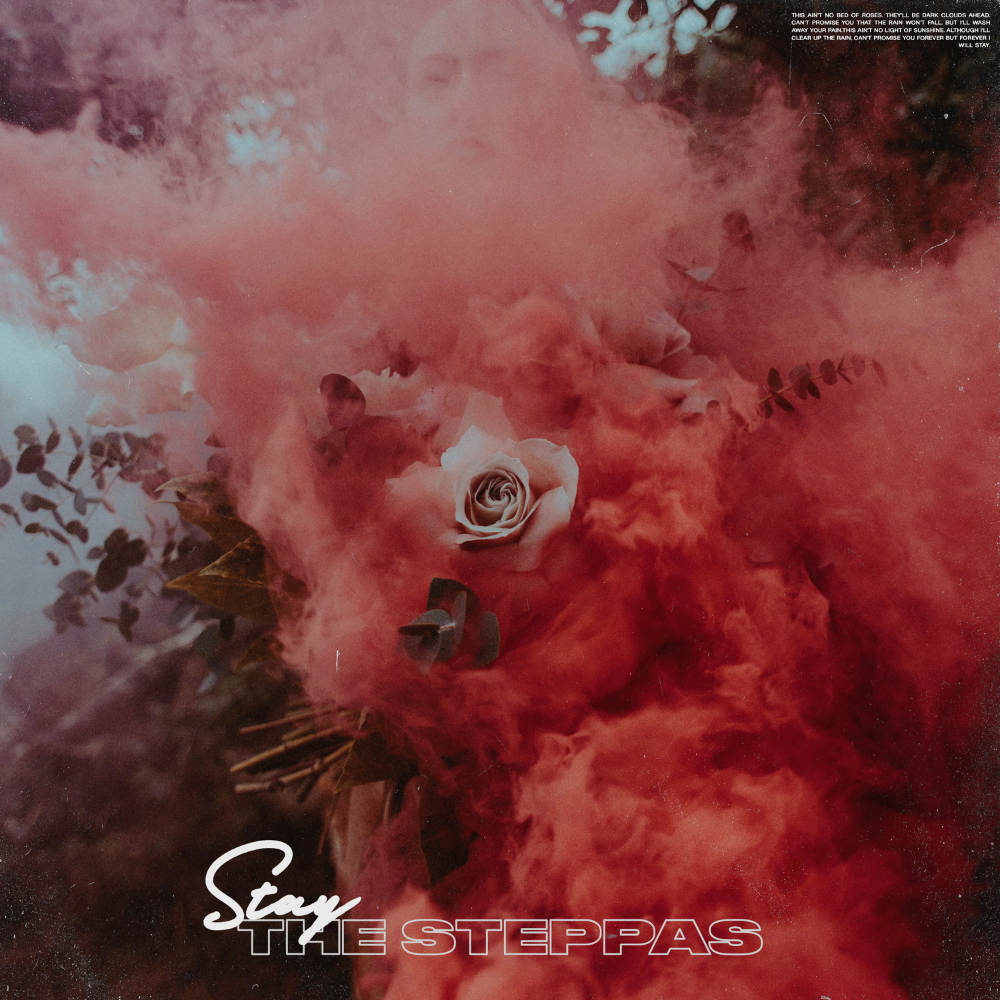