Sugar Minott sang positive roots music for over three decades, until his death in 2010. He was an innovator, a leader, a mentor, a producer, a label owner and sound system operator in his many years in the business. His biggest hits, songs like “Oh Mr. DC,” “River Jordan,” “Herbman Hustling,” “Rub A Dub Sound,” “Devil Pickney,” have become reggae standards and part of the canon of Jamaican music. It is hard to understate what an influence he had on the genre, as many credit him with helping to create dancehall with his Studio One recordings in the ’70s that had him singing over classic riddims.

He first began working with Easy Star on Easy Star Volume One, when he recorded “Born In The Ghetto (Have Mercy),” a song Michael Goldwasser had written with Sugar in mind.

After that, Easy Star and Sugar had a long, fruitful musical relationship and friendship. Easy Star released four albums of material from his fabled Black Roots label, though all have since gone out of print in the time since his death. In 2006, Sugar put in a brilliant vocal performance of “Exit Music (For A Film)” on the Radiodread release. Sugar’s evocative voice took Thom Yorke’s original lyrics and melody into spine tingling territory and the song became one of his final and greatest musical legacies. A decade later, his vocals were used posthumously on a track by New Kingston on their Kingston City album. 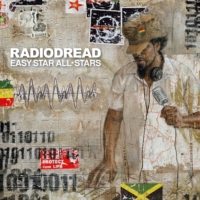 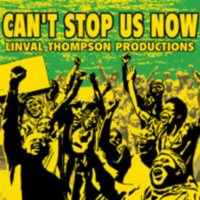 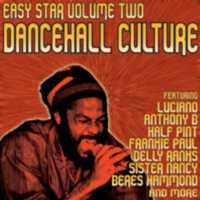 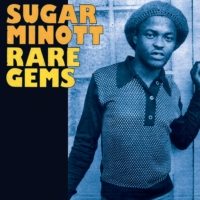 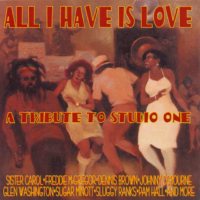 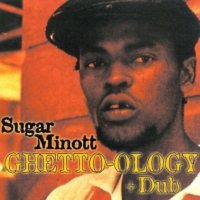