Groundation formed in 1998 when Stafford began a roots reggae/jazz fusion group with bassist Ryan Newman, keyboardist Marcus Urani, and drummer James Stafford, all of whom were in the same Jazz Performance program at Sonoma State University. The group’s first 2 albums (Young Tree and Each One Teach One) established their unique roots sound, while also beginning the band’s long affiliation with foundational reggae artists, as Each One Teach One features vocalist Marcia Higgs and drumming master Ras Michael. Stafford’s deep knowledge of the reggae genre led to him developing a course he taught at Sonoma State called “The History of Reggae Music,” where legends like Joseph Hill of Culture and historical icons like Abba Melchezadek (Haile Selassie’s private secretary) would come to share their personal experiences.

Look for much more news about Groundation and One Rock in the coming months leading up to the album’s release.

“ONE ROCK” FEATURING ISRAEL VIBRATION, THE ABYSSINIANS, & THE CONGOS OUT NOW ON BACO RECORDS/EASY STAR RECORDS Groundation just released their highly anticipated tenth studio album, One Rock, via a partnership between France’s BACO [...]

Kirsty Rock, best known around the world as a member of the internationally renowned reggae super group, Easy Star All-Stars, brings the fire with her own distinctive, soulful, and earthy reggae sound on her [...]

“ONE ROCK” FEATURING THE CONGOS OUT NOW ON BACO RECORDS/EASY STAR RECORDSAfter dropping two stellar singles, Groundation unleashes the title track “One Rock” and this new single lives up to its name. If "Original [...] 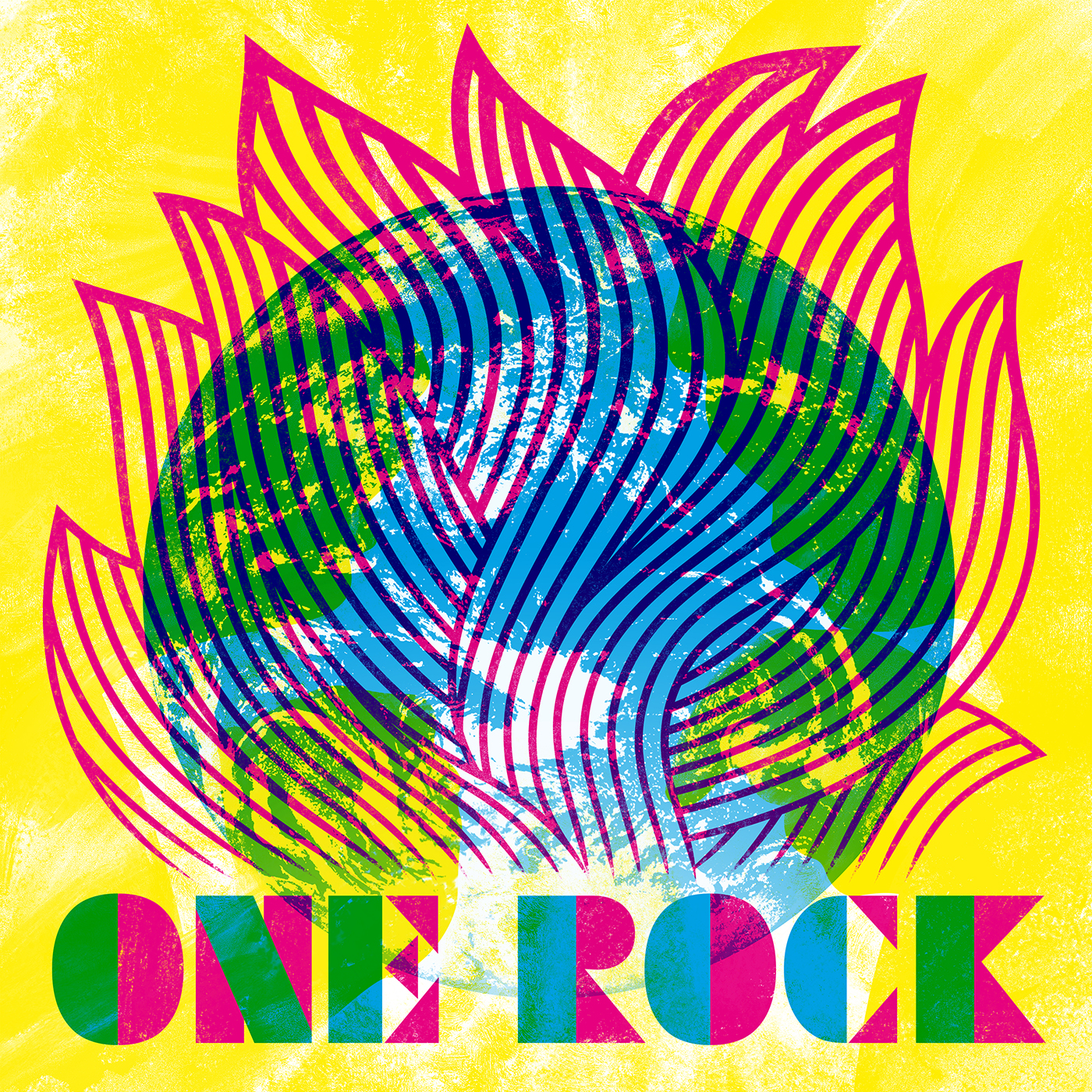